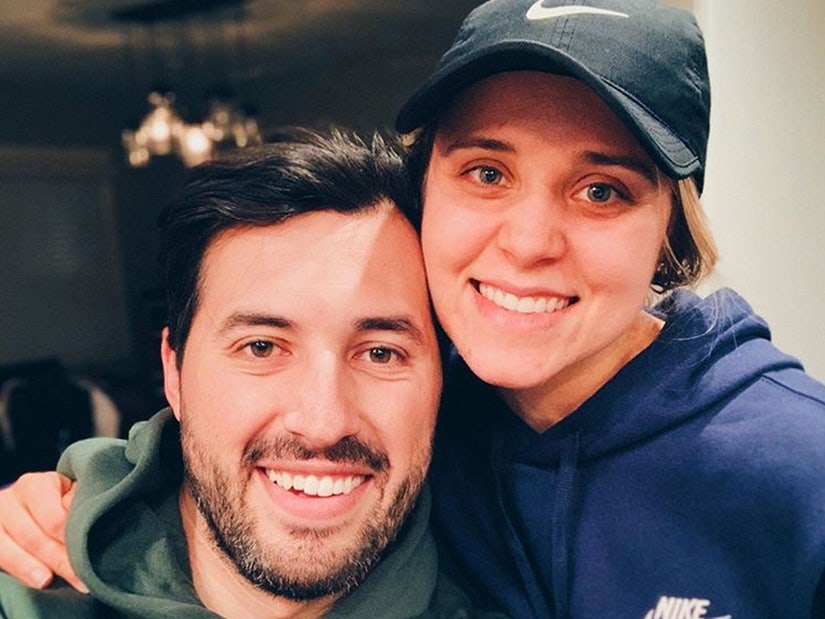 "Jinger woke up, saying that she thought she lost the baby. We found out later that day that she had," husband Jeremy Vuolo said.

Congratulations are in order for Jinger Duggar and husband Jeremy Vuolo!

The "Counting On" stars are expecting their second child in November, giving their daughter Felicity, almost two, a little baby sister.

"We are so excited," Jinger told People. "Everything looks great with the baby. We're so thankful. Had a lot of check-ups and we're just really, really excited."

Felicity is excited as well, as Jinger revealed to the outlet, "We told her, but she doesn't quite understand everything yet. Not being 2 yet, but she, she comes up to my belly and says, 'Baby. Baby.'"

Jinger also revealed some sad news along with the pregnancy announcement -- the couple suffered a miscarriage last fall.

"The morning after we announced to family that we were expecting, Jinger woke up and, woke me up very early in the morning, saying that she thought she lost the baby," Jeremy recalled to the news source.  "We found out later that day that she had. That was very difficult and definitely a trial for us."

Jinger said the couple turned to God to help get them through the ordeal. 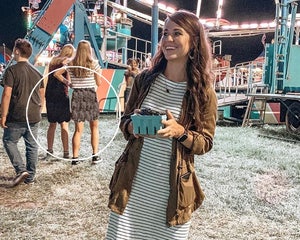 "We were just praying together talking with family, had friends at our church here that just surrounded us," she explained. "It was such a hard time, but Jer just really supported me, and it was just such a tremendous blessing to have many people who loved on us in that difficulty."

"Having that little one healthy in the womb, and growing strong, is so exciting," Jeremy stated.

The couple's journey will be part of "Counting On" when it returns to TLC on June 30. 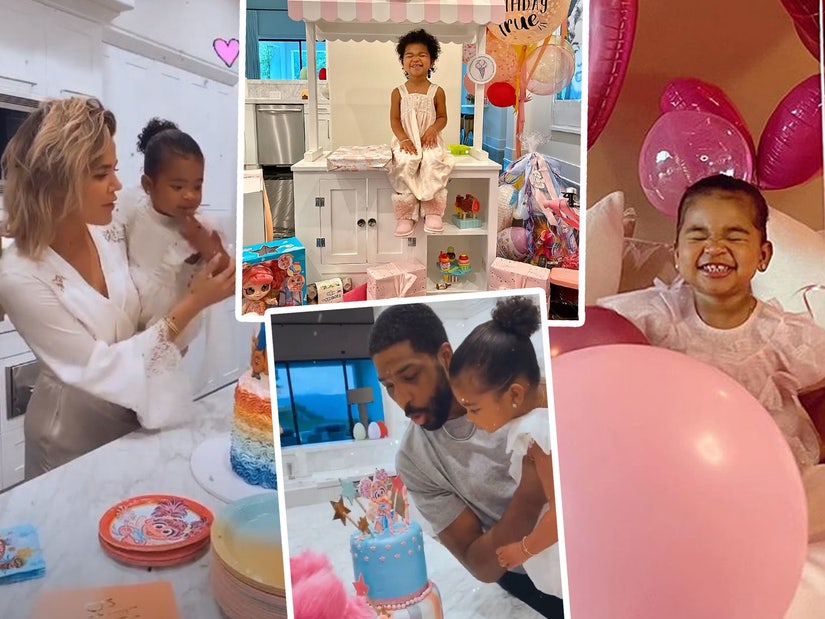