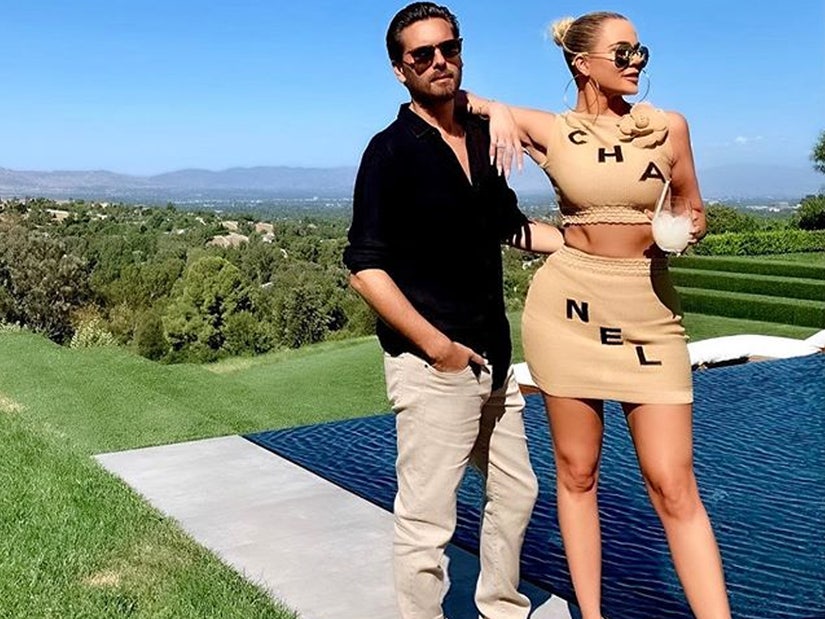 Disick's happy birthday was met with some backlash online.

The Kardashians gathered to celebrate Scott Disick's 37th birthday earlier this week, but not everyone was thrilled about the festivities.

Scott, Khloe Kardashian, Kourtney Kardashian, Kim Kardashian, Kylie Jenner, Kris Jenner and some of their children were all on hand for the party, held at Scott's Hidden Hills home. 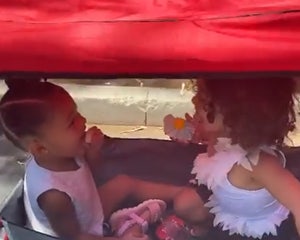 But some of her followers questioned whether she was following her own advice, as they accused her of breaking social distancing protocol to meet up with the rest of the family for the celebration.

"We know how they have been quarantined and there's less than 10 people with us," she reportedly wrote in one of her comments, via The Daily Mail. "It's literally what the governor states is perfectly OK to do in the state of CA."

In another comment, she added, "Not even trying to be rude. Drives me wild when people act as if they know. Of course we want to protect ourselves. Simply for the sake of our angels, not to mention our own health. But it's human nature I guess."

While the Kardashians were on hand for Scott's big day, one person who appeared to be totally absent was Sofia Richie. The two have reportedly split.

Scott's appearance comes after he sought treatment at a rehab facility in Colorado earlier this month.

"In an effort to finally come to terms and deal with the pain that Scott has been silently suffering for many years due to the sudden death of his mother, followed by the death of his father 3 months later, Scott made the decision to check himself into a rehab facility last week to work on his past traumas," his lawyer said at the time.

He returned to Los Angeles after photos of him at the facility were leaked online.