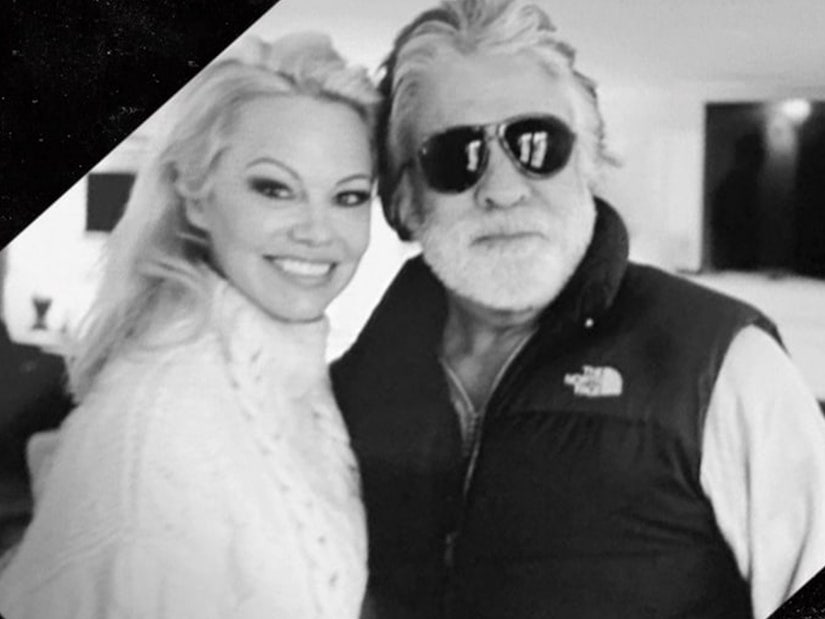 "It was just a friendship," she says now, adding that she's still open to marrying again.

Pamela Anderson made headlines for her secret wedding with film producer Jon Peters in January -- a "marriage" that ended after 12 days and before the proper paperwork had even been filed.

Speaking out about the short-lived romance in an interview with the New York Times, Anderson makes it clear she "wasn't married" to Peters.

"I'm a romantic. I think I'm an easy target. And I think people just live in fear," she continued. "I don't know what all that was about, but I think fear really played a lot into it." 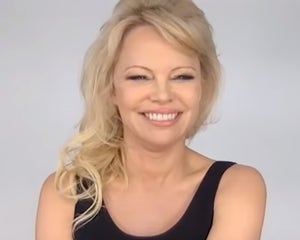 Calling it a "little moment," Anderson said the relationship "came and went" and was adamant there was "no wedding, there was no marriage, there was no anything. It’s like it never even happened. That sounds bizarre ... but that's it."

Anderson maintains she's only been married three times -- to Tommy Lee, Kid Rock and Rick Salomon (who she actually said "I do" to twice). "Three marriages. I know that's a lot," she said, "but it's less than five."

Opening up about the "whirlwind" romance with Peters, she said it all happened so quickly following a wellness retreat.

"I was in India and I went to this panchakarma cleanse, and I'd been gone for three weeks in this ayurvedic center, meditating, just so clear," she explained. "I came back and VWOOM, within 24 hours, I saw Jon. It was like this little whirlwind thing, and it was over really quick, and it was nothing. Nothing physical. It's just a friendship." 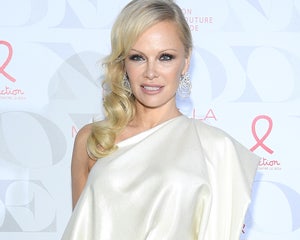 Adding that she's a "big believer in fate," Anderson said "no hearts were broken" following their split. "I don't know what his intentions were," she added. "And it's almost like I don't even want to think about it too much because it'd be probably too hurtful."

The "Baywatch" alum said she's not in contact with Peters anymore, but hoped "he's doing OK" during the pandemic. The 52-year-old also didn't shut down the thought of getting married again in the future. 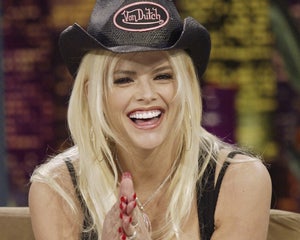