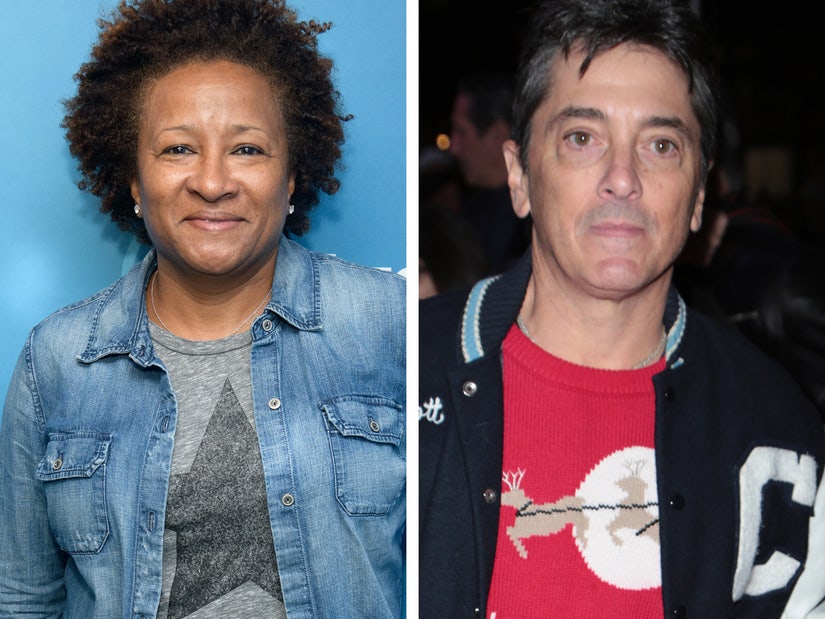 "I hope you enjoy whatever it is that you do."

Scott Baio made the bold choice of coming for Wanda Sykes over her Joe Biden support -- and the comedian's response led to the "Happy Days" star trending on Twitter.

The Twitter drama began when Baio tweeted at Wanda over the weekend, after Biden told Charlamagne tha God anyone on the fence about voting for him or President Donald Trump "ain't black."

"Hey @iamwandasykes why is it okay for @JoeBiden to say something clearly racist but @therealroseanne gets kicked off of her own show that YOU are a writer on, for making a mistake? Is it because you're a full of shit, hack liberal?" 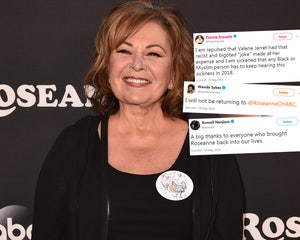 He, of course, was referencing Roseanne Barr getting canned from her "Roseanne" revival at ABC, after comparing former White House adviser Valerie Jarrett -- a black woman -- to "Planet of the Apes." Sykes was a writer on the series and promptly quit the show when the tweets went out.

It took her a few days to see Baio's tweet, but on Wednesday night she responded, dragging him hard.

"Super proud it was my sister who did the firing on that one," she wrote. "And she was swift in her response too."

Roseanne's ex-husband, Tom Arnold, also called Baio a "tool" for his comments as well. Baio replied by writing, "If it wasn't for your 1st wife @therealroseanne .... no one would give two shits about you."

See more popular tweets about the Sykes-Baio exchange below:

Imagine being Scott Baio, and thinking that picking a fight with Wanda Sykes is a good idea. pic.twitter.com/gLZytEZnca

So, Scott Baio was trending.

I just assumed he was arrested for trying to force people to take his autograph.

I noticed that @ScottBaio is trending number one on my timeline. And it got me to wondering, I see so many tweets saying that Scott Baio is washed up and no one cares about him. OK then explain why he’s trending number one. Apparently they cared about what he said.