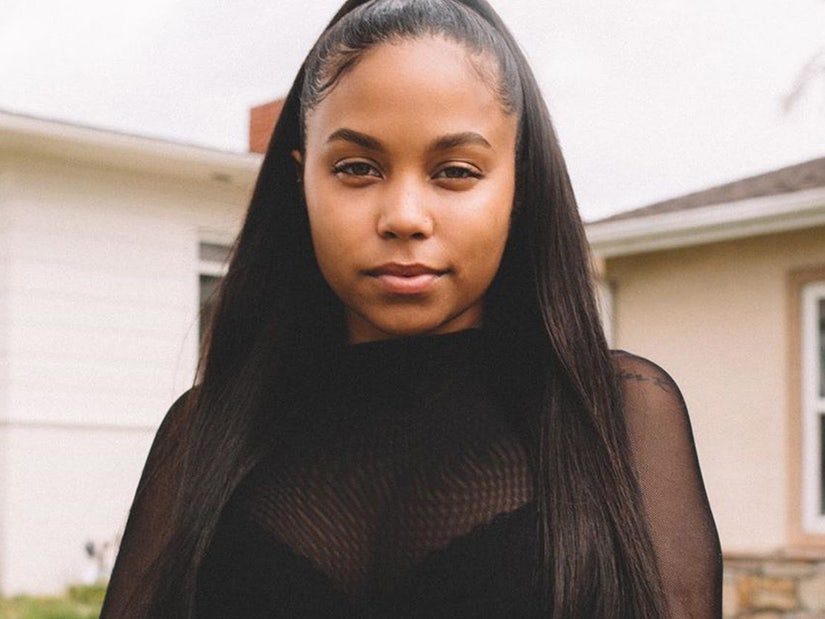 To Cheyenne, the silence is deafening.

While "Teen Mom OG" star Cheyenne Floyd has been speaking out against the death of George Floyd and racism in America, it appears she's disappointed her costars haven't done the same.

"As the only black mother on a all white show, your silence has said enough for me," she tweeted on Friday. "A black man was murdered in front of the world, stop posting [clickbait] & post to make a change." 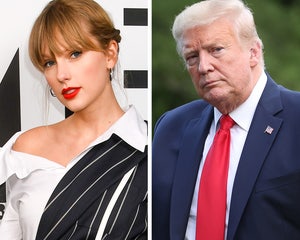 While she didn't mention anyone by name, she added the hashtag #TeenMomOG. Her costars -- Amber Portwood, Maci Bookout and Mackenzie Douhit -- haven't shared anything in the past couple days, except for some paid posts directing their followers to entertainment news websites. Catelynn Baltierra, meanwhile, hasn't tweeted at all since the 17th.

Cheyenne also retweeted a follower saying, "Call it out! Everyone is always quick to speak about adoption, addiction, mental health, and body shaming but it gets silent when the issue that affects you and your family needs a voice."

Following Cheyenne's post, costar Douhit tweeted, "So much evil in this world. Enough is enough."

George Floyd was killed after police officer Derek Chauvin pinned Floyd's neck to the ground with his knee. Chauvin has since been arrested and charged with 3rd-degree murder.

"Being black cannot be a death sentence," Cheyenne said in her first post about Floyd, adding the #BlackLivesMatter hashtag.

The next day, she tweeted, "Dear Black Men, You are worthy. You are valuable. You are kings." She followed that up with another post reading, "I couldn't sleep..I cried just thinking of the conversations we will have to have with [her godson] Baaz.. teaching him how to navigate this world as a black man.. it breaks my heart."

After apparently getting backlash for her messages, she said the "amount of ignorance and racism on my recent post is beyond me."

"I've been told because I have platform I should stay neutral," she continued. "In the last hour I’ve been called a n---er, cunt, monkey, animal and black bitch because I spoke up. The world we live in sickness me."

She also told her followers to stop telling her to be more "sensitive" about her posts because her daughter's grandmother, Cory Wharton's mother, is white.

"I KNOW she's white but if Cory was pulled over or targeted by the police all they will see is a BLACK MAN," she added. "You think they are gonna stop to ask if he's mixed? NO."

Wharton liked the tweet. He also previously shared, "Race War isn't going to end anytime soon smfh it's sad af!!! bc as a country we have come along way but PLEASE BELIEVE WE HAVE A LONG WAY TO GO. It's hard to change ppl who don't want to change smfh."