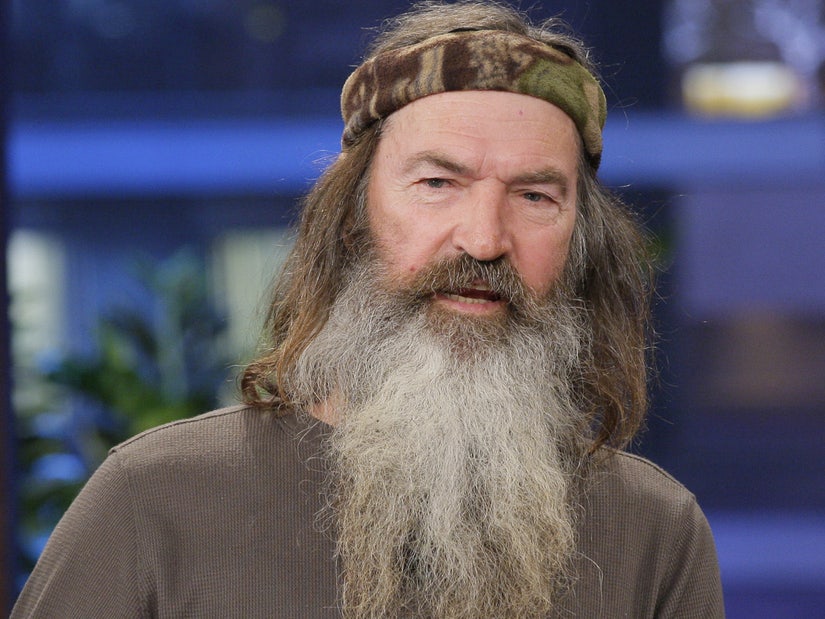 In a new episode of the family's "Unashamed with Phil Robertson" podcast, the Robertson patriarch revealed he just found out he fathered a daughter during an affair in the '70s.

Al was the one who first brought up the subject, saying he and brother Jase both received letters from a 45-year-old woman named Phyliss who claimed to be their sister.

"I did a quick glance at it, there was some DNA material in there. I immediately thought it was a like a lot of letters we get," explained Al, saying they often got mail from people claiming to be distant relatives.

"So basically, it was from a woman who said that by a DNA search, she thinks that dad might be her dad," he continued. "I'm like, oh whoa ... there might be something to this. Then I looked at the date of her birthday and I thought about when dad became a Christian and thought, he was already a Christian. We had to backup nine months. There was a clear dividing line for dad. There was everything up til you became a Christian. A few days went by and then the more I read it the more I thought, this is something we need to figure out."

Al and Jase didn't immediately go to their parents though and wanted to see whether they could confirm things on their own first.

"I started thinking, there's a 45-year-old woman out there who doesn't know who her dad is, and she's looking," said Al. "And I thought, even if it's not dad, she needs to know it's not dad."

Eventually, they concluded there may be some merit to her claims and Al talked to his parents. "Of course dad didn't remember anything," he said. "It was interesting because mom remembered a lot more than you did. You were drunk the whole time and not in your own head, but mom wasn't." 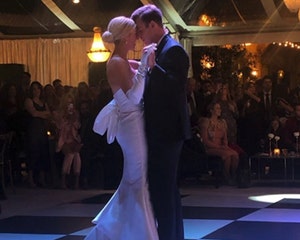 "I said, bring her on down!" exclaimed Phil. "Our audience will meet my daughter, we've already met her. It's a pretty cool explanation of redemption, reconciliation, love. As it turns out, 45 years, you have a daughter that you don't know about, and she has a father she doesn't know about. 45 years that doesn't sound like very long but you say, that's a while. So finally, after all those years, we come together."

Phil said his wife Kay, AKA Miss Kay, always suspected something like this could happen -- but figured he'd have another son out in the world. "In this case she said, 'I'm glad it's a girl,'" said Phil, "'I always wanted a daughter.'"

Jase said Kay was "absolutely awesome" during the whole process, while Al commended her "grace" through it all.

"If a lot of women get news that 45 years later that there's a child they didn't know they had, it can not go well," said Al. "He went against his wife. A lot of times this news is not very well received."

Jase joked that Phyliss also could have reacted negatively once she found out who her birth family was.

"I thought, man, what a terrible deal for her. If she's not familiar with Duck Dynasty or whatever and she's gonna see that and say, there you go. She's gonna be like, 'Are you kidding me?'"

Jase went on to say his sister "loves Jesus, she's got an awesome husband and kids. She's done mission work around the world."

Both Phyliss and Kay will appear on a future episode of "Unashamed." 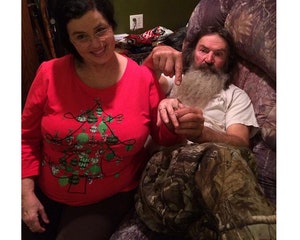