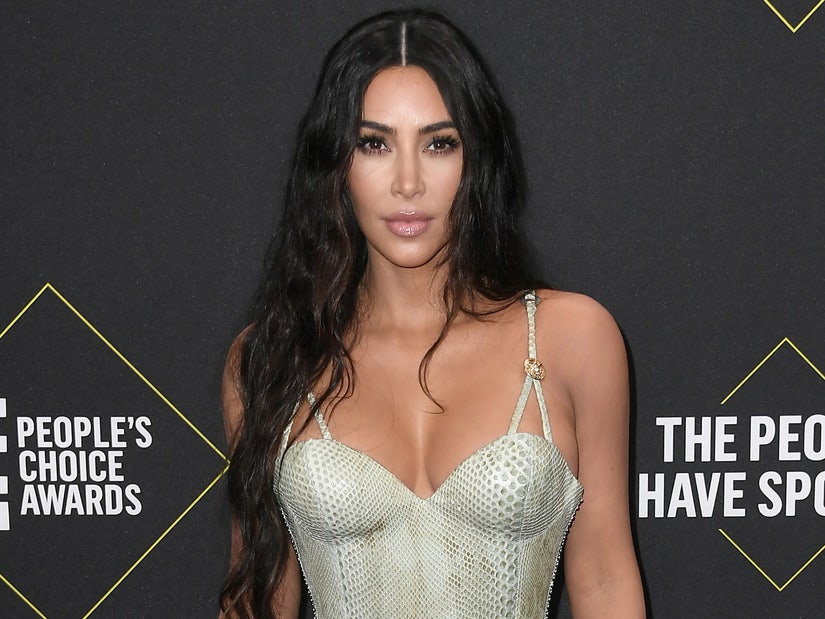 "Like so many of you, I am angry. I am more than angry. I am infuriated and I am disgusted."

Kim Kardashian is taking a stand in the wake of George Floyd's tragic death.

On Saturday morning, the "Keeping Up with the Kardashians" star took to social media to speak out about Floyd, a 46-year-old Black man, who was killed by a white police officer earlier this week. In a lengthy statement, Kim shared her thoughts about the tragedy, saying she's "infuriated" and "disgusted" over Floyd's murder. 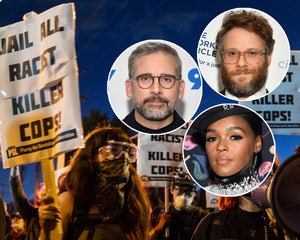 "For years, with every horrific murder of an innocent black man, woman, or child, I have always tried to find the right words to express my condolences and outrage," Kim began. "But the privilege I am afforded by the color of my skin has often left me feeling like this is not a fight that I can truly take on my own. Not today, not anymore."

"Like so many of you, I am angry. I am more than angry. I am infuriated and I am disgusted," she continued. "I am exhausted by the heartbreak I feel seeing mothers, fathers, sisters, brothers and children suffering because their loved one was murdered or locked away unjustly for being black."

The KKW Beauty founder, who is studying to become a layer, concluded her post by telling her followers that she plans on using her voice to speak up for those who can't.

"Even though I will never know the pain and suffering they have endured, or what it feels like to try to survive in a world plagued by systemic racism, I know I can use my own voice to help amplify those voices that have been muffled for too long," Kim wrote, before adding the hashtags "#blacklivesmatter, #justiceforgeorgefloyd, #justiceforahamudarbery, #justiceforbronnataylor" and signing her name.

The reality star captioned the post, "Text "FLOYD" to 55156 #blacklivesmatter" and also shared links and resources on her Instagram Story, including ways people can donate, help, and educate themselves.

Protests have erupted in at least 30 cities across the country over the death of Floyd, who was killed by a white police officer, Derek Chauvin, in Minneapolis, Minnesota on Monday.

Video captured Chauvin with his knee on Floyd's neck for more than eight minutes during Floyd's arrest for allegedly passing a counterfeit $20 bill, according to TMZ. Floyd was unresponsive when paramedics arrived and was later pronounced dead.