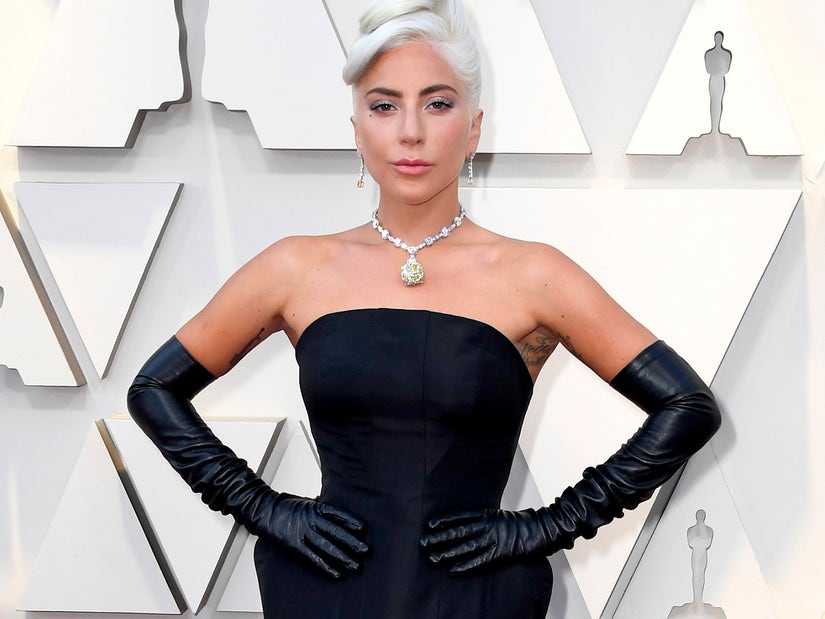 "Everyday people in America are racist, that's a fact," the "Chromatica" artist writes as part of a lengthy diatribe demanding change and that "privileged communities" step up.

Lady Gaga admitted to feeling conflicted as she stepped into the escalating anger and violence after the brutal and senseless murder of George Floyd beneath the knee of former Minneapolis police officer Derek Chauvin on May 25.

"The first thing I want to say is I'm afraid to say anything that will incite further anger, although that is precisely the emotion that is justified," she wrote in an impassioned Instagram plea Saturday night. 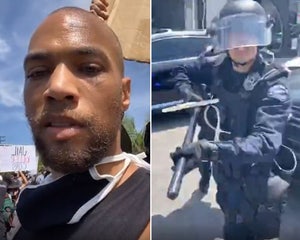 "I do not wish to contribute to more violence, I wish to contribute to a solution," she continued, emphasizing her own "outrage" at Floyd's death and the "deaths of exponentially too many black lives over hundreds of years that have been taken from us in this country as a result of systemic racism and the corrupt systems that support it.

Witness footage captured 46-year-old Floyd's final moments as Chauvin rested, hands in pockets, with his knee on his handcuffed suspect's neck for nearly nine minutes. Chauvin has been arrested and charged with 3rd degree murder.

Protests and riots have continued daily and nightly across the nation with more than two dozen cities imposing strict curfews Saturday night as violence again erupted in multiple locations. 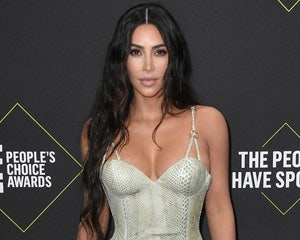 It is this very escalating violence and destruction, with police cars set ablaze in multiple cities and buildings aflame, that has left Lady Gaga feeling both concerned and resolute about using her platform to try and spur something.

What that something is, she doesn't yet know, but she does know that what's been tried thus far has fallen on deaf ears time and again. "No matter what they do to protest, they are still met with no compassion by the leaders that are meant to protect them," she said of the black community. 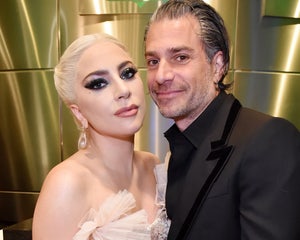 "Everyday people in America are racist, that's a fact," she wrote.

Gaga offered a scathing condemnation of the president, who she also described as "racist" and "a fool." Saying that he's failed, Gaga adds that he "offers nothing but ignorance and prejudice while black lives continue to be taken" and calls for "a change."

She also said that it's important that all communities come together to support the black community in this fight.

At the same note, she made it clear that to this point she feels that privileged communities have absolutely not done enough "to fight racism and stand up for those people who are being killed by it."

"We MUST show our love for the black community," she wrote. "As a white, privileged woman, I take an oath to stand by that."

Calling racism an "epic tragedy that defines our country and has for a long time," Gaga vowed to try and be a part of the solution in discovering and affecting "what needs to change in as an effective and non-violent way as possible."