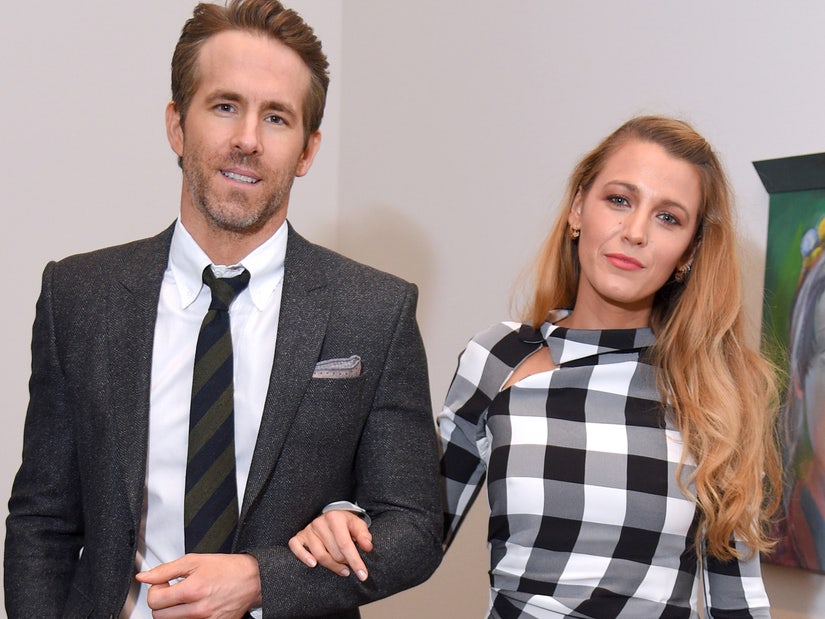 Admitting to their "own blindness" in the past when it comes to white privilege, Blake Lively and Ryan Reynolds made a $200,000 donation to the NAACP Legal Defense Fund on Sunday night.

In a lengthy statement, the couple also vowed to do better in the future and keep themselves and their three daughters more informed of the world around them.

The two are parents to three daughters: James, Inez and a third born in 2019 whose name is still unknown.

"Mainly, we want to use our privilege and platform to be an ally," the concluded. "And to play a part in easing pain for so many who feel as though this grand experiment is failing them."

Their pledge comes after the two were criticized in the past for romanticizing slave plantations by getting married at Boone Hall Plantation in Charleston in 2012. Boone Hall, like many plantations, used slaves to produce bricks and cultivate crops.

Many celebrities have taken a stand against racism following the killing of George Floyd, a 46-year-old Black man who died after a white police officer kneeled on his neck for several minutes in Minneapolis, Minnesota.