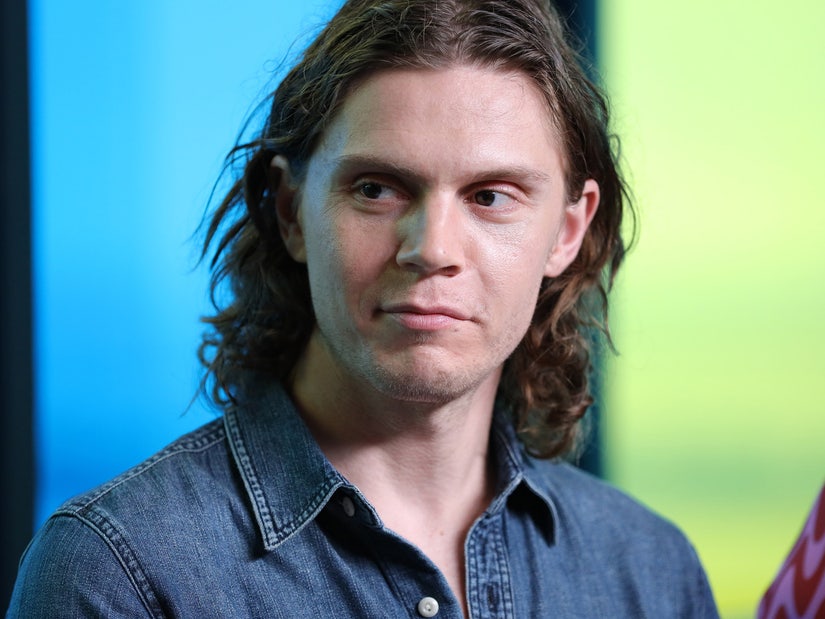 "I'm deeply upset it got on my newsfeed."

Evan Peters has apologized after he retweeted a video that condoned violence against looters, claiming he "unknowingly" reposted the clip.

On Tuesday, the "American Horror Story" star issued a mea culpa on Twitter and voiced his support for the Black Lives Matter movement.

"I don't condone the guy watching the news at all in the video which I have deleted," Peters wrote. "I unknowingly retweeted it. I'm deeply upset it got on my newsfeed. I sincerely apologize if anyone was offended. I support black lives matter wholeheartedly."

The video featured a man watching a news segment of police officers chasing looters. A voice, presumably of the Twitter poster, can be heard cheering on the police officers in the background as they run after the looters.

"I can watch these piece of shit looters get tackled all day!!" the user wrote alongside the clip.

In addition to his apology, Peters also shared a photo of a black square on his Twitter and Instagram. The post is in reference to the #BlackOutTuesday movement that took place on social media.

Though the 33-year-old actor expressed his regrets, removed the initial retweet and posted the black square, many fans weren't buying it.

"takes a few moves to 'accidentally' retweet something but alrighty," a user replied.

"he had to click one of these options so i'm personally not buying it," another tweeted alongside a screenshot of the "retweet" and "retweet with comment" buttons. "then he goes and posts a black photo. nope."

I don’t condone the guy watching the news at all in the video which I have deleted. I unknowingly retweeted it. I’m deeply upset it got on my newsfeed. I sincerely apologize if anyone was offended. I support black lives matter wholeheartedly.

Another fan chimed in, "evan, i still love you but you need to make a real explanation for us this is not enough," they wrote. "you cancelled by everyone why you so quiet why? the career that you built hardly gonna end up for a tweet please we need more explanation."

Peters' posts come amid the daily protests that have erupted in over 30 cities since the death of Floyd, a 46-year-old Black man who died while a white police officer kneeled on his neck for several minutes in Minneapolis, Minnesota on May 25.