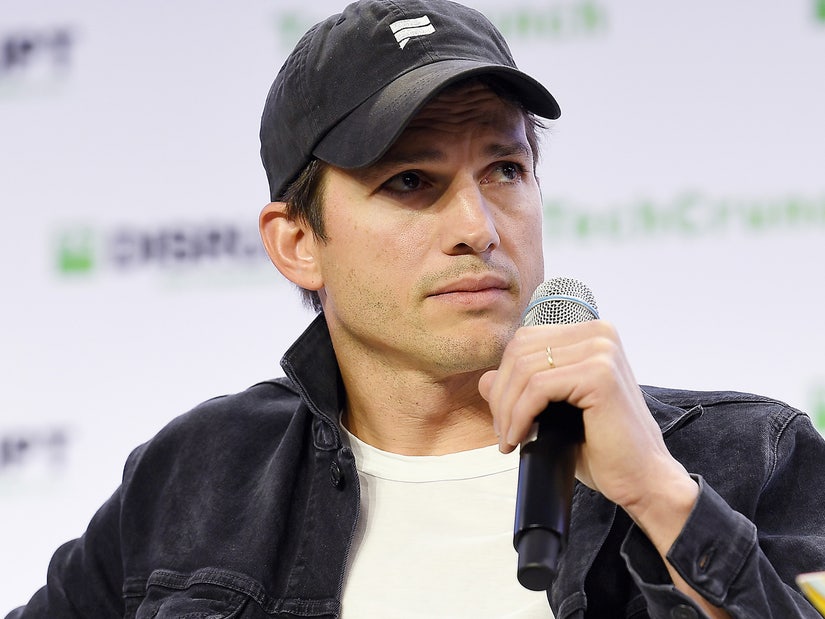 "So, while you may have the best intentions in saying, 'all lives matter' remember: For some people, Black lives don't matter at all."

Ashton Kutcher has a powerful message for those who choose to use "all lives matter" instead of Black Lives Matter.

On Tuesday, the actor, 42, posted an emotional video explaining why using "all lives matter" is "missing the point." However, instead of canceling those people, Kutcher said they "should be educated" on the Black Lives Matter movement.

"So, on Saturday, I posted a blackout of my social media channels and just posted 'BLM' and a lot of folks responded, 'all lives matter,'" he began in the clip. "We all agree all lives matter, but I had a really poignant experience tonight when I was putting my kids down to bed that lent the words for why black lives matter."

The entrepreneur, who shares son Wyatt, 5, and daughter, Dimitri, 3, with wife Mila Kunis, said when he reads bedtime stories to his kids, his daughter always goes first.

"The Ranch" star held back tears as he compared the encounter with his children to why the Black Lives Matter movement is important.

"So when it comes to Black Lives Matter, I think what folks that are writing 'all lives matter' need to understand is that for some people…Black lives don't matter at all," Kutcher said, getting choked up. "So for us, Black lives matter."

He concluded, "So, while you may have the best intentions in saying, 'all lives matter' remember: For some people, Black lives don't matter at all."

"#Blm vs #Alm understanding why saying 'all lives matter' is missing the point. #blacklivesmatter," Kutcher captioned the post.

Celebrities and fans alike shared their support for Kutcher's video in the comments section.

"Well said," wrote Scooter Braun, while Evan Ross commented, "Thank u for this. Im with u like ur with all of us."

Protests have erupted in over 30 cities since the death of Floyd, a 46-year-old Black man who died while a white police officer kneeled on his neck for nearly 9 minutes in Minneapolis, Minnesota on May 25.