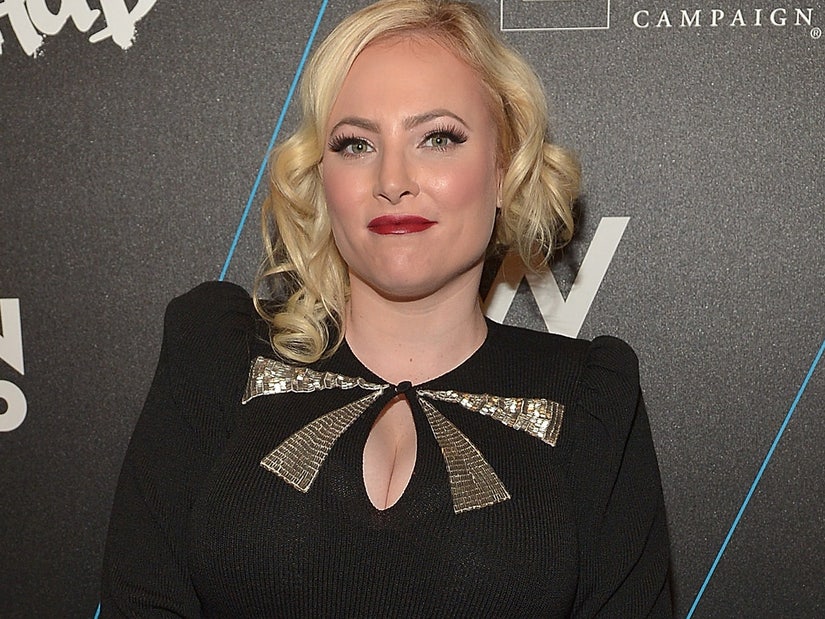 Her update comes after her neighbor called her out on Twitter, saying everything was "fine."

Meghan McCain is speaking out after a neighbor fact-checked her on one of her tweets comparing their street to a "war zone" amid Black Lives Matter protests in New York City. 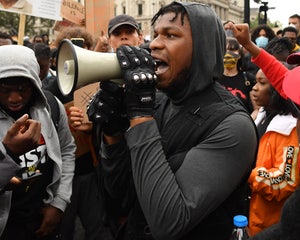 "My neighborhood in Manhattan is eviscerated and looks like a war zone," she tweeted out on Tuesday, following demonstrations against racial injustice in the city. "DeBlasio and Cuomo are an utter disgrace. This is not America. Our leaders have abandoned us and continue to let great American cities burn to the ground and be destroyed. I never could have fathomed this."

"Meghan, we live in the same building, and I just walked outside. It's fine," she wrote in the now-viral tweet.

Addressing the criticism on Wednesday, McCain said she was speaking out because a "gossip organization is about to run a story of where me and my family are currently," alluding to the fact she may not be in New York.

"I sent a tweet yesterday based on the news I saw happening in midtown we all have been watching all over different media platforms," she continued. "I support the peaceful protests, their movement but am absolutely heartbroken about the destruction in the city I have loved since I moved to when I was 18."

She added, "It is important to have your voice heard and I hope everyone stays safe and healthy."

McCain previously spoke out against some of the looting to spring up around peaceful protests in the city, tweeting Monday, "New York has officially, pathetically and completely imitated art - and morphed into the final scene in The Joker."

She also criticized President Donald Trump for his handling of the unrest sweeping the country. When asked what she'd like to see him be doing right now, she tweeted, "Go on TV and lead/address our nation like ANY OTHER President would instead of hiding quietly in a bunker like a gutless 'bone spur' coward."

"We are leaderless right now and anarchy is winning," she tweeted. "Where are our leaders? Are you all just going to abandon us and our country? COWARDS! All of you!!! But most especially the President and every member of his team who continues to condone his utter COWARDICE!!"