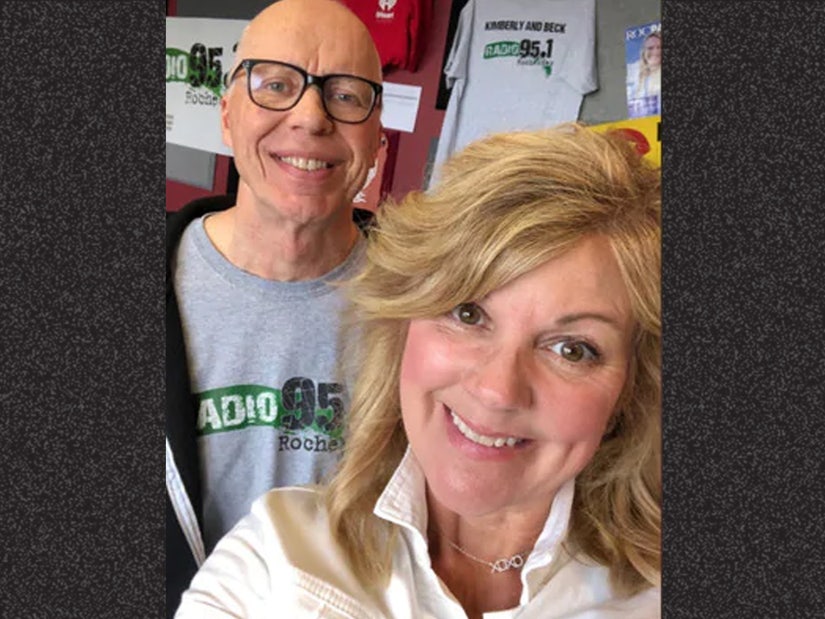 "If you look like a thug and if you act like a thug, and you’ve got three on one beating up a white woman with a two-by-four, by God, you're a thug."

Two radio hosts in Rochester, New York were fired after making racist comments during their program on Tuesday.

"We made the decision to terminate Kimberly and Beck yesterday as soon as we learned of their comments and informed them early this morning," Morgan said. "We will not tolerate this kind of behavior, which is antithetical to our core values and beliefs and to our commitment to our community and everyone in it."

During their afternoon show, Ray and Beck were discussing a local incident that happened amid protests over the death of George Floyd; a white woman, Madison Mavity, was attacked outside a shop she was trying to protect. Video of the incident went viral on Sunday.

"Okay, let me ask you a question. Were they acting n-word-ish?" asked Ray.

"They were acting thug-erly like," chimed in Beck, as Ray repeated her question verbatim.

Ray added, "And by the way, there are people in the Black community who would say they are acting n-word-ly."

"If you look like a thug and if you act like a thug, and you’ve got three on one beating up a white woman with a two-by-four, by God, you're a thug,” Beck continued.

The duo then said it's a "double standard" that Black people can use the N-word but white people cannot.

As a side-kick apologized if any of the listeners were offended, Beck said, "No one's offended by that."

Meanwhile, after the attack the woman in the video, Mavity, was clear she felt it was "just senseless violence" and had nothing to do with protests.

"I think we have to keep that in mind," she told local news. "I don't want to bring negative connotation to what the Black Lives Matter movement is trying to say, because I don't think that they were a part of it."

Social media blew up calling for the termination of the radio hosts.

"You need to get rid of Kimberly and Beck ASAP for their 'N-wordish' and 'thug' comments. This is NOT okay," wrote one follower.

The comments made by Ray and Beck came after locals marched over the weekend protesting police brutality and the death of Floyd, a 46-year-old Black man, who died while being forcefully detained by a white police officer in Minneapolis, Minnesota on Monday.

This isn't the first time Ray and Beck have been fired over controversial remarks, according to Syracuse.com.

Listen to the radio discussion above.