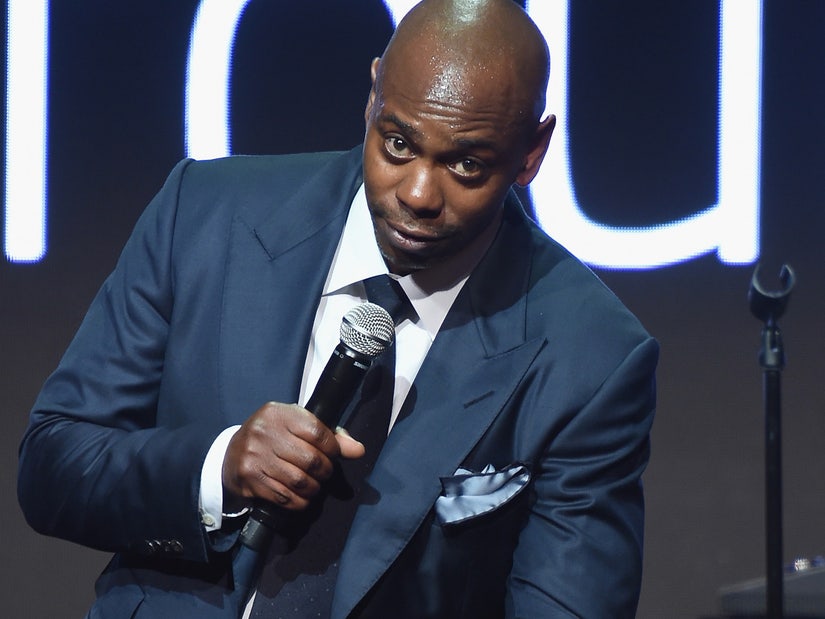 "I shouldn't have to be Dave Chappelle to survive police encounters."

Dave Chappelle is such an incredible storyteller that stories about him telling stories are incredible.

One such example came to light on Wednesday when comedian Kenny DeForest described an encounter that he witnessed five-and-a-half years ago, and had been sitting on ever since.

As DeForest retold in a fascinating Twitter thread, Chappelle had made a surprise guest appearance at The Knit comedy club in Brooklyn in 2015, and was asking the crowd for headlines to riff on.

As it was just days after the death of Eric Garner — the black man whose final words of "I can't breathe" would become a rallying cry against police brutality — someone in the audience suggested exactly that.

"Protests etc were all over the city. Tensions were high. About 15-20 min into his set he asks for another topic & someone shouts 'police brutality!' He pauses then says 'you really wanna do this? Ok'," DeForest recalled.

"So Chappelle starts talking about Eric Garner and watching him get murdered in cold blood on camera and how it makes him scared for his children. I remember he said 'I thought body cams would help, but what good is video evidence if y'all don't care?"

My coolest night of comedy was when Chappelle dropped by @ComedyAtTheKnit when @MrWillMiles @theeclarkjones & I were still hosting. We were in the back room & he was in town supporting Kevin Hart hosting SNL. I texted @joyellenicole like “any chance Dave wants to go up?” THREAD

"A clearly privileged white girl (she had a wide brimmed felt hat for chrissakes) shouts 'Life's hard, sorry 'bout it!' and it takes the air completely out of the room. A collective gasp. Chappelle zeros in on her. 'What did you say?' She repeats it. Chappelle starts going in."

Chappelle then began schooling the crowd on the history of black people and police, including Rodney King, Emmett Till, Trayvon Martin, and Michael Brown, as well as John Crawford III.

DeForest reminded his followers of the "disgusting and outrageous" case of John Crawford III, who was shot dead in Walmart after picking up a BB gun that was on sale to look at it, and a scared customer called the cops.

"Chappelle then tells a story about getting pulled over in rural Ohio where he lives. This is before the Crawford shooting but after Ferguson so racial tension is bubbling. He said 'I may be white on paper, but I'm still black. So I'm nervous." 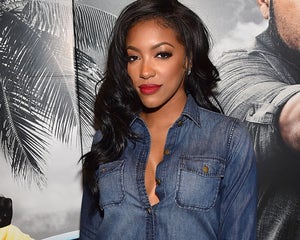 "He says 'the cop approaches and he can tell I'm nervous. I have both my hands on the wheel and I say 'officer my license and registration is in the glove box. I'm going to reach for them now. I promise I'm not armed.'"

"I could tell the officer was offended that I was nervous. He said 'I know who you are Dave Chappelle' & I said 'so why do you need my license and registration?'" He gets off w/ a warning."

"The twist? The same cop would go on to murder John Crawford III. His take away: 'I shouldn't have to be Dave Chappelle to survive police encounters.'"

DeForest said Chappelle went on to recount how his South African friend described to him how the eventual end of apartheid finally came about: critical mass. "That's what we have to hit. Once enough of you care, there will be nothing they can do to stop the change."

"It was incredibly powerful. The crowd was somber and silent."

DeForest then described that after the show in the green room, fellow comedian Joyelle N Johnson told Chappelle that the heckler in the audience had asked to see him, but she sent her away; however Chappelle asked that she be brought back.

"Hat girl is humiliated and her friend even more so. Hat girl speaks first: 'I just wanted to say I'm sorry for what I said and thank you for educating me. I was ignorant before, but I want you to know I learned from you tonight and I won't say things like that anymore.'"

"Chappelle responds 'you're ok. That's all we can ask. Know better, do better. I want to thank YOU for hearing me and listening. That's your role. And now you know. Now you're part of that critical mass we talked about and next time you hear a friend say some ignorant shit like you said, it's your job to correct them and share with them what you learned tonight. THEN, you're no longer part of the problem, you're part of the solution."

He then hugged her and posed for a picture with her.

"CLASS. I couldn't believe what I witnessed," DeForest wrote. "He changed everyone in that room that night. 200+ people became part of the solution if they weren't already. Even a privileged girl in a privileged hat with a privileged mindset."

"Point is, it doesn't matter what you thought before. You can always change. And you can always become a part of the critical mass trying to push this shit forward. All you have to do is care and allow that care to become education and action."

DeForest revealed he'd been sitting on the story since January 19, 2015 because he didn't want to burn material on Chappelle; "But, since he's released HOURS of material since then I think it's safe to say he won't be using any of this bc he's a genius who can just come up with more."

The powerful story had Dave Chappelle top of Twitter trends, with the likes of Jimmy Kimmel retweeting it.

Indeed one woman who was in the audience that night was so moved by the experience she drew a comic of it, and tweeted the proof:

omg i was there that night!! I even made a comic of it after (wow this was fun to revisit, also all the comics were great btw) i love the aftershow ending, that makes the whole night even better pic.twitter.com/7zmLVx65iz 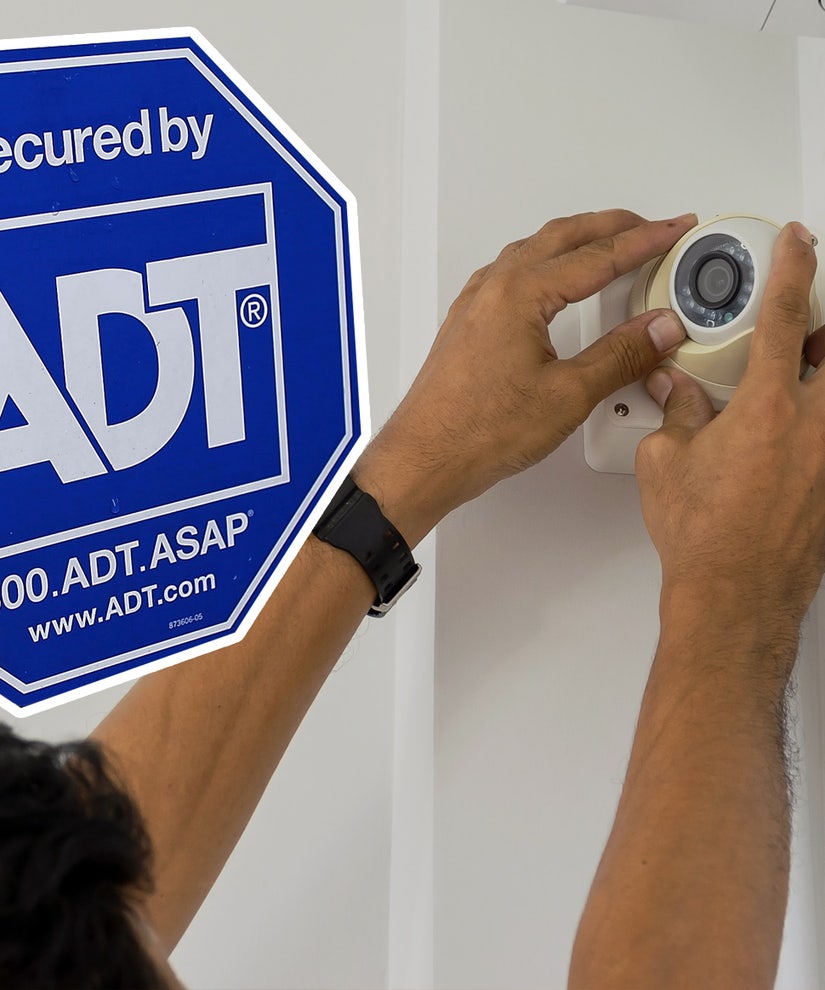 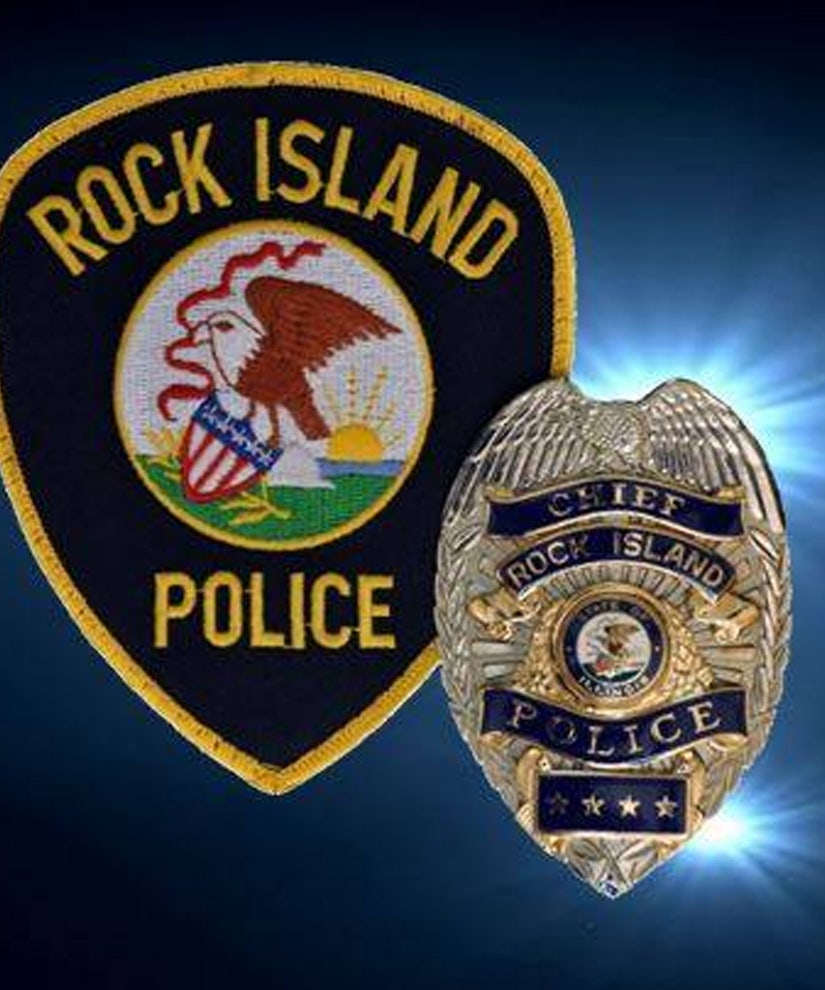 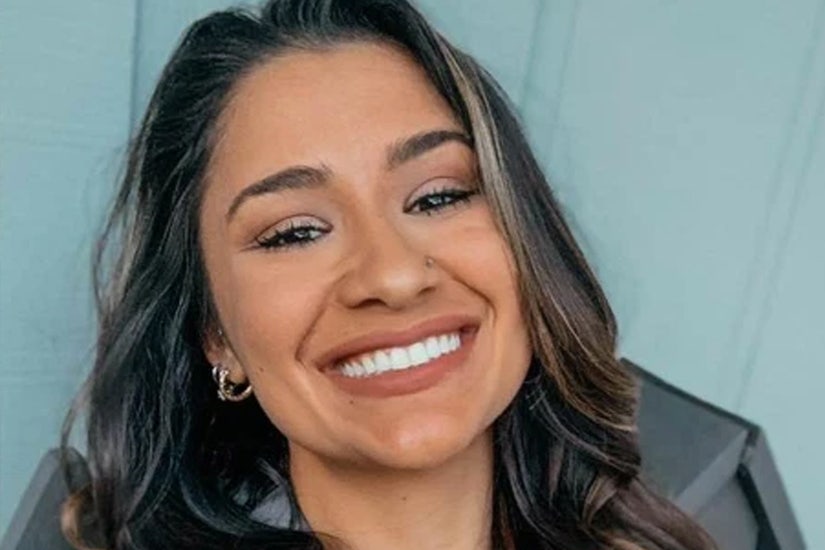