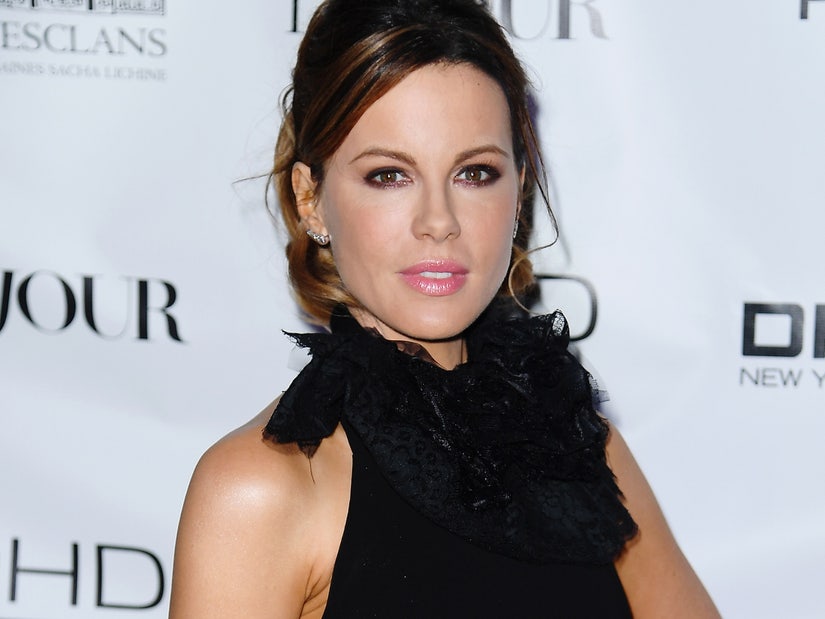 "Don't make a fight where there isn't a fight it's disrespecting both and all."

Kate Beckinsale called out a social media user after they wrote a "mean spirited" comment on her post supporting Breonna Taylor.

On Wednesday, the actress reposted an Instagram message from Gloria Steinem that asked for justice for Taylor, a Black EMT and aspiring nurse who was fatally shot by police in her home in Louisville, Kentucky back in March.

"Breonna Taylor was an award-winning emergency medical technician and first responder in Louisville, who loved helping her patients and her community, and who made other people's lives better," read the post calling out Louisville mayor, Greg Fischer. "She protected you and your city. Now it's your responsibility to show her the same respect."

While many of Beckinsale's fans praised the "Underworld" actress for her call to action, one irate follower demanded she post about David Dorn, a retired St. Louis police captain fatally shot during looting in St. Louis.

Beckinsale, 46, fired back at the user and slammed them for using "a slogan which offends."

"What's really sad is you being pushy on a post about a woman's death and saying 'what about someone else' actually does a disservice to the person you are trying to illuminate," she replied. "It's a f–king tragedy too but you will stop people from honoring him since you are being mean spirited and co-opting him with a slogan which offends."

"Serve him better. All these deaths are tragic and could ALL have been avoided," she continued. "ALL. Someone posting about one does not imply not caring about another. Don't make a fight where there isn't a fight it's disrespecting both and all."

The world has been galvanized by the senseless killing of an unarmed Black man, George Floyd, at the hands of police. Protests have erupted across the nation in response, demanding real enduring change and an end to systemic racism.