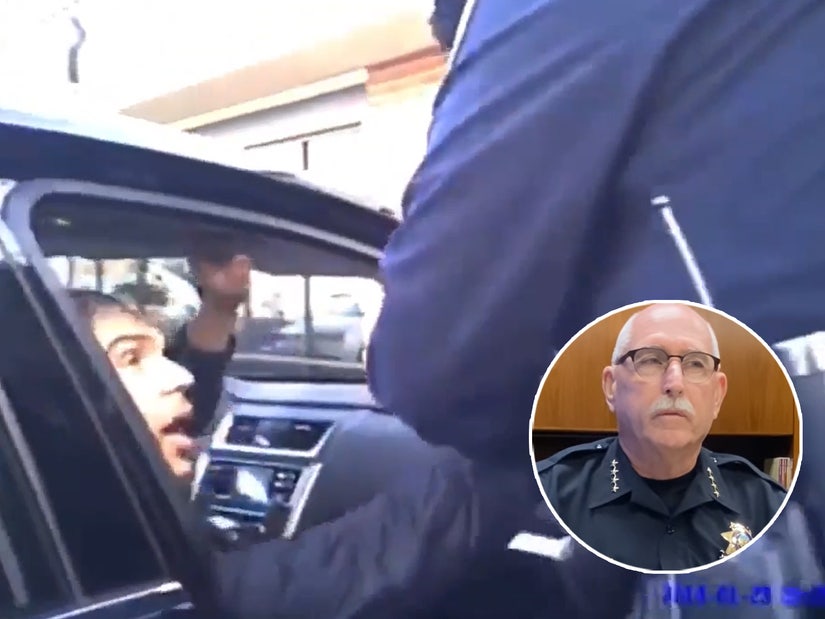 He is dragged out onto the ground, leaving his sobbing girlfriend and wheelchair in the car.

A horrifying video of police tazing an unarmed paralyzed man has resurfaced online.

The incident occurred in Fairfield California in 2018, but has been viewed thousands of times this week in the wake of the civil unrest surrounding George Floyd's death.

The body cam footage shows three officers aggressively demand the man get out of the car — even though he cannot walk. 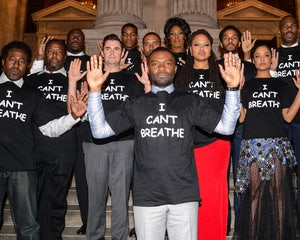 "Do not grab anything, do not do anything you are not told, do you understand?" warns one of the three officers surrounding his car, which is parked in a strip mall in the middle of day.

"If you fight with me or anything, that dog is gonna come and get you — you understand?" he asks, while the police dog bays in the background.

Despite telling two of the officers several times that he is paralyzed, they instantly begin dragging him out of the car.

This happened in Fairfield, Ca. THIS IS FUCKING SICK. The man in the video told the officers MULTIPLE TIMES that he was fucking paralyzed. For all these people that don’t believe in police brutality, explain to me why you think this is ok.. pic.twitter.com/2dlMxdbxvI

His terrified girlfriend in the driver's seat can be heard crying, repeatedly sobbing "he's paralyzed!", but the officers just shout orders at the man to let go of the car as they continue to yank him.

During the struggle, the cop's own bodycam even shows the man's wheelchair, clearly on view in the rear of the car.

Exactly 20 seconds after opening the paraplegic man's car door, one of the officers shouts "Taze him!" 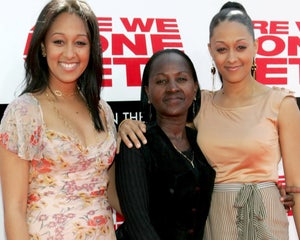 They discharge their weapons at him, dragging him out of the car and onto the ground, his pants and underwear getting pulled down in the process, while his girlfriend continues to wail in horror.

The three officers then restrain him, kneeling on him as they yank his arms behind his back to handcuff.

Fairfield Chief of Police Walt Tibbet was forced to address the footage on Wednesday, but refused to comment on it because the case is "currently in civil litigation."

"This morning I was made aware of a video that depicts a portion of an incident involving a Fairfield Police Officer that occurred more than two years ago," he said.

"I want to make everyone aware that this incident was formally investigated by the department at that time and is currently in civil litigation; as such it would be inappropriate for me to comment at this time."

He added: "And even though I can't comment on that matter, I do want to take this opportunity again, just as I did last week, to very clearly state my condemnation of the actions of the officers in the Floyd case. Simply stated — it was wrong."

Chief Tibbet did not reveal the conclusions of the internal investigation; nor did he identify the officers involved, if they were disciplined, or if they are still part of the force.

TooFab has reached out to Fairfield PD for further comment. 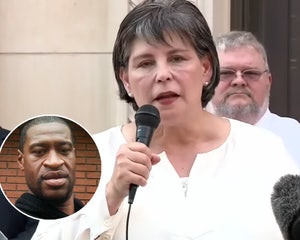