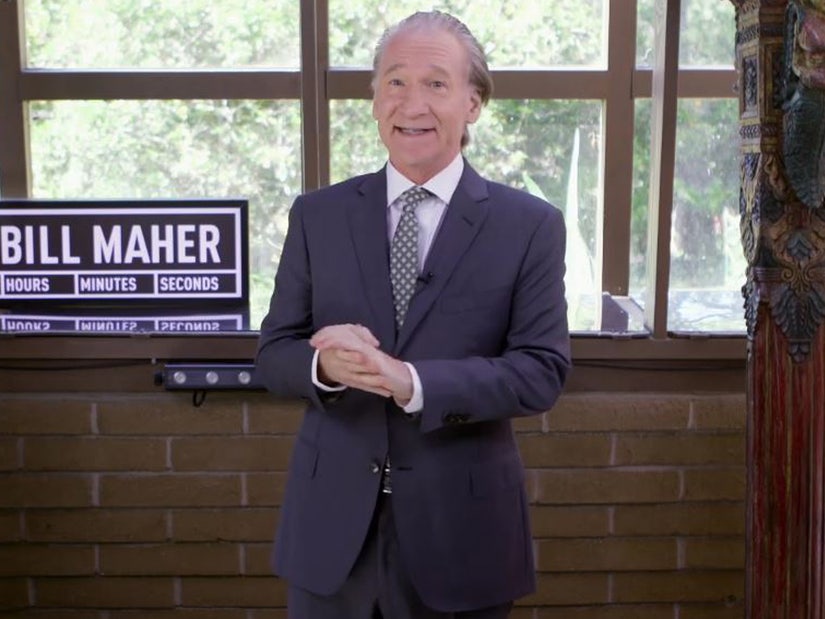 "We seem to have just focused on this one thing. It wasn't inevitable that the economy be shut down. … We've had pandemics before."

Bill Maher claims there's a direct connection between the coronavirus pandemic and why people are taking to the streets to protest.

On Friday night's episode of "Real Time with Bill Maher," the late-night host argued that the nationwide protests following the death of George Floyd are due in part to the "reckless experiment" of states shutting down sections of their economy amid the pandemic. 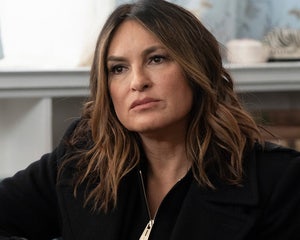 "This lockdown that we've been living with, do you agree ... has a lot to do with the unrest in the streets?" Maher asked the panel. "That when you coop people up and when they have no hope and no job, why not go out in the streets?"

"I wonder what America will look like, what police departments look like if they have to fight this all the time," he continued. "I feel like this experiment, this reckless experiment in closing down an entire country for months at a time is not going to look good in the future and this is one reason why."

Both members of Maher's panel disagreed with him, with Steele pointing out that he thinks protesters "saw the rationale" of adhering to lockdown orders, but chose to take to the streets for the cause alone.

Maher continued to defend his stance throughout the show, explaining how the media focused on the milestone of losing 100,000 Americans to COVID-19, but have seemed to neglect the "100,000 small businesses," many of them "disproportionally" Black-owned, hit by looters.

"It's almost about what in the long run is going to cause more death," Maher said, before citing a United Nations report. "The head of the U.N. said a couple of weeks ago he expects hundreds of thousands of children to die because of what we did to the economy. I know they're not all Americans so they don't count as much to Americans, but I think that matters somewhat."

"We seem to have just focused on this one thing," he added. "It wasn't inevitable that the economy be shut down. … We've had pandemics before."