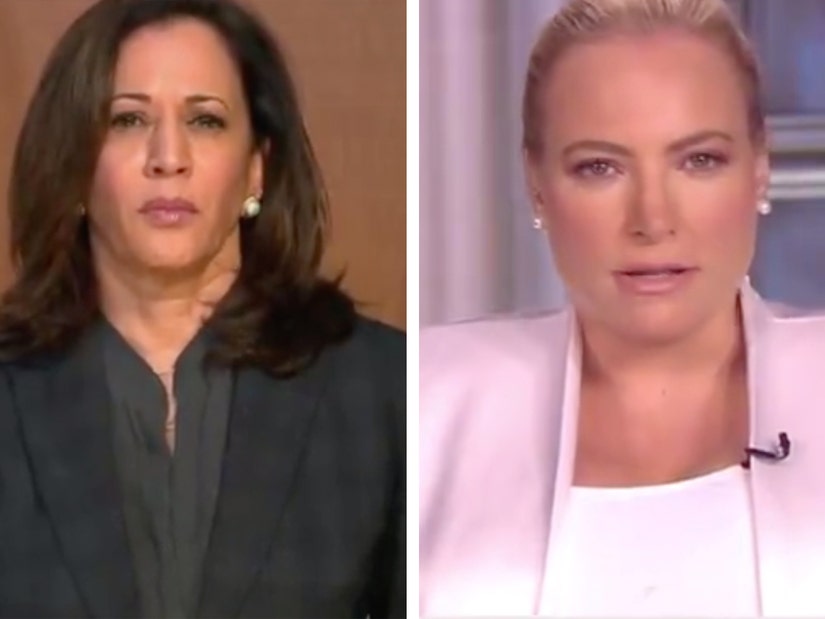 McCain was criticized for asking Harris about defunding the police, without appearing to know what that meant.

Meghan McCain hit back against her critics on Monday afternoon, following a debate with Senator Kamala Harris on "The View" earlier in the day.

The two spoke about how to properly address police brutality in the wake of George Floyd's killing, after Minneapolis City Council announced their intention to totally disband the police department.

Sen. @KamalaHarris says “we need to reimagine how we are achieving public safety” because “we have confused the idea that to achieve safety, you put more cops on the street instead” of allocating resources to other services such as education and housing. https://t.co/mjKRxEI2Yb pic.twitter.com/mRBMqt292J

"I just want to know from you, do you support defunding and removing American police from communities and if not, why do you think there's such a hard time being differentiated right now between defunding and reforming?" asked McCain.

Reforming the police would typically mean policy changes and greater restrictions on police practices. While activists who are calling for defunding generally want to not only enact policy reform but also cut spending to police department budgets that often goes towards overtime pay and expensive equipment; instead these same funds could be reallocated to other areas, like education, housing and mental health.

"I think a big part of this conversation really is about reimagining how we do public safety in America, which I support," Harris told McCain. "We have confused the idea that to achieve safety you put more cops on the street instead of understanding to achieve safe and healthy communities, you put more resources into the public education system, affordable housing, home ownership, into access to capital for small businesses, access to health care regardless of how much money you have."

McCain responded by saying she heard Harris "loud and clear," adding that, "I don't think there's any rational American right now that doesn't think we need to take a cold, hard look at reforming our police." She followed it up by asking, directly, "Are you for defunding the police?"

"How are you defining defunding the police?" Harris asked.

"Well, I'm not for anything remotely for that," Meghan began, "but I assume -- and again, this is something that is new to me -- I assume it's removing police." 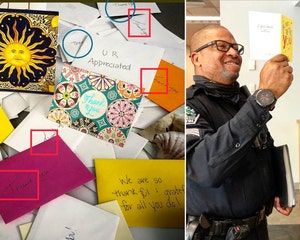 After the interview made headlines and had both #TheView and her own name trending, McCain jumped onto Twitter on Monday afternoon to defend herself with a six-point list.

"1. It is not my job to explain the radical policies of the left most Americans are confused by," she began. "2. If 'defund' actually means 'reform,' why are you saying defund? 3. Ilhan Omar is calling 'to completely dismantle the police department because it is a cancer, rotten to its core.'"

"4. I think we should be having as many conversations as possible about real police reform and almost every American I know wants this," she continued. "5. I am happy to listen to anyone and talk to anyone who wants a respectful dialogue."

Watch the whole segment below: