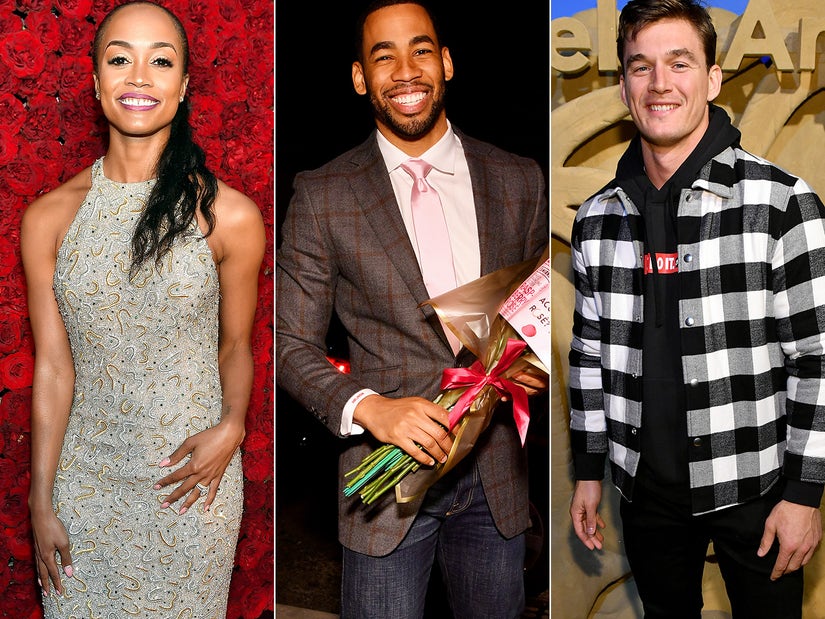 The move comes on the heels of Rachel Lindsay, the franchise's only black lead in 40 seasons, saying she'll cut her relationship with the "whitewashed" franchise if it doesn't change.

Bachelor Nation has been calling for a black male lead for the franchise for years, and now they're making their demands as official as they can, with a change.org petition. And it's getting a lot of support from alums across the franchise.

One of those supporters is Rachel Lindsay, to date still the only black lead after 40 cycles across both "The Bachelor" and "The Bachelorette," who has said it's "embarrassing" to be part of the franchise amid the Black Lives Matter movement.

At this point, she and others are calling for Season 25 of "The Bachelor" to have a black lead.

And while they're not explicitly saying it, you know fans are still holding out hope for Mike Johnson, a fan-favorite from Hannah Brown's season who was not chosen as the next Bachelor, instead subjecting fans to the disasterpiece that was Peter Weber that we're still trying to wash off of our eyeballs.

Even before the petition began picking up steam, Lindsay was speaking out about the show's continuing lack of diversity during this time of greater racial awareness and global protests to stop systemic racism in all its forms after the senseless public murder of George Floyd in police custody.

"If we're going around talking about Black Lives Matter and what's important and how we need systemic change," Lindsay said in an interview with Afterbuzz on Friday. "Then let's talk about systemic change when it comes to 'The Bachelor.'" 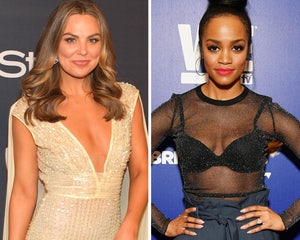 Calling the franchise "whitewashed," Lindsay said she couldn't possibly see how "The Bachelor" could possibly not give fans a black lead for the next season. And if it doesn't happen, she might have to step back her involvement with the franchise.

And as their only black lead to date, that would be a pretty huge statement for her to publicly distance herself from the show because of what she sees as systemic racism in its casting.

And it's more than just the casting for the lead, too. Most of the casts of young men and women are mostly white, regardless of who the lead is. That's also something the petition is looking to see addressed.

Titled "A Campaign For Anti-Racism in the Bachelor Franchise," the petition lists 13 actions the network and producers can and should take immediately to combat racism. Top of the list is a black lead for the upcoming Season 25.

They're also calling for a public apology (a la the NFL and a few other major organizations) for the show's history with systemic racism and a clearly outlined plan for how they're going to be anti-racist moving forward, as well as a donation to a cause to combat racism.

It's a tall order, but certainly things the network and producers should consider. "The Bachelor" remains a huge franchise for ABC and with each white season, fans have been growing more and more frustrated. Now, there is a sea change afoot and it may be time to start listening.

In just one day, the petition has nearly 45,000 signatures, including franchise alums like Lindsay, Tyler Cameron, Nick Viall, Lauren Burnham, Nicole Lopez-Alvar and more, according to ET.