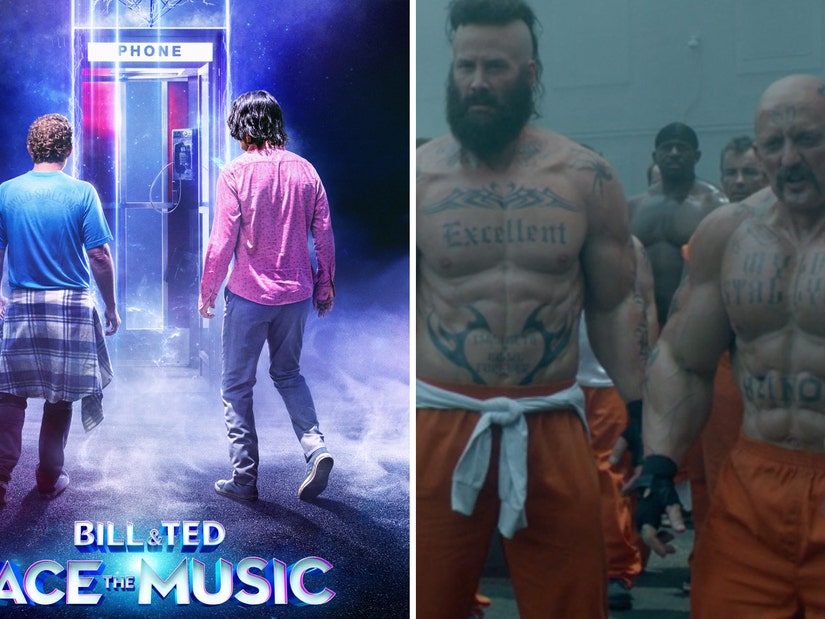 The boys are back ... and facing off against their future selves.

Bill S. Preston, Esq. and Ted "Theodore" Logan are back in action in the first trailer for "Bill & Ted Face the Music."

The highly anticipated sneak peek dropped Tuesday morning, showing that the now middle-aged duo didn't live up to their full potential as saviors of planet Earth. To write a song to reunite the world, they hop back into their time-traveling phone booth -- and attempt to steal it from their future (and totally jacked up) selves. 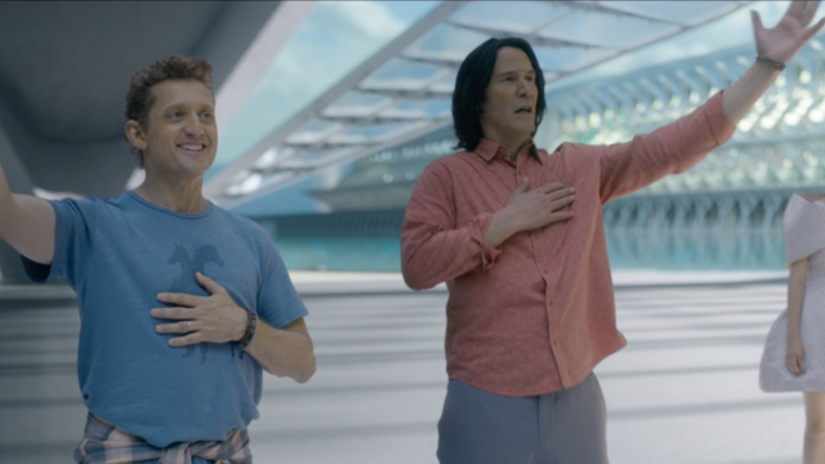 Stars Keanu Reeves and Alex Winter reprise the roles they made famous in the 1989 classic "Bill & Ted's Excellent Adventure" and its 1991 sequel, "Bill & Ted's Bogus Journey." Also returning is William Sadler as Death.

Joining them this time around are Samara Weaving and Brigette Lundy-Paine, who will be playing the duo's daughters, as well as Kid Cudi, Kristen Schaal, Jayma Mays, Jillian Bell, Holland Taylor and Beck Bennett.

The movie is scheduled for a theatrical release on August 21, 2020. 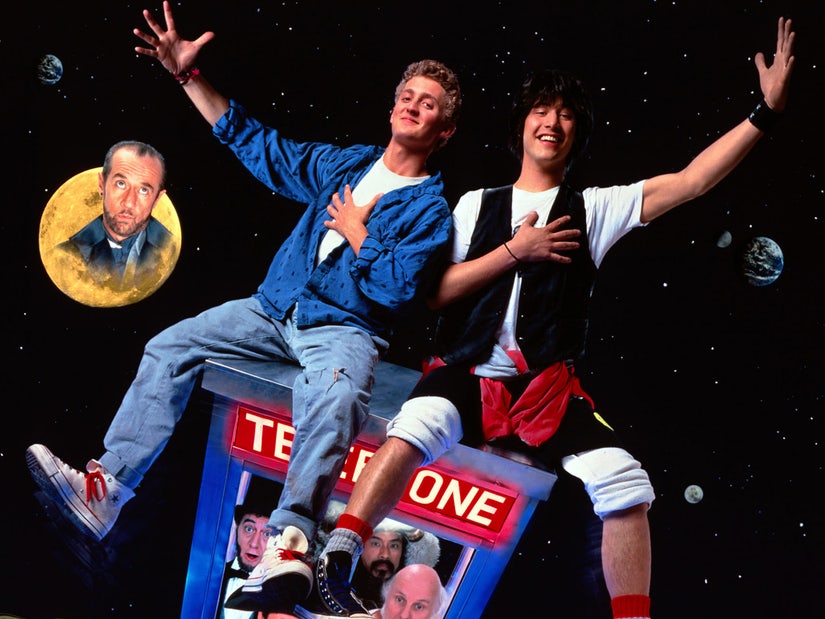