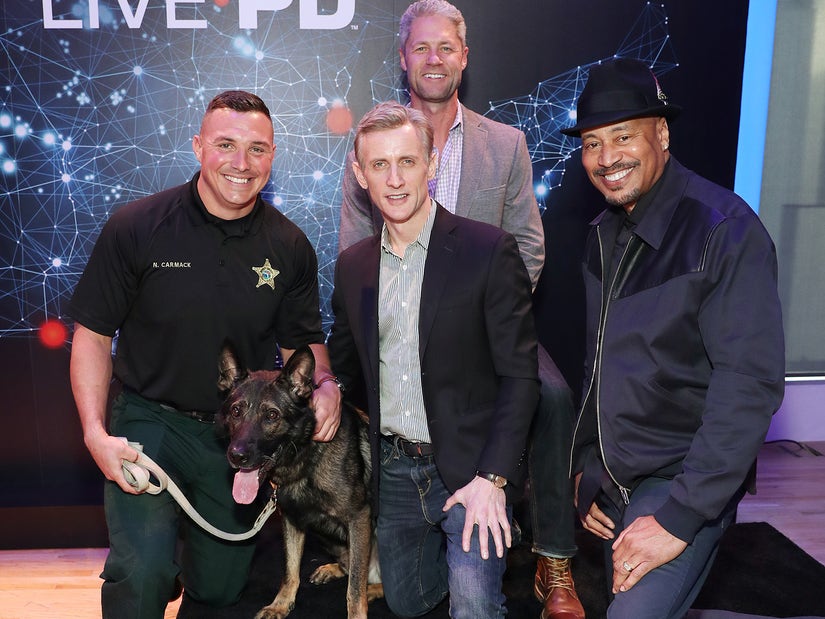 The A&E reality series was the top-rated show on basic cable for Fridays and Saturdays and had just picked up a hefty 160-episode order in May.

Both moves come after the shows were yanked from the air after the murder of George Floyd while in police custody and the ensuing protests that have continued since. 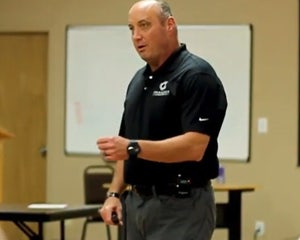 The move is particularly notable for "Live P.D." as the show was not only a big performer for A&E but it was one of the top shows on all of basic cable, regularly dominating the night on Fridays and Saturdays and dominating all of cable once live sports were suspended due to the COVID-19 pandemic.

Calling it a "a critical time in our nation's history," the network said in a statement to Deadline that they had made the decision to cease production on the series. Due to its tremendous success, "Live P.D." had just been handed a 160-episode order last month.

It was just 24 hours prior, on Tuesday night, that "Live P.D." host Dan Abrams was bullish about the show's return. The network was still mulling things over even as fans were pressing for answers after Paramount had axed "Cops" earlier in the day. 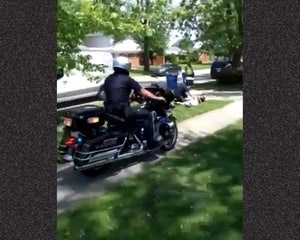 To all of you asking whether #LivePD coming back. . .The answer is yes. All of us associated with the show are as committed to it as ever. We are still discussing some specifics but I want to assure the #LivePDNation that we are not abandoning you.

What a difference a day makes. In a follow-up tweet after A&E's announcement went public, Abrams said he was "shocked and beyond disappointed" by the decision. "Please know I, we, did everything we could to fight for you, and for our continuing effort at transparency in policing," he wrote.

Shocked & beyond disappointed about this. To the loyal #LivePDNation please know I, we, did everything we could to fight for you, and for our continuing effort at transparency in policing. I was convinced the show would go on. . More to come. . .https://t.co/WWh7fDrig2

Ultimately, according to Deadline, the network and production company simply could not see a path forward for the show at this time while protesters and government officials are calling for police reform or defunding or disbanding.

"Going forward, we will determine if there is a clear pathway to tell the stories of both the community and the police officers whose role it is to serve them," the network's statement said. "And with that, we will be meeting with community and civil rights leaders as well as police departments."

So while this may mark the end of an era for police-based procedural reality series, there could be an evolution in the works for "Live P.D." The groundbreaking show was already an innovator when it premiered in 2016 by following police actions in precincts across the nation in real-time.

There could certainly be a place for this kind of forward-thinking programming focused on law enforcement in the future should sweeping changes to combat violence and systemic racism come to fruition as protesters are marching in hopes of.