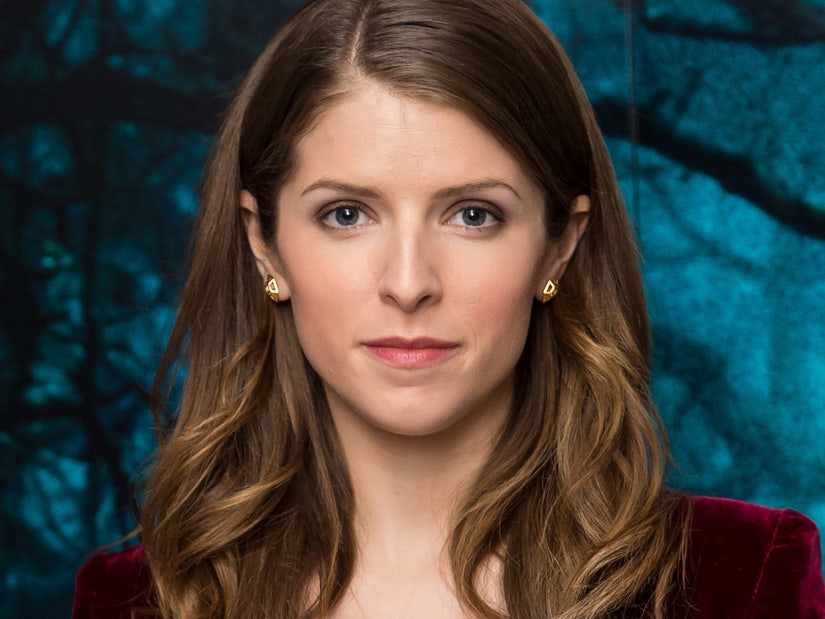 On Wednesday night, the actress took to Twitter to say the recent comments she made about starring in the vampire romance franchise were taken out of context.

Kendrick, 34, -- who played Bella Swan's (Kristen Stewart's) friend Jessica Stanley in "Twilight" movies -- had made a remark about the "miserable" weather in Portland where they filmed the first installment, however, a headline suggested she had a "miserable" time on the film. And the "Pitch Perfect" star wasn't having it.

Responding to a tweet of the news story, Kendrick wrote, "Oh. I thought we stopped doing this 'actress makes a dumb joke about the cold weather but we turn it into clickbait anyway' shit in like 2014."

Oh. I thought we stopped doing this “actress makes a dumb joke about the cold weather but we turn it into clickbait anyway” shit in like 2014. U okay hun?

Kendrick's clapback came just a few days after she participated in a Vanity Fair interview in which she broke down her career. And her comments about "Twilight," in particular,  quickly went viral as she compared filming the first movie to being in a "hostage situation."

"The first movie we filmed in Portland, Oregon, and I just remember being so cold and miserable," she recalled. "And I just remember my Converse being completely soaked through, and feeling like, 'You know, this is a really great group of people, and I'm sure that we would be friends at a different time, but I wanna murder everyone.'"

"Although, it was also kind of bonding, there was like something about it that was like...you know, you go through like some trauma event, like you imagine people who survive like a hostage situation and you're kind of bonded for life," she added with a laugh.

The Oscar nominee went on to describe her time starring in the beloved franchise, saying she had a more positive experience the second time around while filming "The Twilight Saga: New Moon."

"The second movie for whatever reason the weather wasn't quite as intense," Kendrick recalled. "That's sort of, I think, where we all got to know each other a little bit better. I was shooting 'Up in the Air' by the time that we were making that second movie, so they re-arranged a lot of scheduling stuff."

"Because...it would've been a real dick move," she joked, "but legally they had the right to stop me from being in 'Up in the Air.' So, shout-out to those guys."