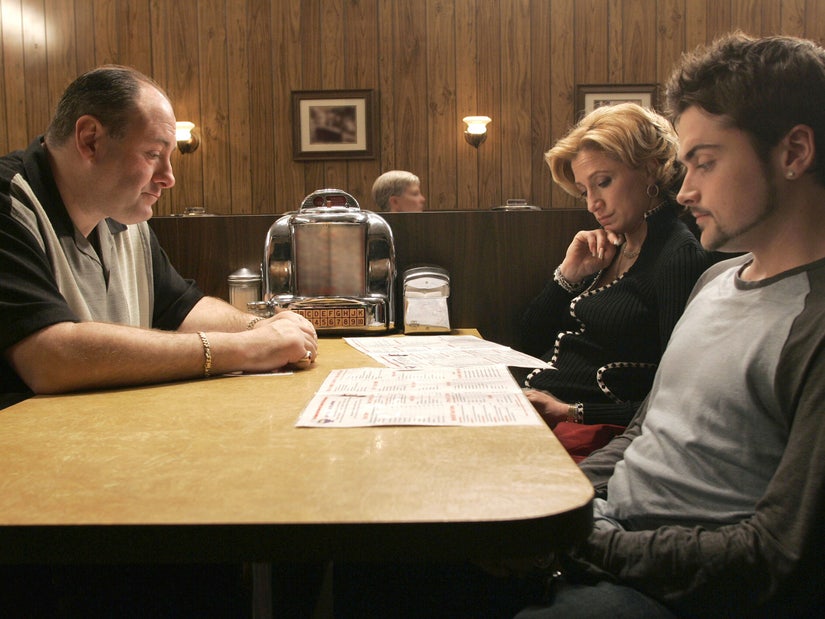 The final scene of the beloved HBO drama faded to black as Tony was sitting in a diner with his family.

"The Sopranos" creator may have just let the cat out of the bag.

In a leaked interview for the 2019 book "The Sopranos Sessions," David Chase may have accidentally revealed the fate of Tony Soprano (played by the late James Gandolfini) in the beloved HBO mob drama, per The Independent.

The last episode, written and directed by Chase, aired in 2007 and showed Tony sitting with his family in a diner when the scene abruptly faded to black.

At the time, fans were puzzled, and some outraged, at the cryptic ending.

The series finale of ‘The Sopranos’ aired 13 years ago today.

What do you think happened after it cut to black? pic.twitter.com/bnn3bRX0hK

Chase said the final scene was meant to imply Tony "could have been whacked in the diner," according to "The Sopranos Sessions."

"We all could be whacked in a diner. That was the point of the scene," Chase said in the book.

However, the leaked interview provides some more information about what may have become of the mob boss.

The co-author of the book, Alan Sepinwall, asked Chase, "When you said there was an end point, you don't mean Tony at Holsten's [diner], you just meant, 'I think I have two more years' worth of stories left in me.'"

"Yes, I think I had that death scene around two years before the end," Chase answered, per the outlet. 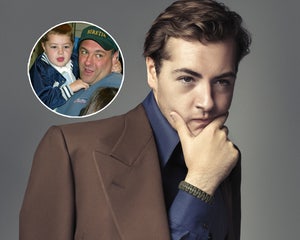 Chase went on to say, "Tony was going to get called to a meeting with Johnny Sack in Manhattan, and he was going to go back through the Lincoln Tunnel for this meeting, and it was going to go black there and you never saw him again as he was heading back, the theory being that something bad happens to him at the meeting. But we didn’t do that."

Co-author Matt Zoller Seitz caught the blunder and was recorded saying "You realize, of course, that you just referred to that as a death scene."

According to The Independent, there was a long pause from Chase until he finally exclaimed, "F--k you guys."

Meanwhile, Chase recently completed his work on the prequel film titled "The Many Saints of Newark," set to premiere in March 2021.