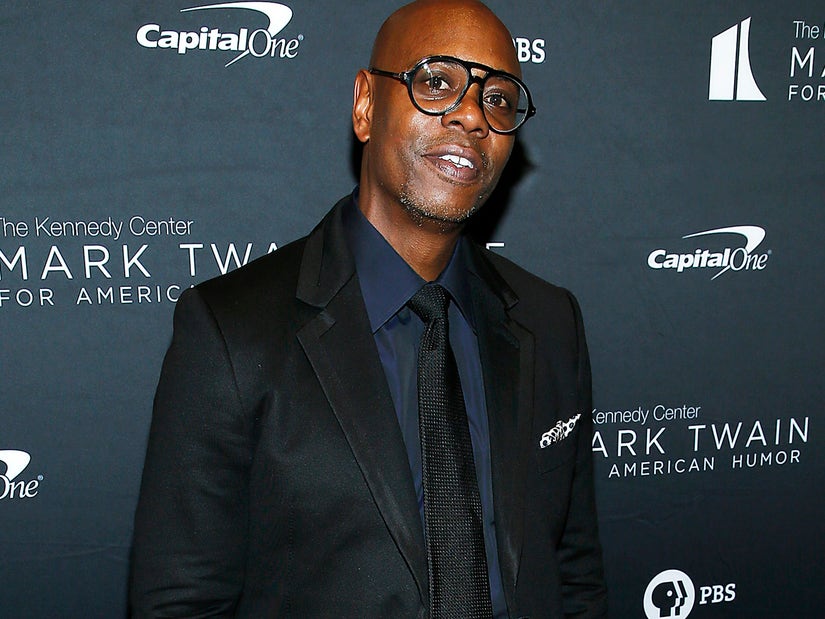 The comedian released the "unrefined" half-hour special for free as part of the "Netflix Is a Joke" YouTube channel.

"Normally I wouldn't show you something so unrefined, I hope you understand," Dave Chappelle captioned the release of 27 minutes and 20 seconds of very real talk about the death of George Floyd and the ongoing protests.

He also wouldn't normally share what is effectively a half-hour comedy special for free, but such is the importance of the topic. And while Chappelle in the special acknowledges that what he says and thinks shouldn't be important, he seems to know that people still care and perhaps are curious. 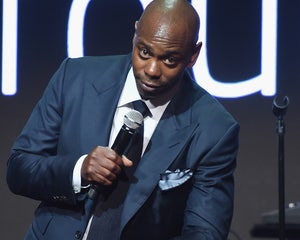 He does have some understanding of why people might be interested in what he has to say. He says it's because his fans know that while he is imperfect, he is nevertheless honest with him. And all the institutions we've been trained to trust are not.

You can watch the special in its entirety below, but be warned it is very NSFW for language.

The special is titled "8:46," a number now with a dual meaning for Chappelle. On the one hand, he said he was born at 8:46 in the morning. But it's also how long George Floyd pleaded for his life under the literal knee of authority.

Chappelle says he can't get the number out of his head after finally watching the full video of Floyd dying beneath the knee of former officer Derek Chauvin, who was captured on video with his hands casually in his pocket as Floyd pleaded for breath and ultimately for his dead mother before dying. 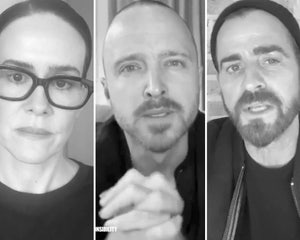 He also challenged the police to understand why these protests are so angry and why they are so massive by recalling their own response when a fellow officer is killed.

The comedian took issue with Don Lemon calling out celebrities for not saying or doing more at this time, by arguing that his voice isn't needed right now.

"I was watching Don Lemon and he said, 'Where are these celebrities? Why aren't you talking?' I was yelling at the TV: 'I dare you to say me!'" said the comedian. "Do you want a celebrity right now? Do we give a f--k what Ja Rule thinks? This is the streets talking. I kept my mouth shut. But don't think my silence is complicit, trying to get everyone to sing these f--kng songs. I know all these songs. I was raised on these songs. Why would anyone care what their favorite comedian thinks after seeing a man kneel on a man's neck for 8 minutes and 46 seconds? I can't get that time out of my head because it was the time of my birth on my birth certificate."

Immediately upon its surprise release, Chappelle's name was trending on Twitter with people clipping out different portions of the special to highlight the things he's said that resonated with them. Many spoke of welling up with tears while watching it.

He took on Candace Owens and shared some jabs with Azaelia Banks, but mostly it was a very candid and passionate talk about the state of the world today.

"I see Candace Owens trying to convince white America 'Don't worry about it, he's a criminal anyway,'" Chappelle said, regarding her opinion of George Floyd. "I don't care what he did. I don't care if he kicked Candace Owens in her stanky p---y. She's the worst. I can't think of a worse way to make money. She's the most articulate idiot I've ever seen in my f--king life. She's so articulate she'll tell you how stupid she is precisely."

Watch the full special below. 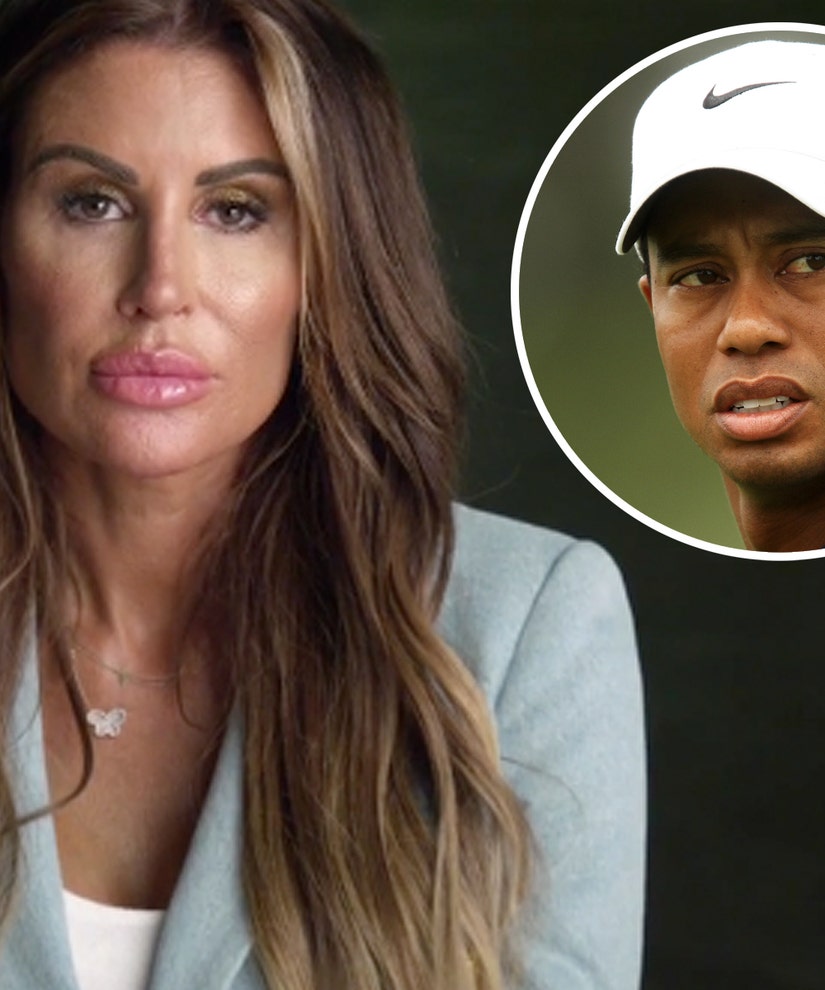 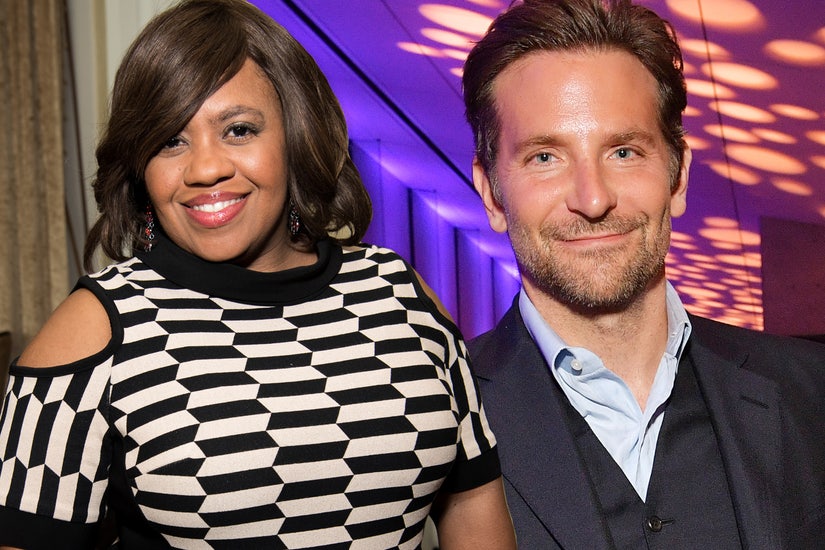