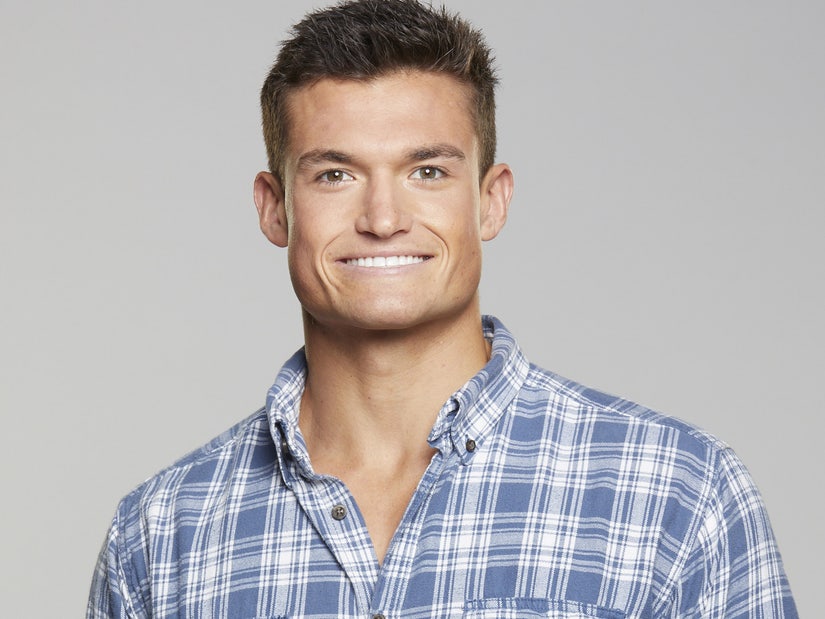 The reality star issues a new apology after his social media behavior during the Black Lives Matter movement raised eyebrows.

"Big Brother" Season 21 winner Jackson Michie is taking accountability for his past "mistakes" and lack of education when it comes to the Black experience in America and in this world.

The reality star took to his Instagram page on Thursday to share a new video with his followers, after a previous post regarding the worldwide protests over the killing of George Floyd sparked backlash.

On June 1, Michie shared a series of photos from protests against police brutality, saying "disgusting, heartbreaking actions have taken place and the built-up rage from years of injustice has finally reached its breaking point."

"We're all living through one of the most bizarre and unprecedented times, and there's two ways of approaching this," he continued. One, was "warranted" rage from those whose "pain and suffering is something that has been overlooked and discredited by those unwilling and unable to open their eyes to the racism existing in our everyday lives."

He then criticized anyone looting or setting fires during the protests,  calling for "recognition," saying the country has "failed" for creating "toxicity within our nation that has spread corner to corner."

"Rather than just posting about change, MAKE THE CHANGE," he wrote. "Say thank you more often, open doors for those in front of or behind you, be more patient, donate money to help fund the change, sign petitions and contact local legislation to help expedite the change.
Whatever it is that you do in life, be the best human you can be."

One thing he didn't say anywhere in his post was the hashtag #BlackLivesMatter, as many of his followers jumped into his comments asking him to take a stronger stance with the movement. A lot of the comments also brought up Michie's behavior during his season of "Big Brother," which was criticized at the time. He was accused of being racist and misogynistic before his win, after targeting people of color early in the game. 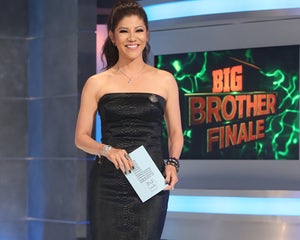 "Big Brother" contestant Swaggy C -- who competed in the season before Jackson -- celebrated Michie's "growth" in the comments after his apology video and explained what Black Lives Matter means to anyone who still, somehow, doesn't get it.

"THIS IS F--KING GROWTH BRO!!!!!! Your life matters JUST as much as mine! But when we say black lives matter, we're just saying cops don't treat us as if we matter ... and we're just saying our lives matter too!" he wrote. "Not trying to diminish yours or anybody else's. In the eyes of cops, we feel ours is valued less. Glad you understand bro. The movement isn't trying to divide. Just trying to bring equality! Def appreciate this from you bro. Real talk."

Jackson's costar Tommy Bracco also commented, writing, "We all have a lot of growth to do but as long as we're willing to put in the work and educate ourselves, than [sic] we can make a real change!! Love ya Jackson." 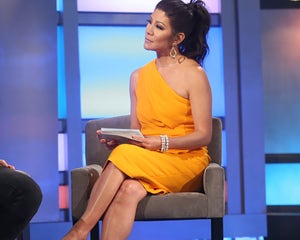