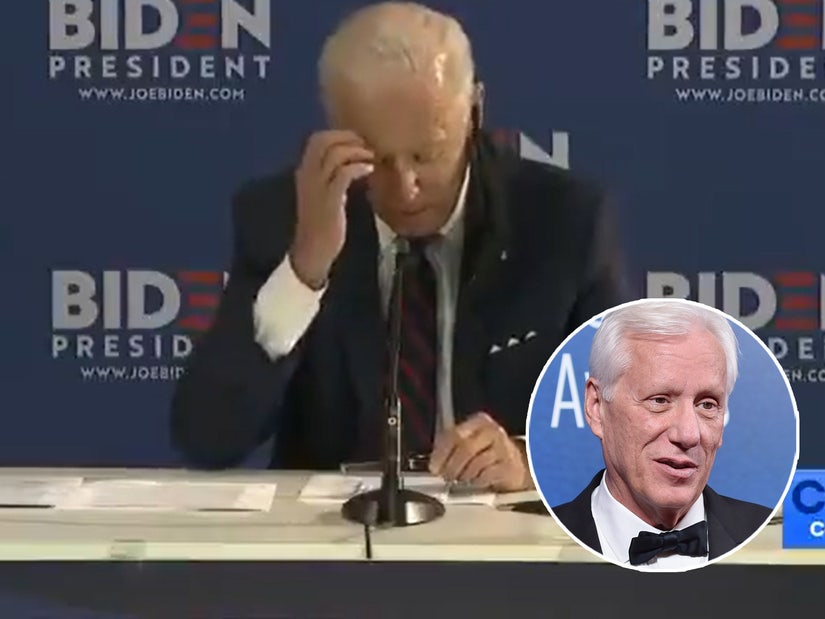 The actor, who is an ardent Trump supporter, posted a cruel tweet targeting the President's opponent.

This presidential race has not been short of low blows so far — but one high profile voice took the cruelty to a new level on Friday.

James Woods insinuated that Joe Biden would either die in office or at least become incapacitated within months of being elected.

The actor, who hasn't been shy about his support for Donald Trump, tweeted a 10-second video of the Democratic nominee speaking to reporters, and appearing to lose his train of thought.

Watch this and understand that Biden’s VP pick will be the president within six months if he’s elected. pic.twitter.com/TAjFfZhC1U

"Watch this and understand that Biden’s VP pick will be the president within six months if he's elected," Woods tweeted.

The 77-year-old candidate -- who turns 78 exactly 17 days after the presidential election on November 3 -- would be the oldest ever US President sworn in by far, should his campaign prove successful.

He would replace Donald Trump not only in the White House, but also as that particular record holder: Trump was 70 years old on his inauguration day of January 20, 2017.

Biden, who himself served as Vice-President to Barack Obama throughout his eight-year term, has yet to nominate a running mate, although he has indicated he wants a female VP; party insiders claim there is a preference for him to choose a woman of color. 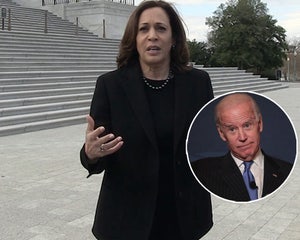 Senators Elizabeth Warren, Kamala Harris and Amy Klobuchar, all three of whom ran against Biden for the Democratic nominee, are among those tipped.

Susan Rice, a former national security advisor to President Obama, is also thought to be in the running.

Woods, one of a small minority of outspoken conservative stars among Hollywood's predominantly liberal A-listers, did not say which of the VP potentials -- if any -- he was worried about. Many of his followers believe Biden is a Democrat 'Trojan Horse' designed to sneak in the "real candidate" as a VP, before they take over as Commander-in-Chief. 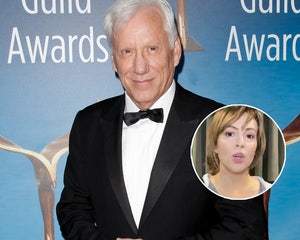