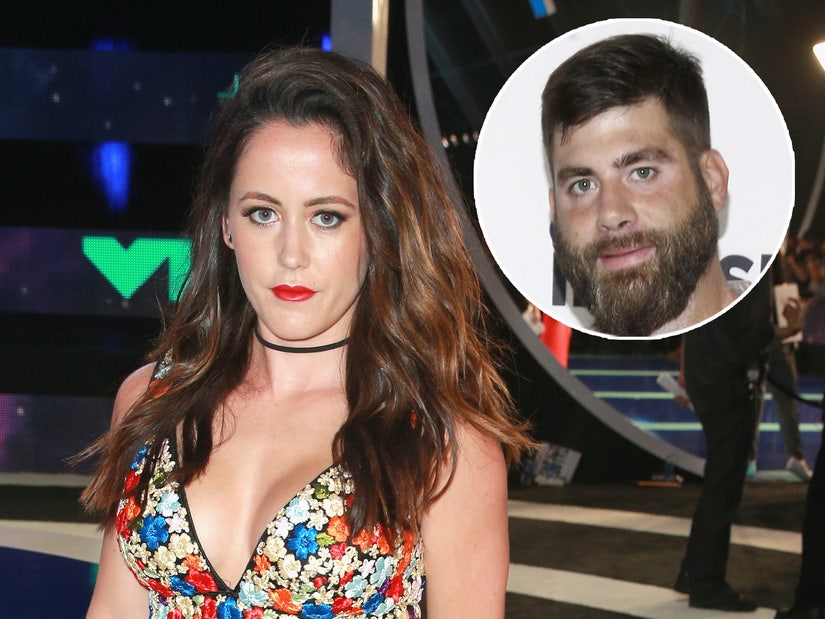 "I'm shaking and saddened by this," said the former "Teen Mom" star.

Jenelle Evans is speaking out after David Eason was reportedly arrested on assault charges on Friday.

David was taken into custody after allegedly hitting one of Jenelle's friends with a pistol during a fight over car keys, according to Celebernation.

"I'm shaking and saddened by this, its time for me to move on from this relationship and find happiness for my kids and myself elsewhere," the former "Teen Mom" star told the outlet.

Taking to her Facebook page on Saturday, Jenelle wrote, "I just want to let the public, tabloids, and my fans know that IM OK, IM SAFE AND SO ARE THE KIDS!"

"I'm going to take a few days out to myself to gather my thoughts and focus on what's going on so I won't be on social media much. I love you all for the support that you all have shown me and I'll be stronger and better than ever soon! 💖💖💖"

Jenelle was reportedly going to collect some of her belongings from her home in North Carolina with two of her male friends when David accused one of them of stealing the keys to his truck, according to The Sun.

A fight broke out and David allegedly struck one of the friends with a pistol. Afterwards, David found the keys he had misplaced, per the news source.

One of Jenelle's friends' reportedly had "injuries to his back and neck from the weapon," per Celebernation. 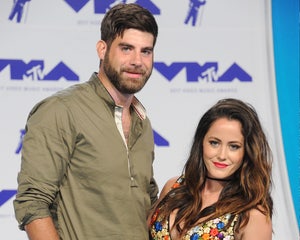 The source said David was picked up by authorities around 8:30 on Friday evening and released from a Columbus County jail about an hour later on an Unsecure Bond, allowing David to go free without a deposit.

"I'm upset how everything ended up and wish the situation was taken in a more serious manner, I didn't agree with the unsecured bond," Jenelle told Celebernation.

This isn't David's first brush with the law. 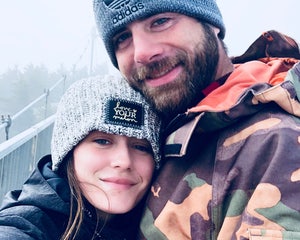 Jenelle Evans Reveals She's Back with David, Claims He Never Abused Her

Back In October 2019, Jenelle had filed a restraining order against David and accused him of abuse, according to TMZ. This came on the heels of her two children being removed from her care after David shot and killed the family dog for biting their then 2-year-old daughter, Ensley Jolie Eason.

The couple had split after the incident, but got back together in March.