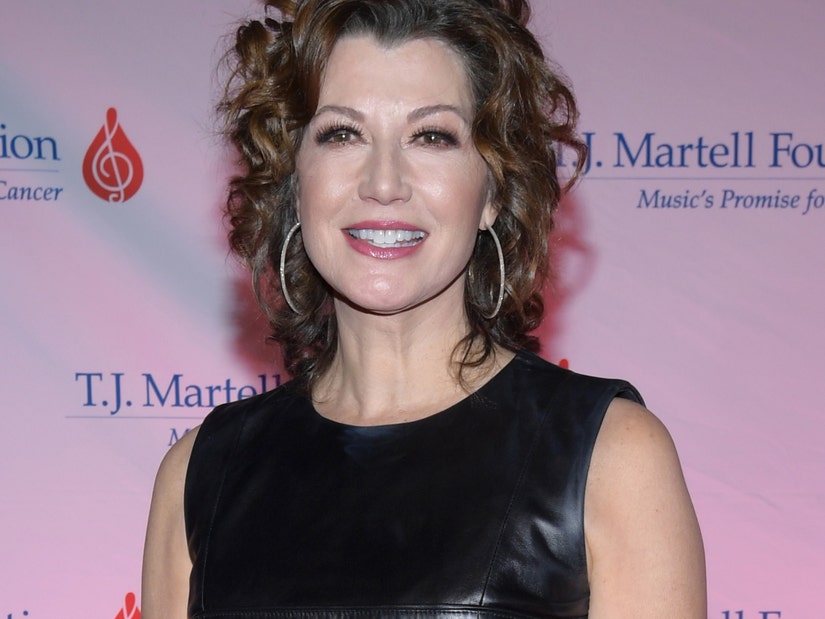 The singer says "something supernatural" pushed her through her fears.

Amy Grant is opening up about having "unanticipated open heart surgery."

The 59-year-old Christian singer went under the knife just 10 days ago and not only revealed what it was like to go through the operation, but also showed off how her chest scar has healed in that time in a series of selfies.

Earlier this year, Grant revealed she needed surgery to fix a heart condition called PAPVR, a birth defect where one or more of the pulmonary veins do not connect correctly to the left atrium. Last week, she finally had it done.

"Hi everybody…. I know there is so much going on in the world right now. This is a crazy, broken, yet beautiful time. And in the midst of all of that - in the midst of all of our awareness and becoming and learning to love and see each other - I've had this really unique experience of having an unanticipated open heart surgery," wrote Grant.

"The only way I can explain my experience would be to ask you to imagine a non-runner who was signed up for a marathon," she explained. "I didn't want it, but I had to have it anyway and it was a week ago Wednesday."

She then opened up about the support she's felt since she first revealed her condition.

"As people heard about the surgery I started getting messages: 'I'm praying for you' …'I'm praying for you.' People I worked with decades ago, people who have come to my concerts or listen to my music, my work family, people on social media, and my own friends and family all offered their prayers," she wrote. "And now, ten days later, I just want to say, from the moment I went to the hospital, if it really were a marathon race, I felt like I got into that runners block and as soon as it was time for the race to start there was this massive West Texas wind at my back... just pushing me through." 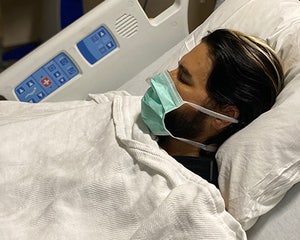 "Even stuff I was really scared about felt like nothing more than just a deep breath and something supernatural pushed me through it," she continued, saying her recovery so far has felt "miraculous."

Thanking everyone for their prayers, she concluded, "Prayer changes everything. Let's keep those prayers going for our country and lets turn all the brokenness into love and seeing each other. I love you. Amy."

Grant first opened up about having a heart condition back in February, revealing she had gone through a "battery of tests" because of her own father's health.

Though she didn't name PAPVR at the time, she said what she had was "fixable" and announced she'd be putting off summer concerts and camping trips to "take care of my heart."

Since February is heart health awareness month, I want to send a shout out to my doctor, John Bright Cage.

He suggested I have a check up because of my Dad’s heart history... (look to image for full message from Amy)#HeartHealth #PAPVR #EveryHeartbeat pic.twitter.com/5bXt17qXQX