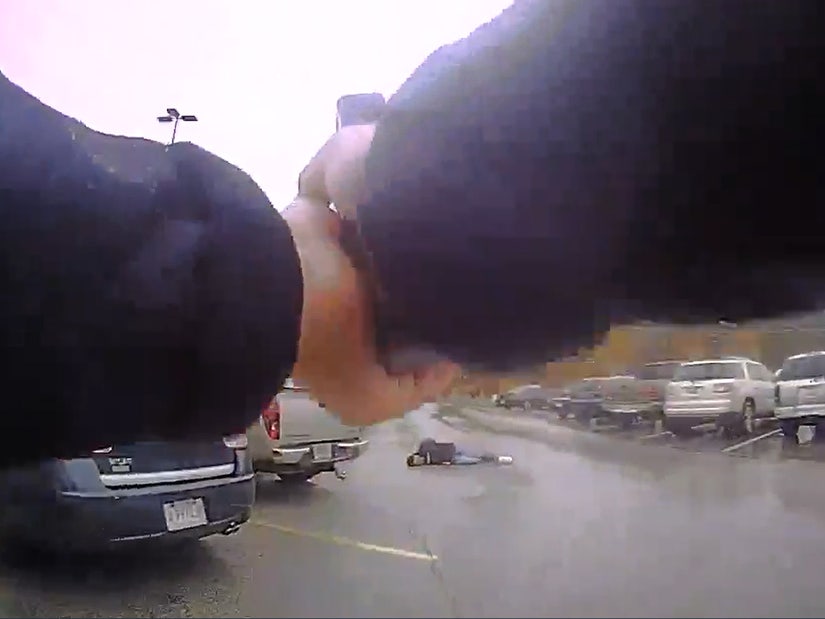 The harrowing footage shows the 28-year-old being gunned down in a Walmart parking lot; police say he was aiming at them.

Police in South Carolina have released body cam footage of a man being shot dead while his hands were cuffed behind his back.

28-year-old Ariane McCree had been accused of shoplifting from Walmart in Chester in November; while handcuffed and waiting on police to arrive, officers said he fled to the parking lot and retrieved a gun from his car.

Despite having his arms locked behind him, police and witnesses say he managed to point the gun at the officers on the scene, who shot at him more than 20 times.

McCree's family claim the video does not show the former high school football player doing anything wrong, and have called for the officers to be fired and face criminal charges.

The fatal incident occurred on November 23, when McCree was accused of stealing a $45.87 door handle from the store, having left without paying, telling a cashier to "put it on my tab".

When he returned to the store later that morning, a security officer detained him for shoplifting, handcuffing and searching him, finding a pocketknife.

Security footage reportedly shows McCree barging the guard out of the way and fleeing the store.

A second officer joined the chase, but McCree is said to have headbutted him and kept running. 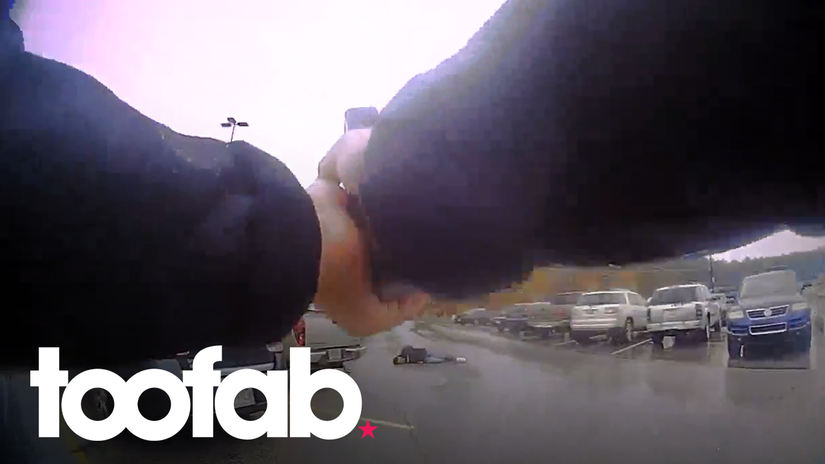 According to the South Carolina Attorney General's office, two witnesses saw McCree go to his car and retrieve a gun, while his hands were still cuffed behind his back.

After hearing a woman shouting "he's got a gun", one of the store security guards — who was an off-duty cop, and therefore not wearing a body camera — shot at McCree, claiming he aimed his gun at him first.

McCree fled; as the security guard radioed for help, having run out of ammo.

This is when McCree runs into the path of the officer responding to the shoplifting, which the body cam footage shows.

It is difficult to tell what McCree was doing at distance; but the officer testified to the Attorney General that McCree was pointing his gun at him.

"Fearing for his life and others, the officer fired his gun at McCree several times and walked toward him," the AG's office stated.

The harrowing footage, which is without audio, shows McCree fall to the ground. The officer rushes over and pulls a gun away from him, although it is hard to say if the gun was in McCree's handcuffed hands or not.

As the second officer arrives and covers the first, kneeling with a rifle, the first officer pulls up McCree's shirt to assess his chest wound, and applies pressure. McCree died shortly afterward.

Summarizing its decision not to prosecute the officers involved, the Attorney General said: "It is clear from both officer and witness statements that McCree pointed his gun at the officers while handcuffed and that the officers then responded by firing their weapons at him." 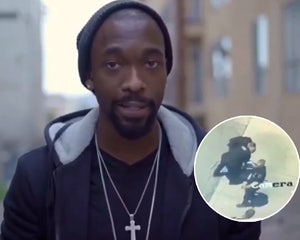 Jay Pharoah Claims Cops Drew Guns on Him During Run, Kneeled on His Neck

"Because the officers acted in self-defense and defense of others present at the scene, the Attorney General’s Office has declined to prosecute the officers."

Forensic tests afterward could not determine if McCree ever fired his gun. Police never said he fired, although some of the witnesses said he did. It was certainly McCree's gun though, as paperwork showed he bought it from a pawn shop in 2016.

McCree's family claim he was not a threat to police, and should not have been killed for alleged shoplifting.

"If it's true, it's not worth his life," his grandfather Charlie Stringfellow told the Post and Courier. "People steal at Walmart every day....I'm mad. I'm upset because it could have been me. It could have been you."

"When the second officer arrived, there had already been active gunfire, and McCree was looking for the first officer to shoot him, and then you see another police officer and no one is between them, and when that person starts walking towards the officer with a firearm, any reasonable person would assume what? So if I give you commands to drop your weapon and you don’t, how much more de-escalation can there be?" he asked.

“When I tell you the options are very limited, what choice do we have in this matter but to protect life? There were people out in that parking lot. Their lives were in danger. The officer's life was in imminent danger. If he had hesitated for a second, we probably would be talking about a whole different situation."

Chief Williams said he had originally opted not to release the footage purely out of respect to the family.

"Even though this is a judicial situation because there's an ongoing lawsuit, and it’s a horrific situation – any time any loss of life is involved, it's horrific, so our condolences go to the family 100 percent," he said.

"I think we had enough respect to not publicize or release the video for the simple fact that they lost a child. Any time you lose anyone, it cuts pretty deep." 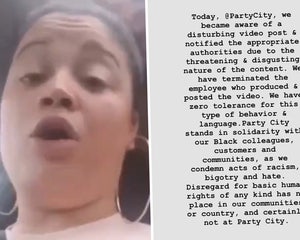 Party City Fires Employee Over Vile, Racist Rant Calling for All BLM Protesters to be Killed 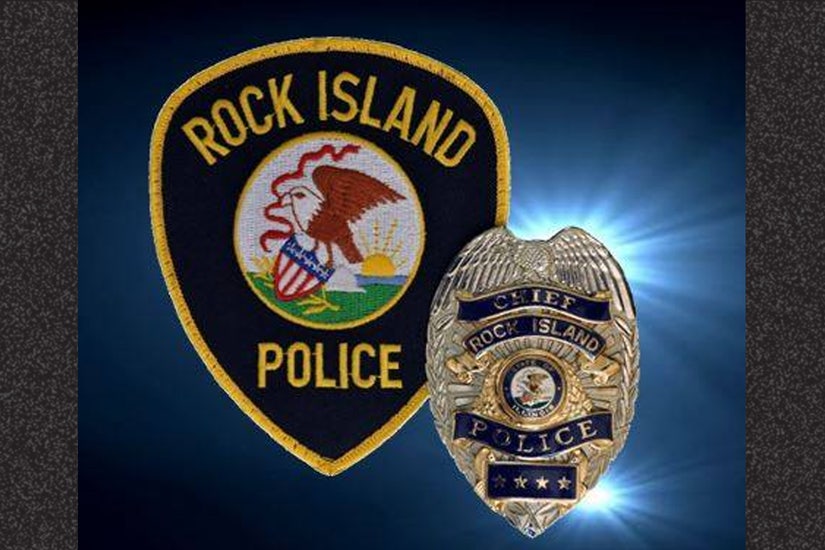 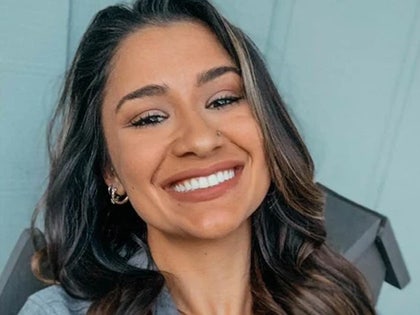 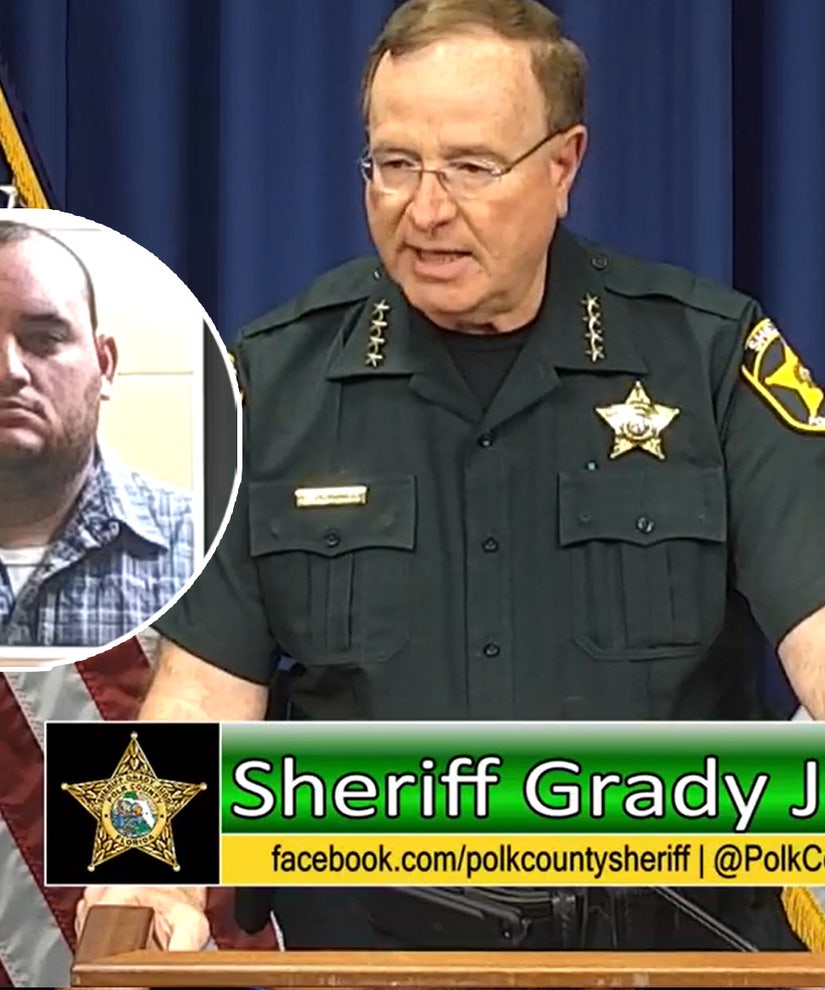 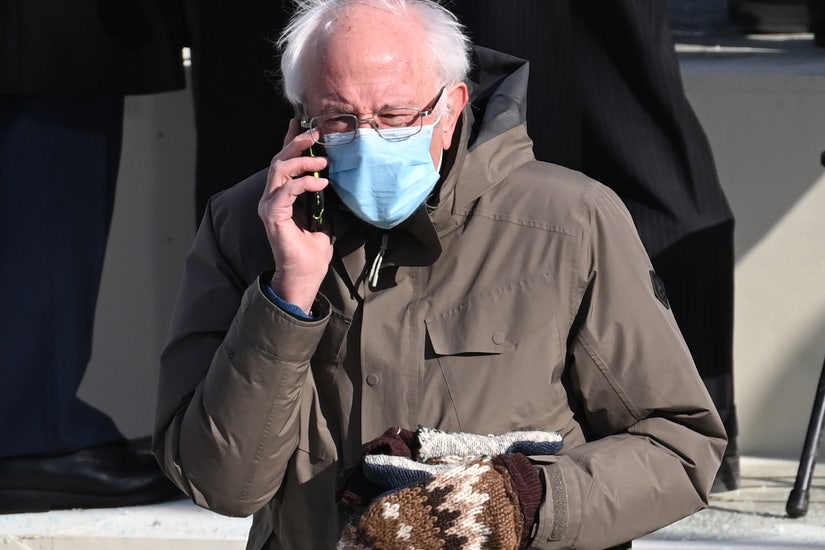