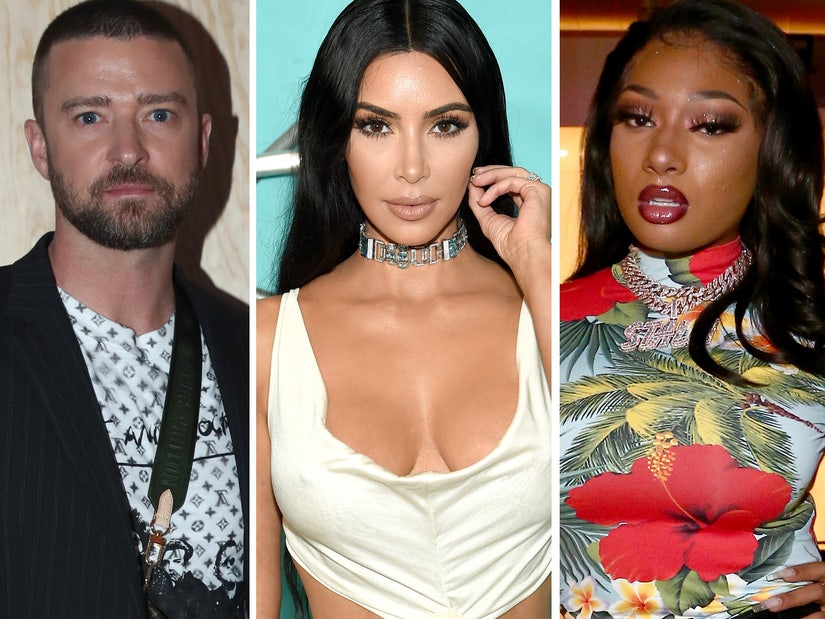 Justin Timberlake, Megan Thee Stallion, Billie Eilish, Dwyane Wade and many more stars took to social media to condemn the killing of Rayshard Brooks, 27, who was shot dead by police in Atlanta on Friday.

An autopsy found that Brooks died from blood loss and organ damage after being shot in the back twice. He was killed while running from police at a Wendy's drive-thru after a struggle in which he got hold of one of the officer's tasers.

Atlanta officer, Garrett Rolfe, was fired over the weekend while the other officer involved has been put on administrative leave. Atlanta police chief Erika Shields resigned from the department on Saturday. "I have faith in the mayor, and it is time for the city to move forward and build trust between law enforcement and the communities they serve," Shields said in a statement.

This is the third straight week of Black Lives Matter protests in the U.S.; Thousands of people are demanding justice for George Floyd, Breonna Taylor, Ahmaud Arbery, and other victims. Many believe Brooks’ shooting death is another case of police brutality.

Justin Timberlake shared an emotional tribute to Brooks on Instagram with a picture of him holding one of his three children shortly after their birth.

"As a dad, this photo hurts. #RayshardBrooks was a father of three girls...1, 2, and 8 years old. He should not be dead," the singer wrote.

He continued with a message regarding other victims: "Neither should #RiahMilton, #DominiqueFells, and #RobertFuller. This week, these four innocent people became victims of racism, violence, and intolerance. And we're still waiting for Justice for #BreonnaTaylor. I'm heartbroken for their families and for this country."

"The system needs to change... it has repeatedly shown us that Black people in America are not safe. Continue to SAY THEIR NAMES. #BlackLivesMatter," Timberlake concluded his message.

"#justiceforrayshard !!!! WHY ISN'T EVERYONE TALKING ABOUT THIS??"

Dwyane Wade retweeted a video showing bodycam footage from the incident, adding: "They know everything is being filmed. They just don't give a f--k. They want us watching so we can see how much they don’t care about us."

They know everything is being filmed. They just don’t give a fuck. They want us watching so we can see how much they don’t care about us. https://t.co/w5hlYxvNes

Megan Thee Stallion also shared an Instagram post: "Falling asleep in a Wendy's drive through is NOT punishable by death. When we start cutting tf up I don't wanna hear what's not acceptable on our part."