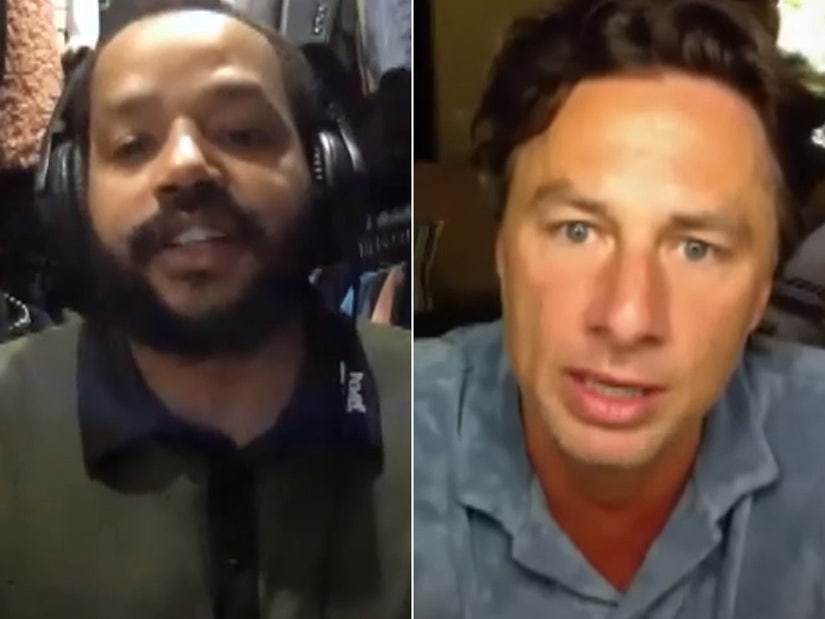 Despite growing up in diverse neighborhoods and being best friends with a black man for decades now, Braff admits he hasn't done enough to combat racism and try to make a difference.

For ten years throughout the 2000s, they were best friends on television and now Zach Braff describes his relationship with Donald Faison as "like an old married couple." The "Scrubs" co-stars got real about their friendship amid the current climate during a recent visit to "The Kelly Clarkson Show."

Despite all the years they've been best friends both on-screen and behind-the-scenes, Braff nevertheless had to admit that a lot of what's being talked about now in relation to the Black Lives Matter movement is still new to him. 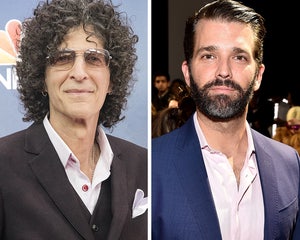 This despite, as he put it, getting a "leg up in a sense of loving" because he grew up in culturally diverse neighborhoods throughout his life.

"That having been said, I think this conversation is new for me in a sense, because as I'm listening to everyone who's speaking, I know that I, too, have lots to learn," he conceded. "It's not enough to just to say, Oh, my best friend is a black man. It's not enough to say, Oh, I grew up with a diverse population."

"I can't just sit back and go, Oh no, I'm cool, I have a black best friend. That's BS," he continued. "There's plenty of ways that I haven't been proactive in my own life and my own privilege, and I'm really learning that now. I'm taking this opportunity to really listen and to really learn and to see how I can improve my way of being as well."

Donald then talked a little bit about his experiences, which obviously were very different from Braff's from the viewpoint of that privilege. "It's very, very scary to be judged by the color of your skin. It's happened to me quite a bit my whole life," he said. "Even how people describe me on 'Scrubs.' I'm the black guy from 'Scrubs.' You know, I'm not even one of the actors, I'm the black guy from 'Scrubs.'"

He then rightfully pointed out that no children are born racist. "When you're a kid, you don't look at color. Your friends are your friends," he said. "It's not until your parents get into your head or outside influences get into your head an tell you that people are different than you are."

As racism is a learned behavior, that means it can be unlearned. It also means that education and learning is the key to unraveling racism at its rots. "I encourage everyone who is not a minority or not ap person of color to really learn about people of color by listening and doing your research," Donald said.

"First of all, educate yourself. That's most important," he said. "Once you educate yourself, you'll be able to see that everyone pretty much is the same. We might do things differently, but we all are the same."

He also emphasized the importance for white people -- and really all people -- to fully understand and accept that "racism is everywhere, it lever left, it's always been here."

It's so easy for white America to sit in its bubble of privilege and think that racism either isn't around anymore (MLK fixed it) or it's not that big of a deal anymore (I have black friends). But it is still here, and the current protests and videos circulating on Twitter are just what's happening right now and are just the tip of the iceberg of the everyday experiences of black Americans.

Racism is real, it's insidious, it's prevalent and it's everywhere. 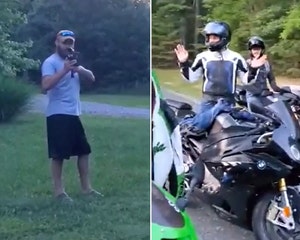 "Once you don't take that for granted and you recognize that there's racism out there, you'll start checking yourself," Donald said.

He further went on to emphasize that while the current protests may have been spurred by an instance of police brutality as George Floyd was murdered under the knee of a white officer who knelt on his neck for 8 minutes and 46 seconds, the ensuing Black Lives Matter protests are about more than that. Because being black in America is so much more challenging, dangerous and difficult than being white in all aspects of living.

"It's not just about police brutality. It's also about equal rights. It's about everyone being able to live in America the way everyone else does," Donald said. Then, echoing a story Kelly Clarkson had shared about one of her black friends' experiences while on tour, he added. "Walking into a store and getting your bag checked? That doesn't even faze me anymore because I'm used to it." 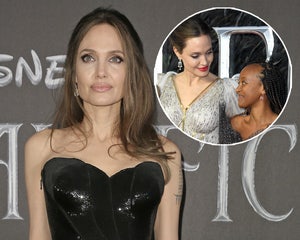 And yet, why should he be used to treatment that's different than what most Americans face every day?

Why should black Americans have to get used to being stopped by police more often that white Americans, followed in stores more often, have the police called on them more often and genuinely have to fear for their lives during each encounter with those police in a way white Americans can't even fathom.

Kelly was grateful to both of her guests for their willingness to get uncomfortable in talking about this, while emphasizing that it's important we all be willing to be uncomfortable.

That's where change happens, when people check themselves, their egos and their pride at the door and really listen to what's going on around them with an open mind to their own failings and how they can be better and how we, as a society, can do better.