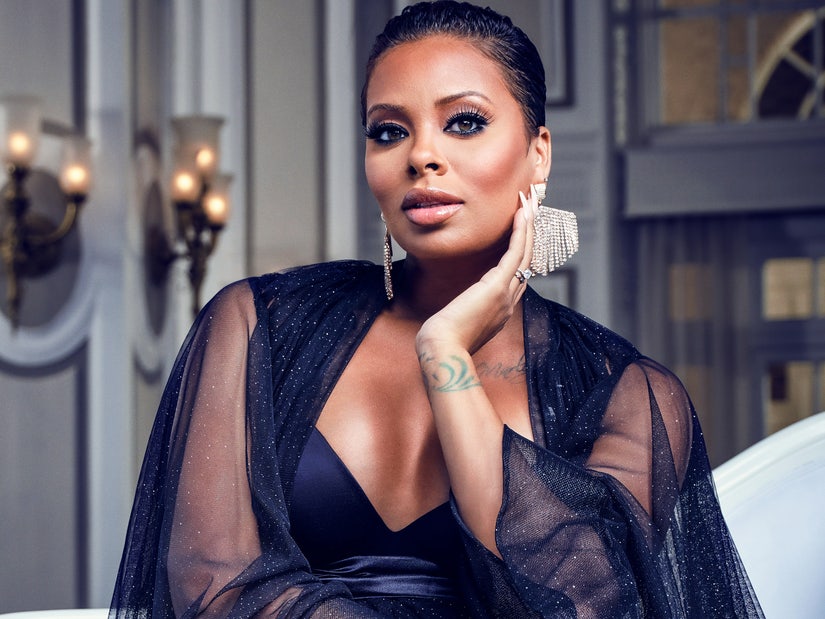 Eva joined the series as a friend in Season 10 in 2017, before returning as a main cast member for Seasons 11 and 12.

The reality TV star confirmed she won't be returning for Season 13 of "Real Housewives of Atlanta" in a statement to The Jasmine Brand on Tuesday morning.

"I appreciate the bond of friendship that I have made with several of my cast mates and strong personal relationships I have with numerous Executives and Producers of the Bravo and Truly Entertainment Companies," she said.

"I am thankful for the opportunity I was provided however, after speaking with my family and representatives, I believe what I hope to accomplish for the culture and community will be better served by focusing on other opportunities," Marcille continued. "I look forward to serving the community under Rickey Smiley Morning Show and finding ways to be a voice during this transformational time in our country for people of color."

Marcille elaborated on her decision during an appearance on The Ricky Smiley Morning Show after the announcement was made.

"I think everything has a reason and a season and the time that I spent on Housewives I enjoyed myself, I cried, I laughed, I obviously fought and we did a lot of things but most importantly I made some great friendships with some beautiful women and I believe that my time is up," she explained.

"I have a 6-year-old daughter and two young boys still in diapers and they're 24 hours a day and there is a lot of work to be done so I decided to spend my time and energy focusing on my kids and my community and not so much reality show business," she added. 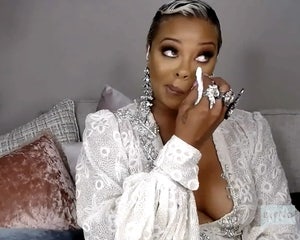 Talking about continuing her relationship with Smiley's show, she said she has "such an opportunity here" where she doesn't "have to over-exhaust myself." She added she was "going to take my opportunity to love on my family and to be here every morning 6:00 to 10:00. I don’t need 50 jobs, I just need a couple good ones"

Marcille said she got advice from Wendy Williams, Vivica A. Fox and Jhene Aiko when it came to making her decision.

"The reality is that the ability for upward mobility and that kind of money for African Americans, it's hard to see," she continued. "So a lot of times we find ourselves doing things we are not necessarily happy doing all the time so that we can get the kind of money that we know we deserve in life. But my question to myself is what is more important right now? Is it money or is it the movement in the culture and what I can impact?

"To me it's a no brainer," she added. "If I was to die today, I know I died doing something that I was supposed to do, not just collecting checks."

She concluded by saying that "even though we fought on the show," she loves "every single one of those Black women." She went on to call them "queens all in their own right" and wished them the best going forward.

In May, Kandi Burruss said that "nobody got their letters" yet when it comes to Season 13. Around the same time, NeNe Leakes told PEOPLE she hadn't made up her mind whether she wanted to return to show or not after storming out of the reunion.

"I don't know. I just don't know. I got back and forth with it every day," she said. "I feel like it's a big conversation I need to have with the network and with production. Because if they value their talent in some sort of way, then we need to talk. We need to come up with some sort of compromise here." 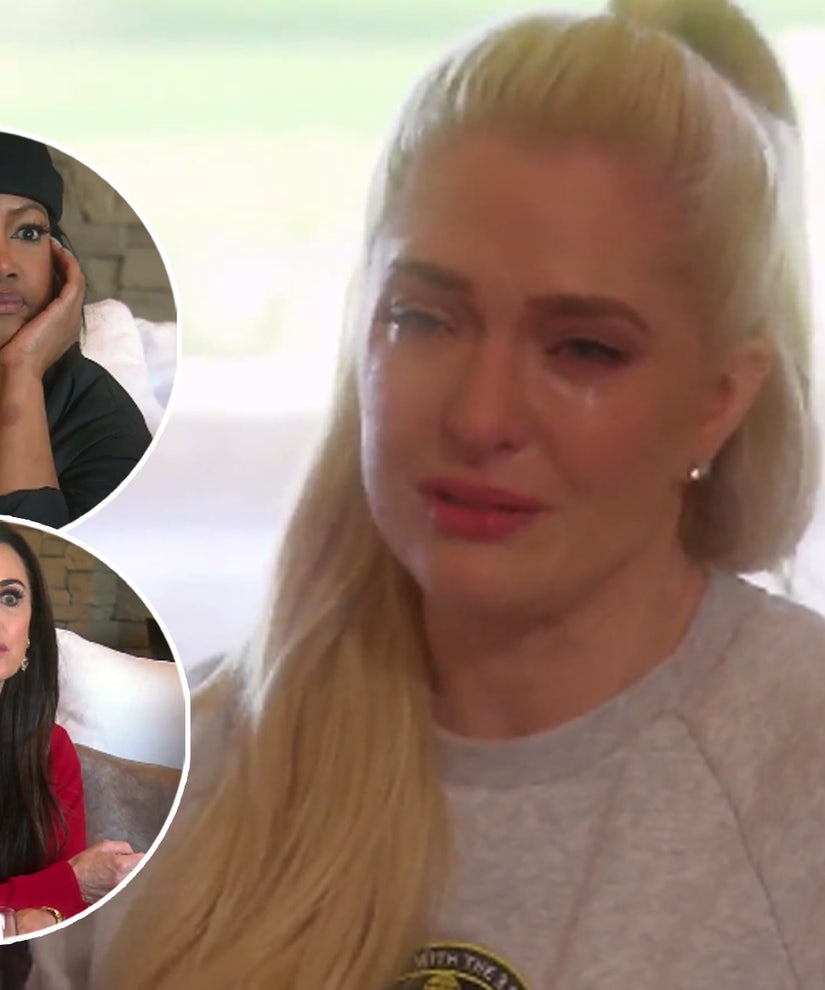 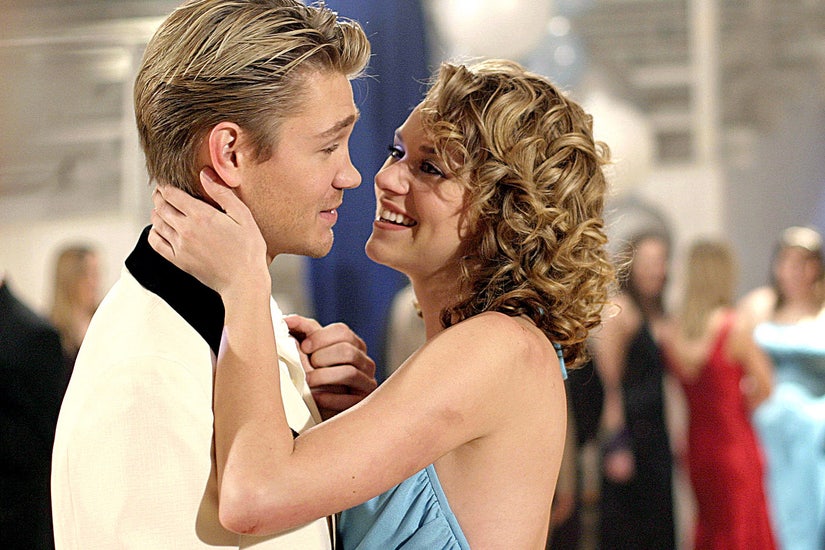