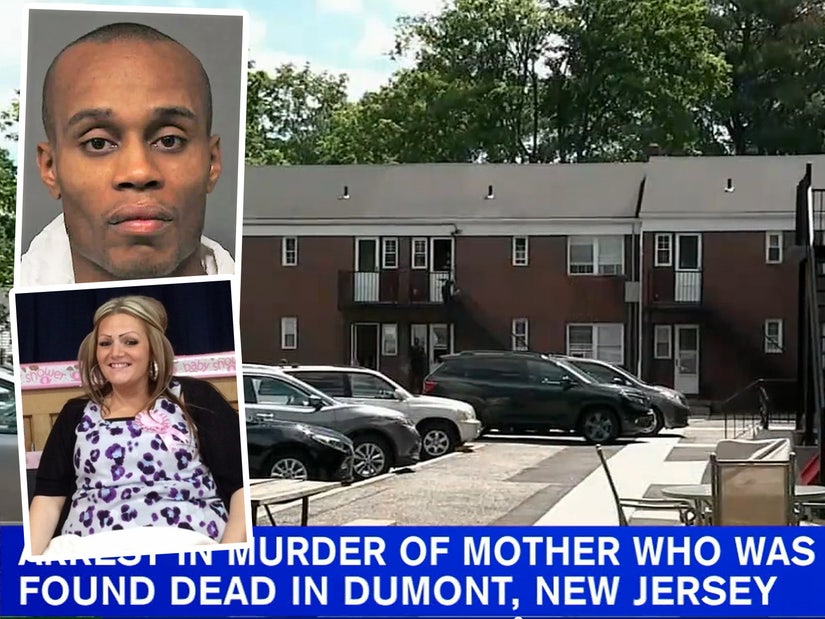 The mother had been stabbed in the neck with a kitchen knife.

A 5-year-old child was wandering alone in the middle of the night in a town in New Jersey and eventually led police to the murder scene of the child's mother.

A witness had called the Dumont Police Department around 12:20am to report a young child walking around the outside of an apartment complex, according to ABC7NY. 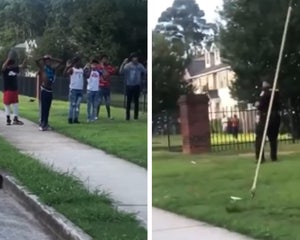 The child's aunt also said she heard an argument between Burns and her live-in boyfriend, Jeffrey Daniels, earlier that night.

When police went to go question Burns about her child, they discovered she had been murdered.

"She had been stabbed in the neck with a kitchen knife. The Dumont Police Department then notified the Bergen County Prosecutor's Office Major Crimes Unit and Bergen County Sheriff's Department Bureau of Criminal Investigations." 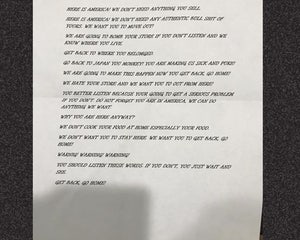 Per the news outlet, a neighbor claimed there was "constant friction" between Burns and Daniels.

Authorities responded to a call that Daniels had knocked on a nearby resident's door with two children and when police found him, Daniels was with Burns' other two children, ages 18 months and 6 months.

Daniels was arrested and charged with murder, possession of a weapon for unlawful purposes, and endangering the welfare of a child.