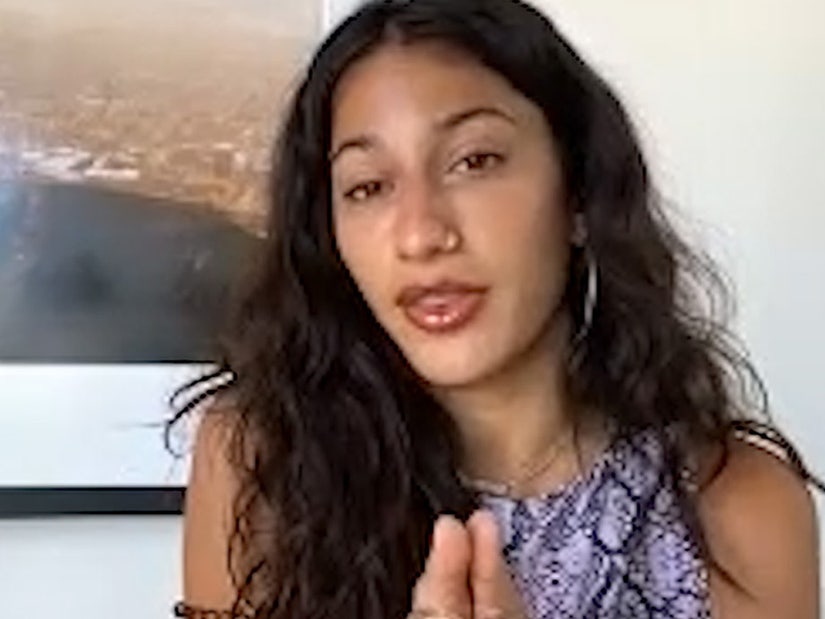 The twerk queen also explained how she plans to empower women in her music as she does with her workout classes.

TwerkOut founder Lexy Panterra has taught several stars how to shake their booty over the years, but there's one celebrity, in particular, who she was surprised to learn had a natural talent at twerking.

In an interview with TooFab, the professional dancer, who created TwerkOut back in 2014, spilled the tea on some of her celebrity clients, revealing that Mel B's twerking skills "shocked" her. 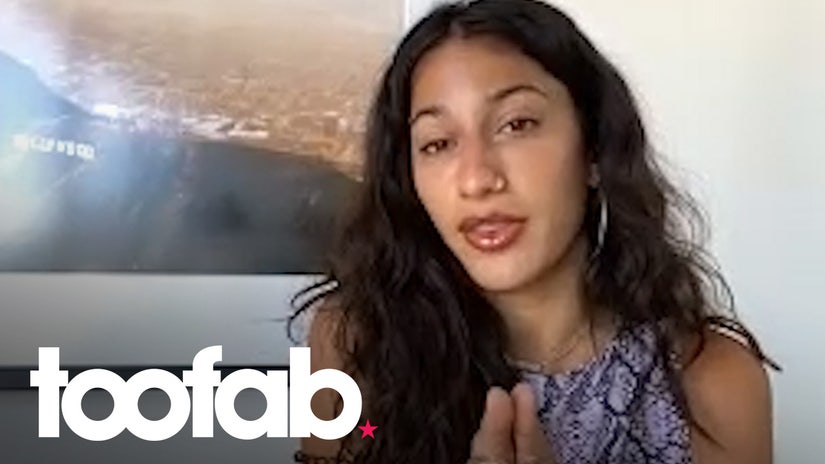 "I'm always going to say Mel B. Her booty moves super easy," Lexy said. "I'm like, 'Damn, okay mom!' Like Spice Girls is legendary. I did not know she could move this well. So that always shocked me."

Lexy's experience with rapper Iggy Azalea, however, she says was a little different. Check out the shade the Twerk expert claims the rapper threw her way in the interview above.

Lexy, 31, has now transitioned into music, but her dancing days are far from over. Lexy has been teaching TwerkOut classes on Only Fans, creating the inspiration for her first single, "Only Fans" under her new persona, "Virgin Lex."

When asked how she plans to empower women in her music as she does with TwerkOut, Lexy said,  "I'm twerking to all my music now that I'm making. So all of the music I'm making, you're going to be able to move to, you know when we get in the clubs eventually you're going to want to dance."

"When I'm playing it back to myself, I actually give myself more confidence," Lexy added. "For instance, my 'Only Fans' song...I was feeling shitty about like a guy and I turned my 'Only Fans' song and I'm like, 'I am that bad bitch I thought I was!'"

Check out our full interview to hear more from Lexy, including where she got her rapper/alter ego name Virgin Lex, how she navigates the "double standard" of her content being removed and more!