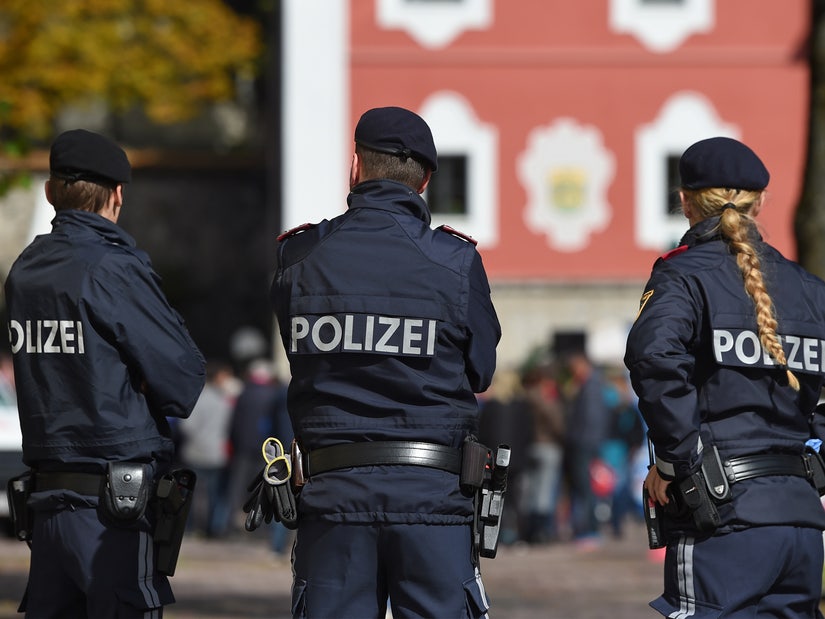 The culprit was fined $560 after he "rose slightly from the park bench, looked at the officers, and let go a massive intestinal wind."

A man in Austria was slapped with a fine for breaking wind around a bunch of cops.

The culprit has to pay $560 or can face five days in jail for "violating public decency or for an unduly disturbing noise," according to Newsweek. He also "violated public decency by loudly blowing a bowel in front of police officers."

The Vienna Police took to Twitter to explain, "Of course no one is reported for accidentally 'letting one go,'" but the offender had behaved "provocatively and uncooperatively" towards the officers before the offensive incident. 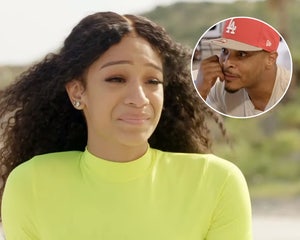 T.I.'s Daughter Deyjah Harris Reveals State of Their Relationship After His Hymen Comments

"He rose slightly from the park bench, looked at the officers, and let go a massive intestinal wind apparently with full intent in the immediate vicinity of the officers," the department continued, per the outlet.

"And our colleagues don’t like to be farted at so much."

The incident took place on June 5 and authorities said the man can appeal the fine, as another tweet read, "As with any administrative announcement, appeals can be lodged and legal remedies can be brought."

In 2019, a man in Scotland was ordered to perform 75 hours of community service after repeatedly passing gas while officers performed a body cavity search. 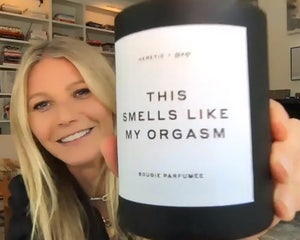 According to a public prosecutor, per Newsweek, the man "deliberately farted in the direction of the officer three times, stating, 'How do you like that?'"

In another related incident, a man in West Virginia was taken into a police station after being pulled over under suspicion on drunk driving.

While at the station, the 34-year-old man "deliberately passed gas and made a waving motion towards a police officer in an attempt to distribute the smell toward him," according to Newsweek.

"The gas was very odorous and created contact of an insulting or provoking nature," the complaint read with a recommendation for a battery charge.

The charge was ultimately dropped by the prosecutor's office.