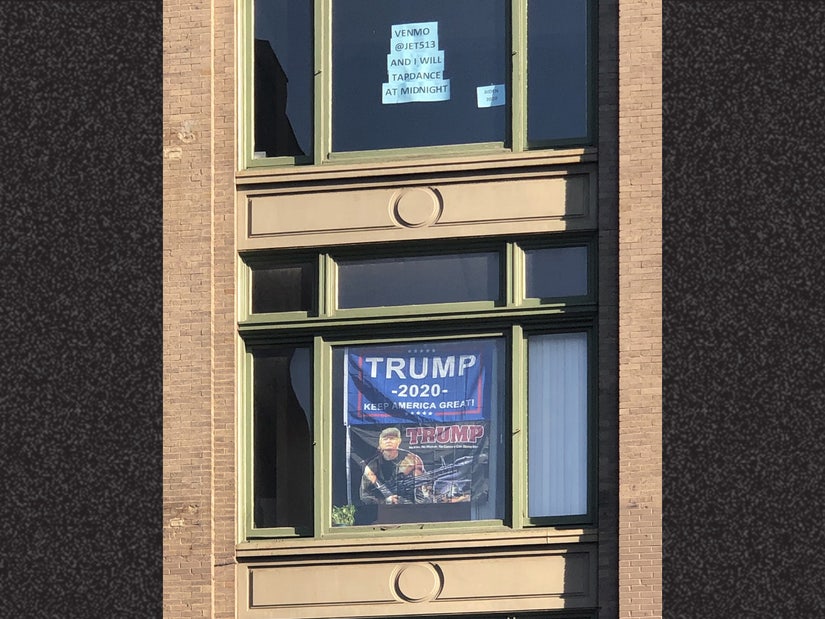 The Cleveland man plans to donate all proceeds to ACLU.

A man in Cleveland was not expecting the huge viral reaction he got when he posted a sign on his apartment window as a joke.

Jett Croisant, 45, placed a sign that read, "Venmo @Jet513 and I will tapdance at midnight," when he noticed his downstairs neighbor had put Trump banners back up a few days after the Black Lives Matter protests, according to Buzzfeed.

"A couple months ago they put up the banners in the window, and it was the dumbest banners ever. It frustrated me a lot," he told the outlet. "When we had the protest in Cleveland, that night they took it down. A couple nights later, they put it back up. It didn’t make me too happy -- so I thought it would be a kind of funny thing to do to annoy them."

Croisant said he thought he'd get $3 for the joke, but that quickly changed after a neighbor, Amy Ziemak, took a picture of the windows and posted it to her Twitter account last week.

The tweet took off online and a repost was liked over half a million times.

Croisant had only one $4 donation before the photo went viral. He now has over $10,000 in donations as of Tuesday.

"Every two to three seconds, I was getting Venmo'd money. It didn’t slow down until Friday," explained Croisant. "Today it’s picked up again, and donations are starting to get bigger. The biggest donation I’ve gotten is $50 a couple of times." 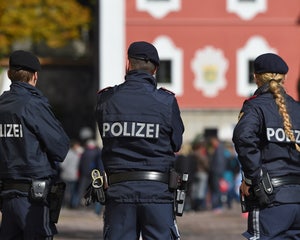 Man Fined for Farting 'With Full Intent' at Police Officers

"At that point, I thought I should probably do something good with the money. I’m going to donate it all to ACLU."

Croisant said he has never met his downstairs neighbor and is unaware if the neighbor knows about the viral sensation.

"We’re not necessarily being mean. We’re teasing," said Croisant. "I just want to annoy them a little bit 'cause they’ve been annoying me with their sign in their window."

He plans to film the actual dance routine with a pair of tap shoes that a woman donated to him. 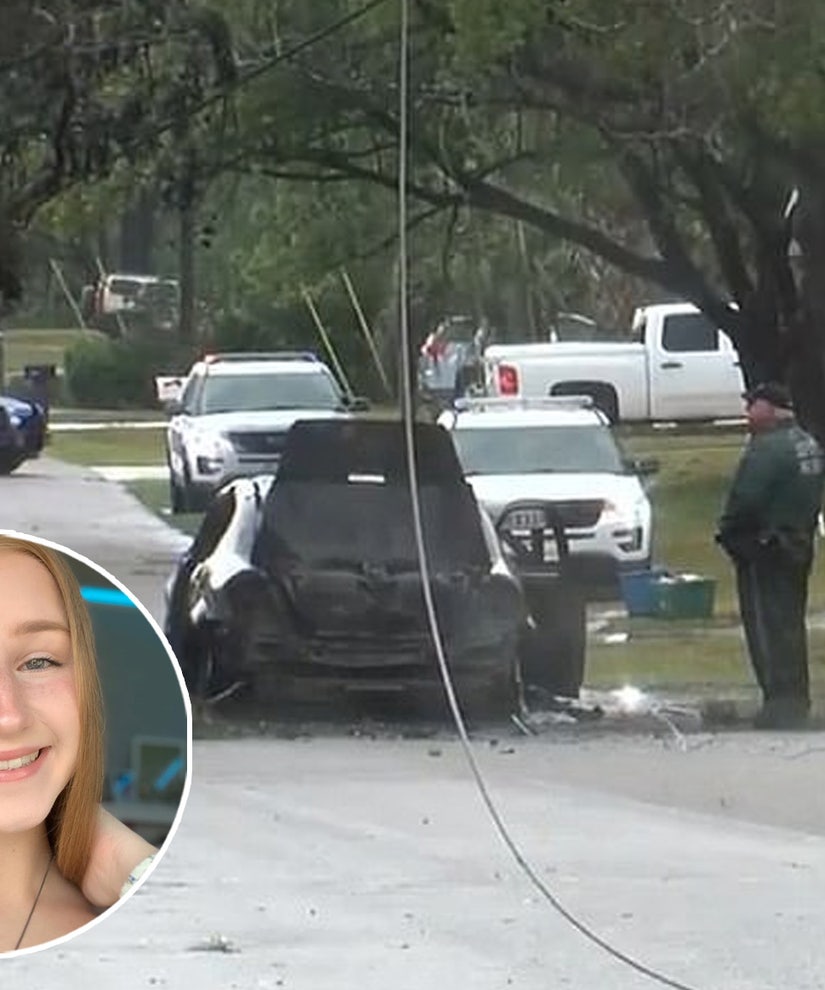 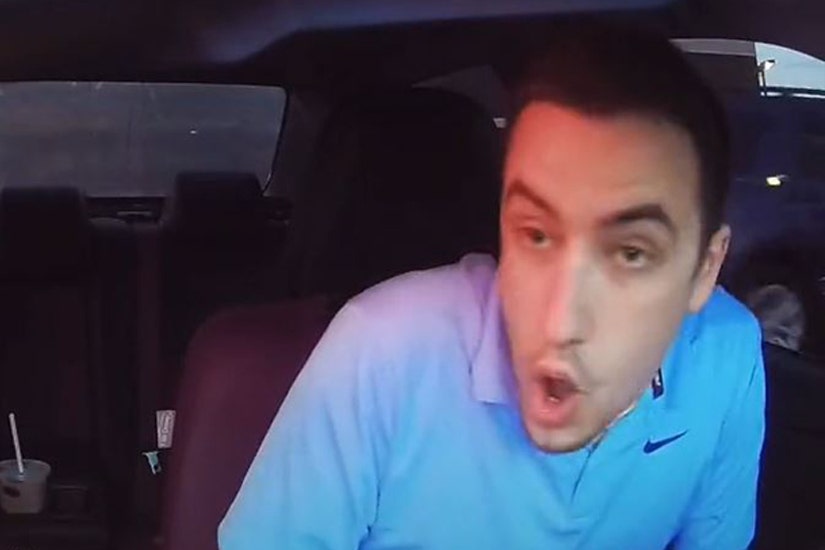 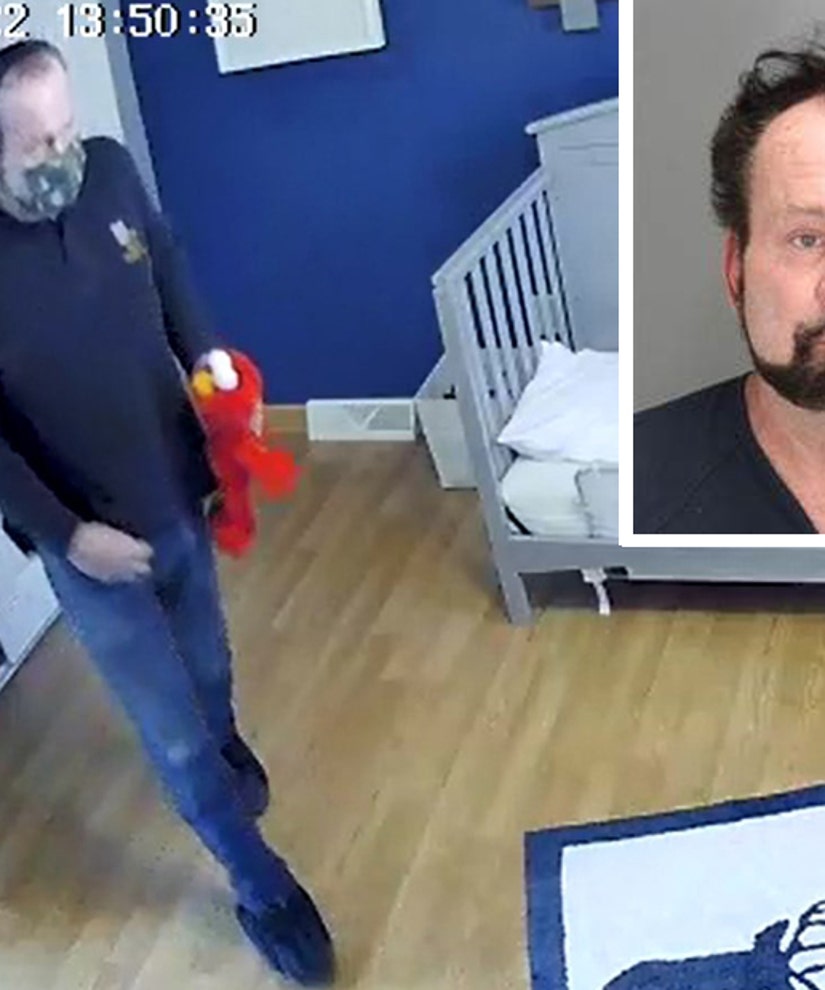