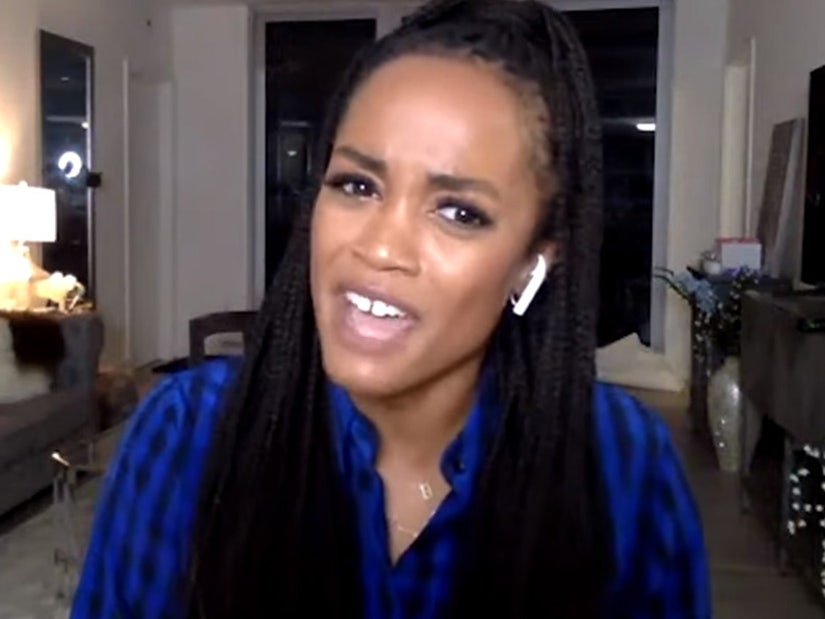 The first (and only) black Bachelorette also opens up about the racism she experienced on her season from the audience and even from a contestant, and how she wants to protect James from that experience.

Rachel Lindsay admitted to very mixed feelings about "The Bachelor" casting its first black lead and the second-ever for the franchise, after her 2017 turn as "The Bachelorette."

While she applauds the long-running ABC franchise for finally listening to years of demands from its audience, she thinks the timing is problematic coming amid ongoing Black Lives Matter protests against police brutality and systemic racism.

"I'm excited that there's a black Bachelor, I just want to say that," she qualified her comments to Andy Cohen on "Watch What Happens Live" Wednesday night. "But I hated the time of it because it does seem like a reaction to what is happening in our country."

She then summed up the optics of the decision, coming as it did shortly after the death of George Floyd in Minneapolis custody under the knee of a former police officer for nearly nine minute, with a very challenging statement.

"Did a man have to die in such a public way on a national stage for you to say now is the time for us to have a black Bachelor?" she asked rhetorically.

Producers for the series have said that this has been in the works for a long time, as have calls for a black lead on social media. But Lindsay is right in that the timing of the announcement makes it look more like a reaction rather than a bold step forward for representation taken on their own initiative.

Regardless, though, as she said, it is a welcome development. But also it's not nearly enough, which is what she meant in her initial reaction to the announcement where she called it "knee-jerk."

"What I wanted was some acknowledgement and some recognition that they’ve been wrong and part of the problem and that they’re going to vow to take the necessary changes to bring diversity internally and to more contestants of color on the show," she said.

Happily, she was able to then follow up that bold statement with effectively a confirmation that what she wanted appears to be exactly what subsequently happened.

"They actually did release a statement after they announced him saying that they’ve been on the wrong side of this and that they’re vowing to make changes internally and to have more contestants of color." 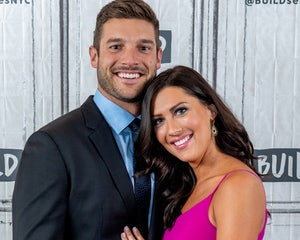 One of those changes she hopes will allow James to avoid an incredibly uncomfortable situation that she had to endure on her season. There probably isn't much the show or network can do about racism that will come from the audience, because there is simply still a lot of racism out there in America, as evidenced by some of the reactions to the current protests.

"You need a person of color in the decision room making decisions so that doesn’t happen to them," she said of the network's vetting process for contestants on the show. She also said that producers acknowledged they didn't do a good enough job of vetting her season.

Fellow guest Senator Cory Booker said that he hopes it's not about creating that "storyline" of racism, which some producers might think makes for good television. The problem is that it's a tired storyline and a lazy one and certainly not a necessary one for a show about finding love.

"It's a storyline that shouldn't happen," Lindsay agreed, and she hopes it won't recur again during James' season.