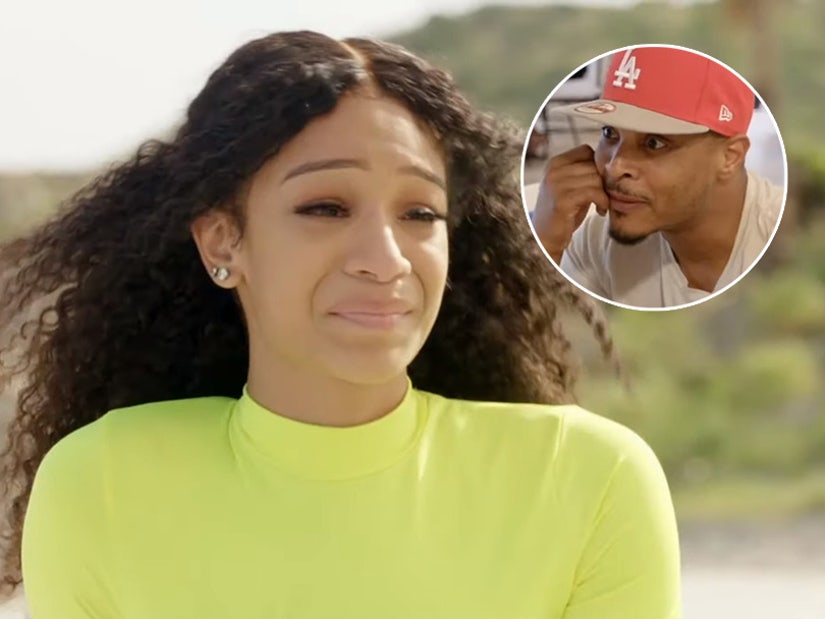 "I'm scrolling on Twitter, and I see that I've been tagged in a post," she said. "The only word that I saw was 'gynecologist' and I didn't even need to read the whole title 'cause I just knew... my heart sank."

T.I. made headlines for all the wrong reasons when he proudly proclaimed that he goes with his teenage daughter to the gynecologist "to check her hymen."

The controversial reveal made in an interview last November was just part of a series of statements many saw as overbearing behavior at best and wildly inappropriate and boundary-crossing at worst. 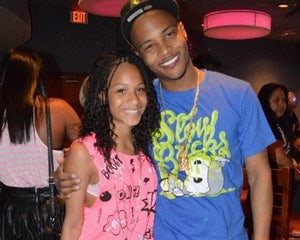 Now, 18-year-old Deyjah Harris is saying her piece, opening up about the embarrassment of having such an intimate topic of discussion -- no matter what's going on -- happening on the public stage. Even worse, it all happened while she and the family were supposed to be enjoying a vacation.

In the latest episode of "T.I. & Tiny: Friends and Family Hustle," Dayjah said she only found out about T.I.'s comments when she was tagged in a social media post about them, meaning her father didn't even tell her what he'd said after the interview.

"I'm scrolling on Twitter, and I see that I've been tagged in a post," she said. "The only word that I saw was 'gynecologist' and I didn't even need to read the whole title 'cause I just knew... my heart sank."

T.I. came under fire for the interview, where he went into graphic detail about his supposed conversation with her gynecologist when she was just 16 years old. After the backlash, though, the rapper backtracked slightly during an appearance on "Red Table Talk," saying he exaggerated "from a place of truth." 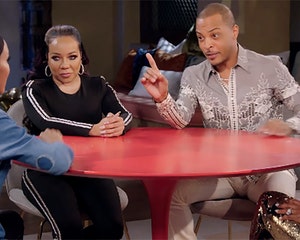 T.I. Reacts to What He Calls 'Hymengate,' Jada Says Willow's 'Gone at' Will for Insensitive Comments Too

"I think that a lot people kind of like took it extremely literal," he said. "My intentions I think have been terribly misconstrued and misconceived."

The teen described her household situation as "completely uncomfortable." She went on to add, "We're all together in this house, so I have to see my dad and be around him. And we're in a foreign country, so it's not like I can leave and get away."

Now, she was forced to unravel her complex feelings about her father talking about her in such an intimate -- some would argue inappropriate -- manner in an interview with extended family on a vacation. So not an ideal situation for anyone, much less a teenager. 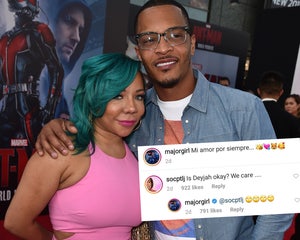 Saying she was "very shocked, hurt, angry, embarrassed," Deyjah said she's also had to push back her feelings about her father's overbearing invasiveness for year.

"I typically don’t handle problematic issues head on," she admitted. "I tend to just hope issues go away. I know it’s not healthy, but I do it because it's easier.

While Deyjah did confirm that T.I. has been going with her to verify her virginity "since probably 14 or 15," she did not say what may or may not have been exaggerated or embellished, as T.I. suggested. It's also possible she didn't fully know what he said still. 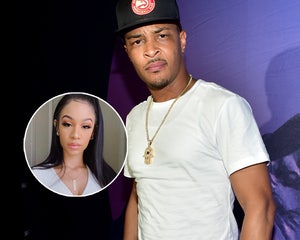 "I do think my dad treats me differently than the boys when it comes to the subject of sex and supervision," Deyjah said, saying that she definitely doesn't feel comfortable talking to him about anything in that area.

In fact, she feels that even if she tried, she would never be able to get through to him because "he always plays victim." Tragically, she said his behavior has actually impacted their relationship to the point she feels a little traumatized.

In the wake of Kobe Bryant's death, T.I. did take to Instagram with an apology for both of his daughters, writing, "Please forgive me for any and all imperfections that cause misunderstandings between us." You can check out his full statement below.