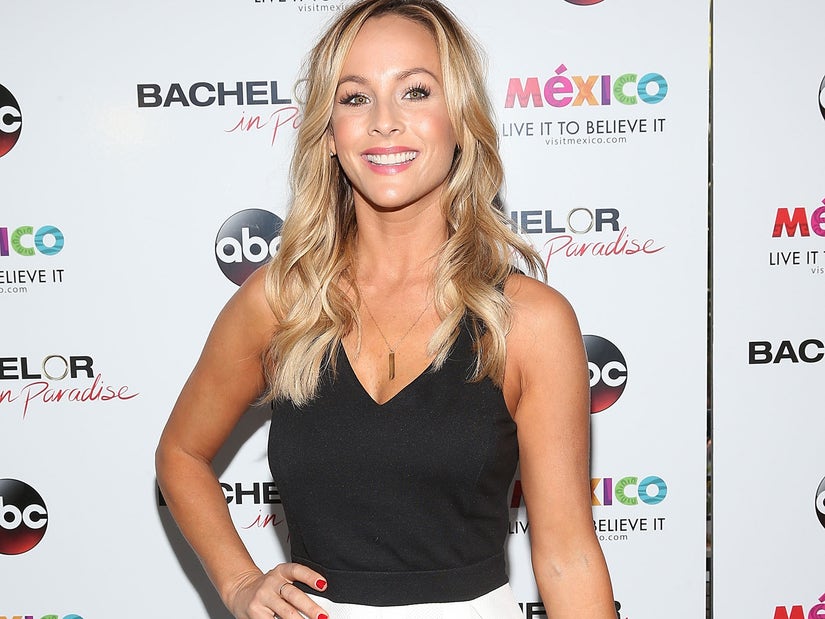 Clare and her suitors will not be filming in the Bachelor mansion and international travel is clearly out amid a global pandemic, so what will her season look like?

When all is said and done, Clare Crawley may be able to say she had the most unique search for love in Bachelor franchise history. Due to the ongoing novel coronavirus (COVID-19) pandemic, production is looking at implementing dramatic changes.

With Matt James already announced as the new Bachelor, fans have been wondering what that means for Clare's season, already delayed shortly after she was cast due to production shutdowns across Hollywood in response to COVID-19.

Well, on Wednesday they got some of those answers as "The Bachelorette" showed up on ABC's fall schedule. Normally the franchise takes the fall off as "Dancing with the Stars" occupies its usual Monday night time slot.

Well, ABC is confident that it can pull off both productions, so they carved out space on Tuesday night for Crawley' search for love.

While there are no firm dates set just yet for when any of the fall shows might premiere due to the slow reopening of production in Los Angeles, ABC Entertainment President Karey Burke says she is confident the show will go into production next month ahead of a fall debut.

"There is a production plan that is coming together," she told Deadline on Wednesday after the network unveiled its fall schedule. "I have seen the plan, it is very thoughtful and is being vetted now at the studio level and guilds."

If approved, then a "Bachelorette" production unlike any other can move forward.

As speculated here and other places, it looks like producers are going with the idea of quarantining cast and crew together during the duration of the show's production.

Speaking Wednesday with Ryan Seacrest on his syndicated radio show "On Air," ABC exec Rob Mills, who oversees the franchise, said that in order to minimize risk for everyone involved, they will be shooting as much as they can in one location ... and it won't be at the famed Bachelor mansion. 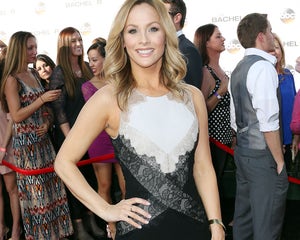 Instead, 39-year-old Crawley and her suitors (who are reportedly being recast with an eye toward older contestants closer to her age -- and possibly more diverse) will be at an exclusive resort in Los Angeles and they'll effectively be staying put.

Everyone will be tested beforehand and he says they hope to film the season in about a month.

As for the resorts they're looking at, Mills says "all of them have been scouted for good date locations and, you know, it will not be as over the top as-- we had incredible travel planned for Clare’s season, going to Italy, all these places that were going to be great," said Mills. "But they’ll be plenty of different date locations that will hopefully be as close to 'The Bachelorette' as possible."

As for the intimacy and heavy makeout sessions that fans have come to know and expect from the show, Mills says, "We think it'll be absolutely safe." If they can maintain strict quarantine protocols after assuring everyone is healthy, things should be able to look pretty normal between contestants.

The big question then is how they're going to pull off those elaborate fantasy suite dates in a static location. Please don't hire the "Big Brother" backyard set designers to spruce up whatever local everyone is quarantined in. Crawley deserves better!

As for Matt James' season, the current plan is to head into production on their normal schedule, which would have everyone hitting the mansion in September.

Of course, that's all fluid based on how the pandemic has progressed as we move into the fall, so Mills says it's possible he may find himself facing a similar journey as Crawley. According to Mills, though, the show has already received 6,500 applications for James' season, which he called a "record-setting pace," so interest is definitely high.

You can bet fans will be watching both seasons intently to see how the show handles both its oldest-ever Bachelorette and first-ever black Bachelor.