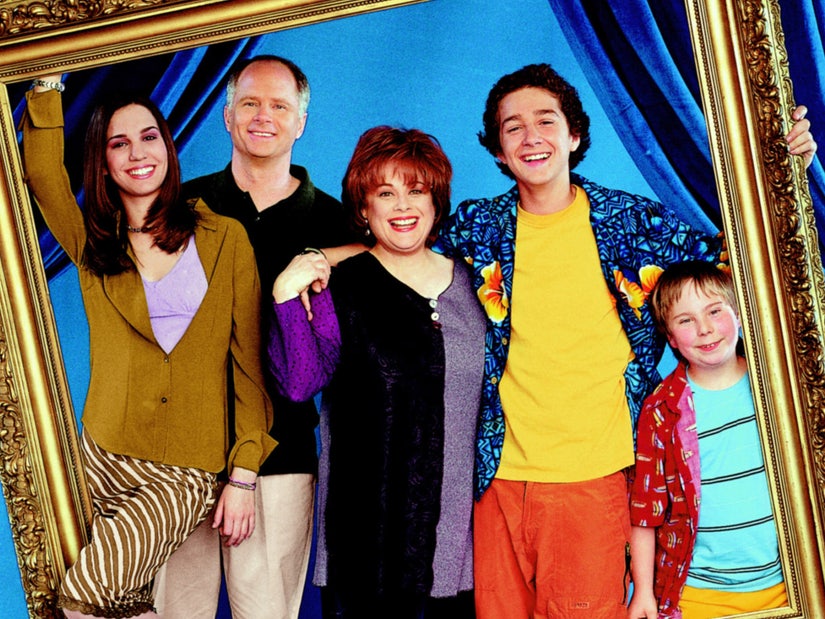 While Shia didn't join the reunion, he was still a topic of conversation.

The cast and crew of "Even Stevens" reunited for the 20th anniversary of the Disney show this week -- and while star Shia LaBeouf was MIA, both the actor and his movie "Honey Boy" came up during the 90-minute conversation.

Spano was the first to reference Shia's absence, saying he was a "huge, huge, huge part of the show" and adding they all "owe a lot of its success to his raw talent."

"Unfortunately, we could not get him to join the reunion today," he added. "We reached out to everyone and we really made a solid effort to have them here with us. It's kind of hard to reboot a show that's as special as it is without Shia. He's here with us in spirit."

Throughout the lengthy conversation, fans kept asking about "Honey Boy," LaBeouf's semi-autobiographical movie about being a child actor and his volatile relationship with his father.

"A lot of fans obviously went and saw Honey Boy, and the takeaway from that [movie] was that it wasn't as great a set as I think all of us fondly remember it to be," said Spano.

"I think that it was a special time at Disney. It was a special time for all of us," he continued, speaking to his experience on the show. "I want to leave people with a different impression, because we all go through difficult times in our lives, and we all experience moments very different than other people do, but I think that working in show business as long as I had  ... there was nothing but a great sense of community and family on Even Stevens, and we actually all cared about each other." 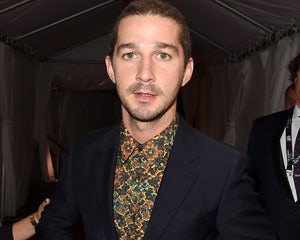 Lawrence, AKA "Beans," agreed. "Honestly, yeah, I saw Honey Boy, and it's not so much that everything else was so bad, it's just our set really was such a solitude, and a home for so many people, cast and crew."

He added, "We all took such a huge refuge in coming to work, because it wasn't work, it was coming to see our family."

Producer David Grace, who actually made a cameo in the movie and was on the call, added that all of them really were "family."

"I adore all of you guys," he added. "There was nothing but a great sense of community and family on Even Stevens." 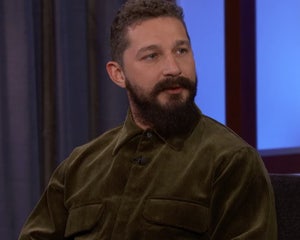