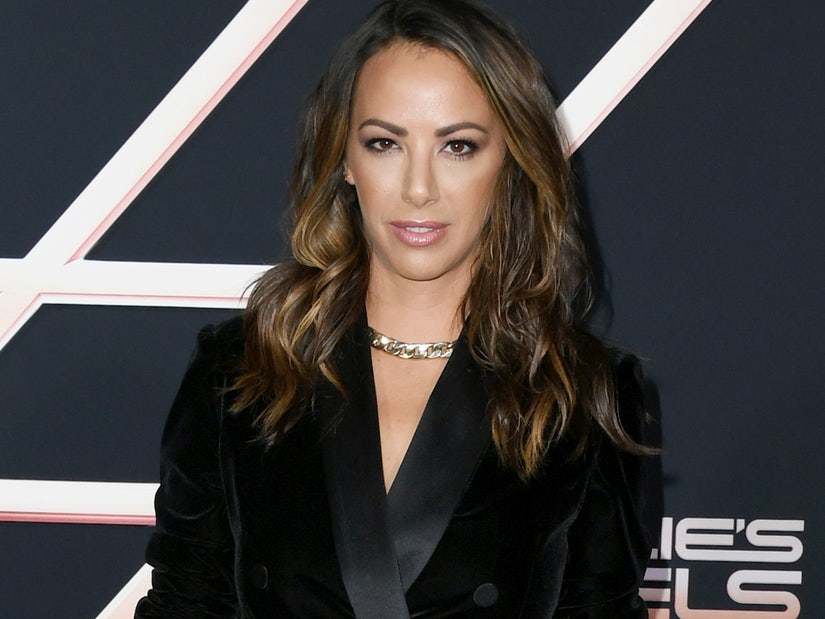 "Vanderpump Rules" alum Kristen Doute has asked for thoughts and prayers for the mother of her former co-star, Brittany Cartwright.

On Wednesday, Kristen, 37, broke her social media silence following her firing from "Vanderpump Rules" earlier this month to send her well wishes to Brittany's mom, Sherri.

"Please, everyone, keep @BNCartwright momma @SherriCartwrig3 in your prayers, thoughts, spiritual/higher power thoughts... whatever it is you believe in. Thank you," Kristen tweeted.

Sherri was placed in the intensive care unit after suffering "serious complications from bladder surgery," Us Weekly confirmed on Sunday.

Kristen's post came just a few weeks after she, along with her "Vanderpump" co-stars Stassi Schroeder, Max Boyens and Brett Caprion, were let go by Bravo following racist behavior.

The two women were axed for their treatment of a Black former co-star, Faith Stowers, while the men were let go after racist tweets using the N-word were exposed.

Please, everyone, keep @BNCartwright momma @SherriCartwrig3 in your prayers, thoughts, spiritual/higher power thoughts... whatever it is you believe in. Thank you. ❤️🙏🏽

All four former Bravolebrities issued apologies for their actions.

On June 7, just two days before she was fired, Kristen shared a statement on Instagram, writing that she has been "taking some time to really process what I've been seeing, feeling and learning."

"I need to address something specifically that happened a few years ago with my former castmate, Faith Stowers," she added. "Although, my actions were not racially driven, I am not completely aware of how my privilege blinded me from the reality of law enforcement's treatment of the black community, and how dangerous my actions could have been to her."

"It was never my intention to add to the injustice and imbalance," Kristen concluded. "I'm ashamed, embarrassed, and incredibly sorry. I will do better. I have to do better."

Kristen and Stassi called the police on Stowers after they said she looked like a different Black woman who had been drugging and robbing men in Los Angeles at the time.

When the police did not take Stassi and Kristen seriously the two admitted to also calling the military police claiming Stowers had gone AWOL -- Stowers says she was honorably discharged -- and accused her of stealing Jax Taylor's car.

Stowers reacted to the "Vanderpump Rules" firings, telling Page Six she feels "so vindicated studios and production are able to see blatant racism and make these positive changes and help move the race forward — help with the fight forward."