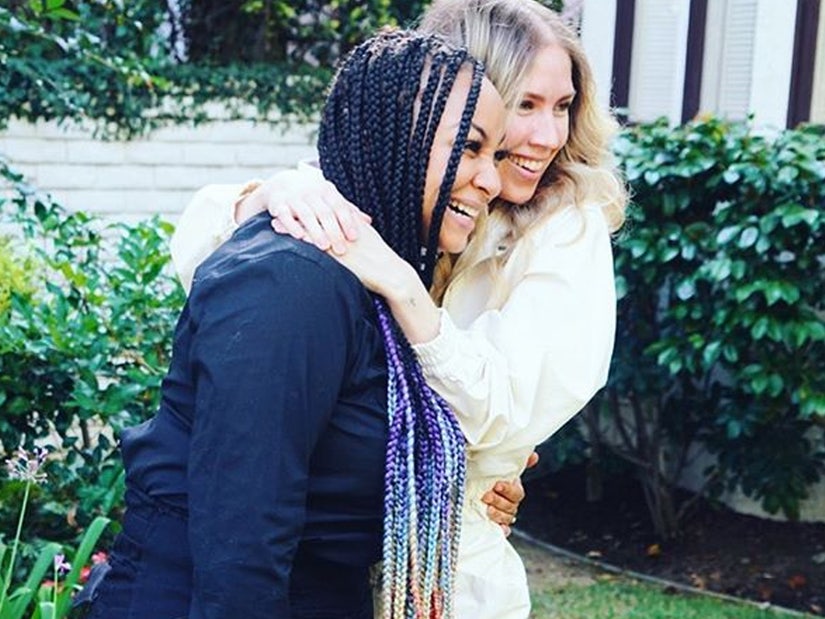 Raven-Symone is so married!

On Thursday, the actress shared a series of photos to Instagram confirming she and girlfriend Miranda Maday tied the knot.

"I got married to a woman who understands me from trigger to joy, from breakfast to midnight snack, from stage to home," she captioned a photo from the nuptials (above). "I love you Mrs. Pearman-Maday! Let's tear this world a new a------!!! I's married NOW."

She followed it up with a photo of a home, adding, "Thank you to all those who helped and for those who understand why it was small during this time."

Among those tagged in the picture was Debbie Allen, possibly hinting that she was a guest.

Maday celebrated the news on her page as well, posting a photo of the two kissing with the caption, "8PM ~ my wife for life."

She also shared a number of other photos from the festivities to her Instagram Stories (below). 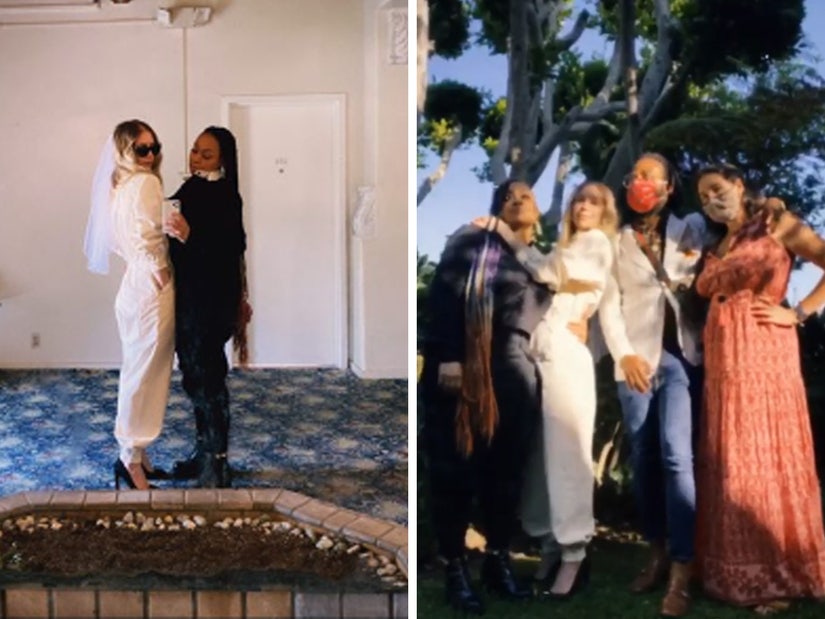 The news comes an hour after Raven teased the announcement on social media by simply saying, "So something happened this week, that has changed my life FOR THE BETTER!" 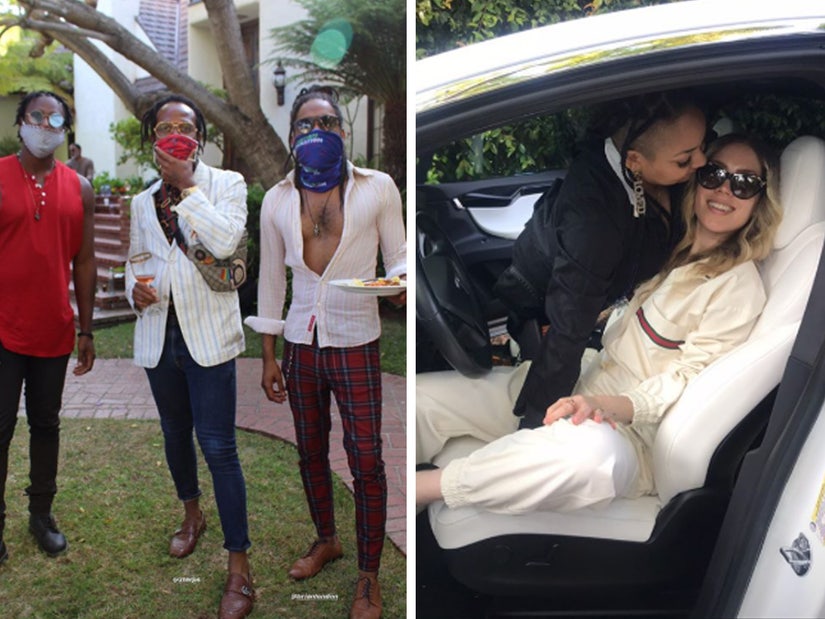 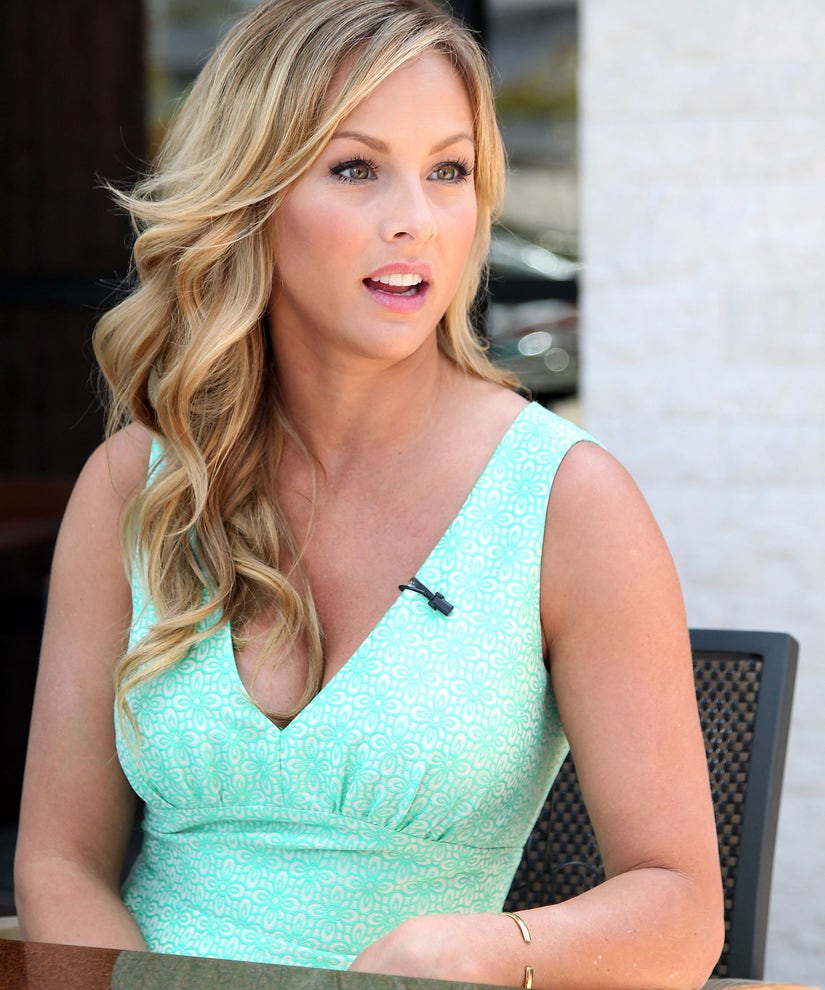 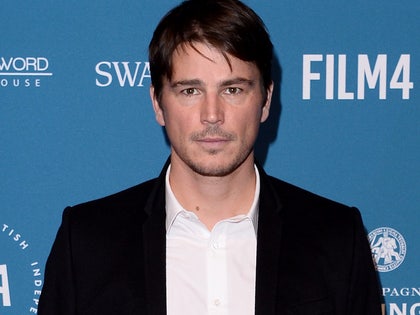 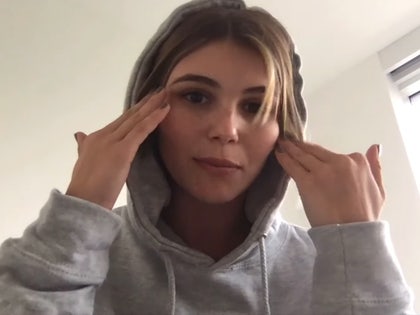 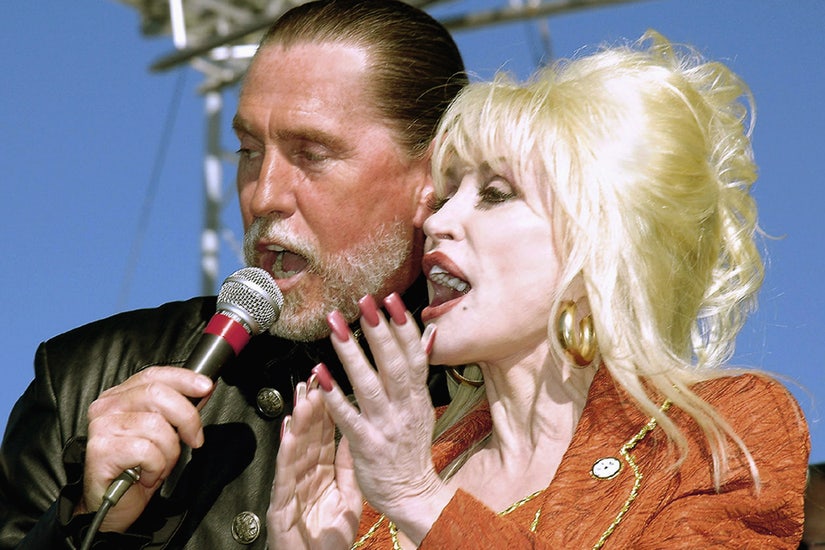 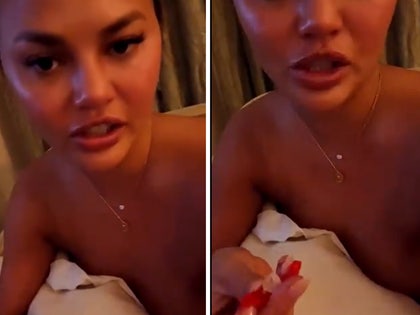 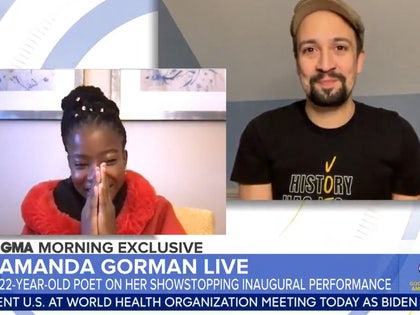 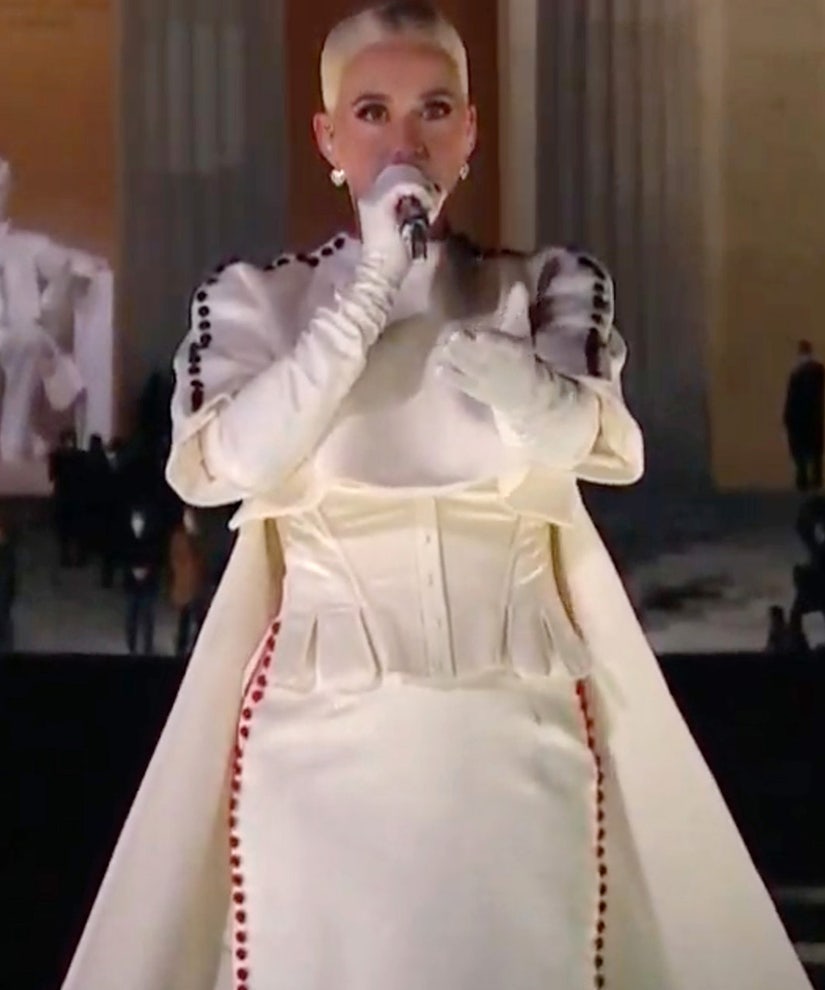 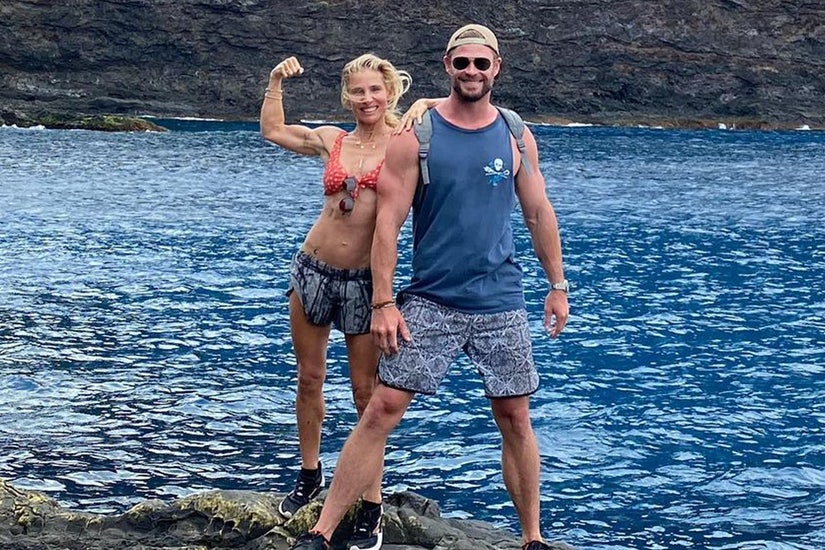