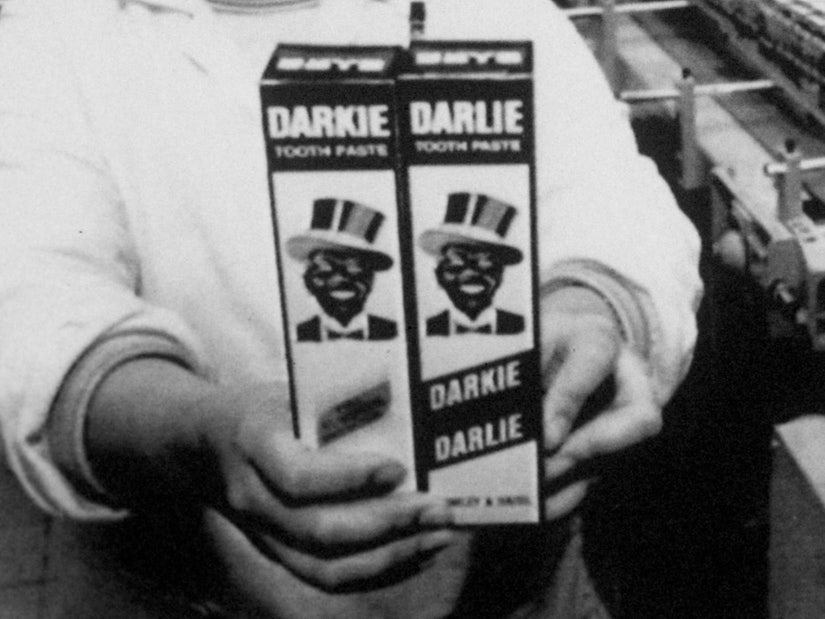 It used to be called Darkie, with a white man in blackface as its logo.

Colgate has said it is "reviewing" its Darlie brand — AKA "Black Person Toothpaste" — which it still sells in China.

As many US brands overhaul their logos and packaging with racist connotations and origins in the wake of George Floyd protests, the 87-year-old brand is facing renewed pressure to reassess its problematic image.

Established in 1933 in Shanghai by Hawley & Hazel, it was acquired in 1985 by US-based Colgate-Palmolive.

Up until 1989, the brand was known as Darkie; its logo was a smiling white man in a top hat, wearing blackface.

The logo was inspired by American minstrel performer Al Jolson, after the founders saw him perform in blackface, and thought the whiteness of his smile would make the perfect marketing tool.

The logo was changed to a more racially ambiguous one; a man, still smiling and still wearing a top hat, his face now half white and half black. 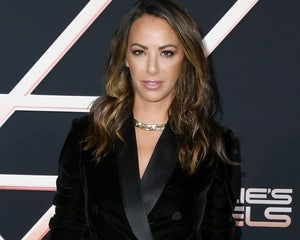 The brand is sold in many other parts of Asia too, including the Philippines and Thailand.

On Thursday, Colgate confirmed it was looking at overhauling the brand once again.

"For more than 35 years, we have been working together to evolve the brand, including substantial changes to the name, logo and packaging," it told Reuters in a statement.

"We are currently working with our partner to review and further evolve all aspects of the brand, including the brand name."

Earlier this year, Land O'Lakes dropped the Native American woman from its packaging, which had been considered "antiquated" by critics. 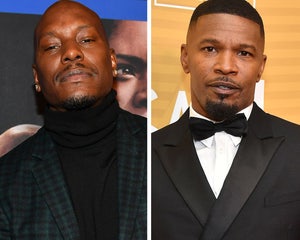