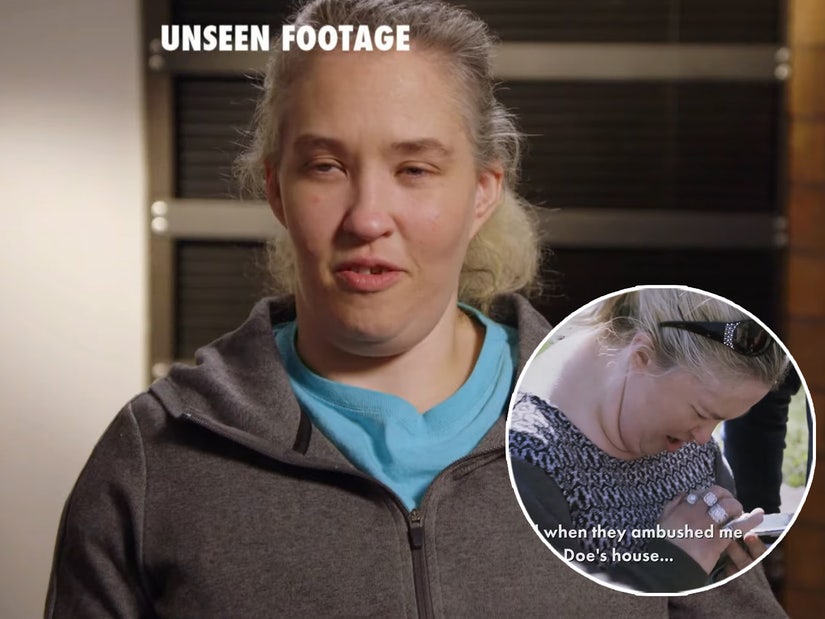 The reality star explains what she meant when she exclaimed "I want to f--king kill the person I am now" on the show.

Mama June Shannon is looking back at some of her erratic behavior on "Mama June: Family Crisis" and revealing what was actually going through her head at the time.

In a sneak preview at Friday's special featuring previously-unseen footage and interviews with the cast,  Shannon watches back her breakdown after daughter Lauryn "Pumpkin" Shannon tried to stage an intervention.

"I lost who I was for a while, I do believe that," says the reality star. "But I feel like this and I've always felt this way. There's mistakes that I have made in the past I wish I wouldn't have done, but they're lessons learned. And that's the true shit. That sounds crazy but that's my terminology. I've felt that way all my life."

After storming out of the intervention, June began sobbing with producers. "I was f--ked up," she says now, "I had smoked cocaine and when they ambushed me at Doe Doe's house, I had done it the night before."

During her breakdown, she exclaimed, "I hate myself, I want to f--king kill the person I am now." 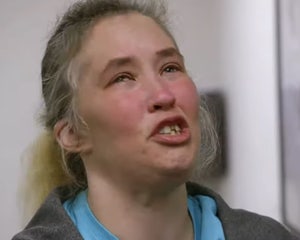 Mama June Breaks Down After She Tests Positive for Cocaine

When asked if she's "feeling more like yourself" now, June says, "I do believe the person I wanted to kill is in the past. I hated that person I was."

See more behind the scenes footage from the show tonight, when "Mama June: Family Crisis" airs Fridays on WE tv. 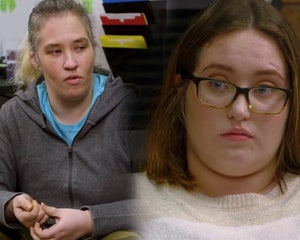