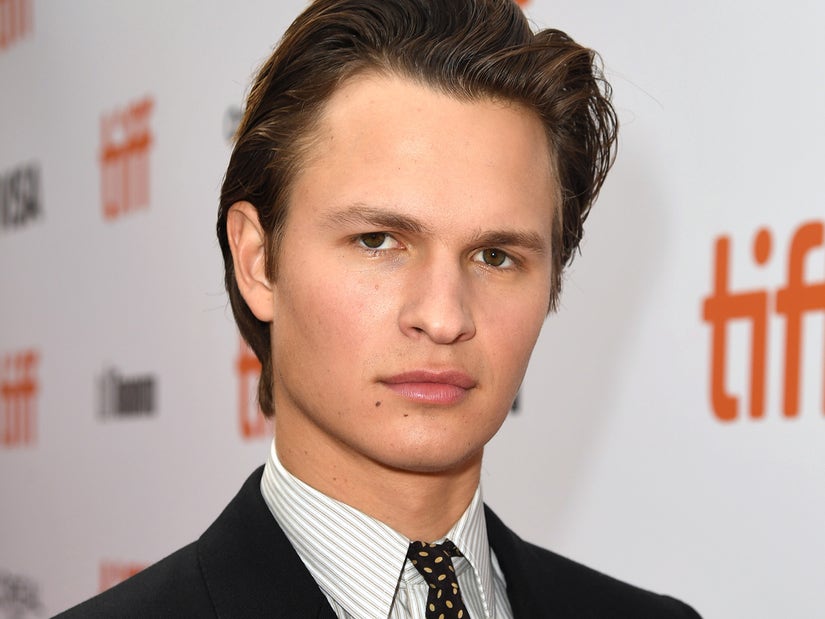 On Friday, a woman named Gabby claimed the actor assaulted her when she was 17, taking her virginity with the words, "We need to break you in."

Ansel Elgort is denying an allegation of sexual assault leveled against him by a woman, saying in a statement that her story of their time together is "simply not what happened."

The "Baby Driver" star says that he did have a "brief, legal and entirely consensual relationship" with Gabby back in 2014 when he was 20 in New York and she was 17. The age of consent in New York is 17.

He further admits that he "did not handle the breakup well," saying that he "stopped responding to her, which is an immature and cruel thing to do to someone."

As for her specific allegation, Elgort said, "I cannot claim to understand Gabby's feelings but her depiction of events is simply not what happened."

He did not offer another version of events, instead saying, "I have never and would never assault anyone."

"This belated apology does not absolve me of my unacceptable behavior when I disappeared," he continued. "As I look back at my attitude, I am disgusted and deeply ashamed of the way I acted. I am truly sorry. I know I must continue to reflect, learn, and work to grow in empathy."

I used to stan Ansel Elgort but man you are disgrace! pic.twitter.com/5wGVhfPLkO

On Friday, Gabby shared her story in a post that his since gone private (but has been screencapped by users on Twitter), per E! She said that she first DMed Elgort two days short of her 17th birthday as a fan and he not only responded but gave her his Snapchat handle.

According to Gabby, it was Elgort who took her virginity, doing so in a callous manner despite her reluctance.

"Instead of asking me if I wanted to stop having sex knowing it was my first time and I was sobbing in pain and I didn't want to do it, the only words that came out of his mouth were ‘we need to break you in,'" she alleged. 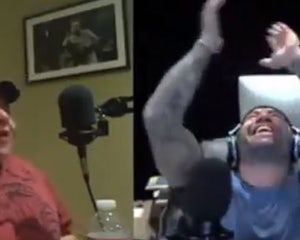 "I WASN'T there in that moment mentally. I disassociated myself and just felt like my mind was gone," she continued. "I was in shock. I couldn't leave. I was only 5'2 and 98 pounds. He made me think this is how sex was supposed to be. I WAS SO YOUNG AND HE KNEW THAT."

"They were as well underage and I didn't tell anyone because he said it could ‘ruin his career,'" she said. "I sat there for months wondering what I did wrong. Wondering why I felt so used."

"Years later, I have PTSD, I have panic attacks, I go to therapy. Finally I'm ready to talk about it and finally heal." 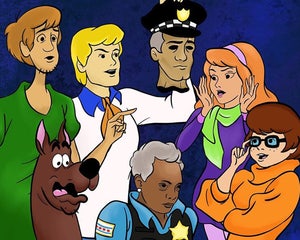 She further said healing was the sole purpose of her coming forward with her story and to let "other girls who have been through the same shit" know that they're not alone.

With her story, she shared an accompanying screenshot of a chat she said was between her and Elgort that apparenty took place a day before her birthday as she professed her (fannish) love for him and lamented he would probably never notice her.

In the response she claims is from Elgort, he replied, "How could I not notice u cutie? Happy b day," and then gave her his personal Snapchat ID. Snapchat is known for not saving messages sent back and forth without direct user intervention to do so. 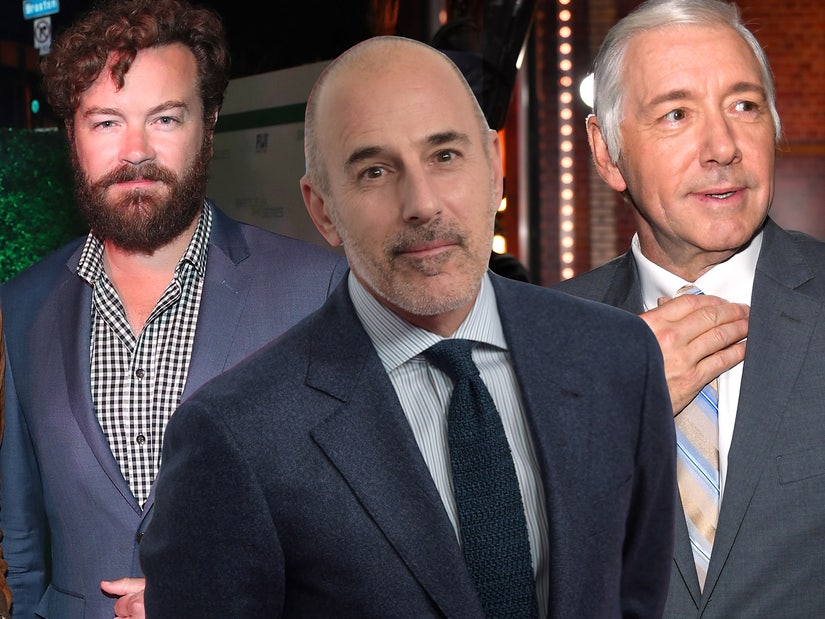