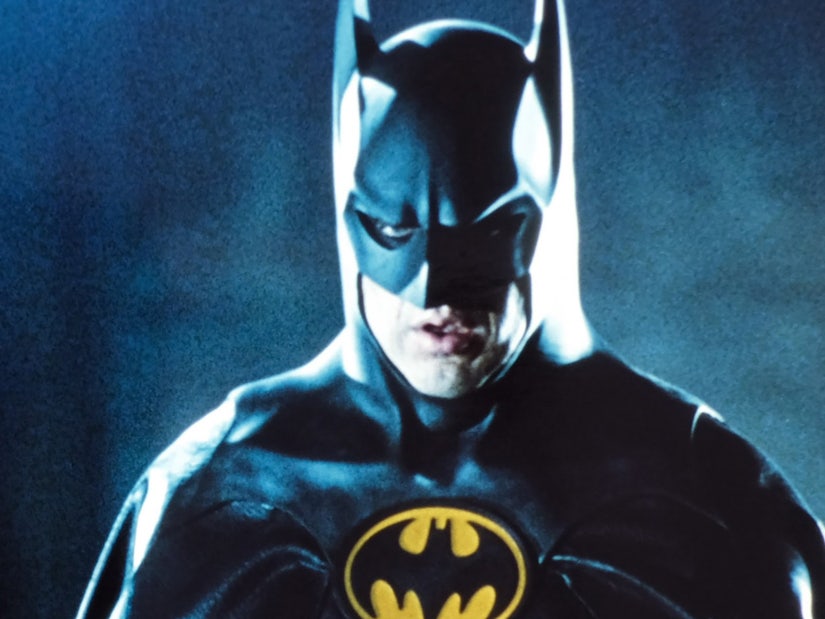 Michael Keaton is headed back to Gotham and could be returning to the DC film universe in "The Flash."

According to The Wrap, the actor -- who famously played the Dark Knight in Tim Burton's "Batman" and "Batman Returns" -- is in talks to reprise his role as Bruce Wayne in the upcoming DCEU film.

The movie will loosely follow the events of the "Flashpoint" comics, with Ezra Miller's Barry Allen traveling through time to prevent his mother's death and accidentally creating an entirely new timeline in the process where everything's slightly off.

The movie will reportedly ignore any other Batman films to follow -- which include Joel Schumacher's "Batman Forever" and "Batman & Robin" and the Christopher Nolan Movies -- and show what Keaton's version of Bruce has been up to in the 30 years since "Batman Returns."

"The Flash" movie will be directed by "IT" director Andrés Muschietti and is expected in 2022. Matt Reeves is making his own Batman movie, titled "The Batman," with Robert Pattinson.

Most recently, Keaton jumped over to Marvel, where he played Vulture in "Spider-Man: Homecoming."