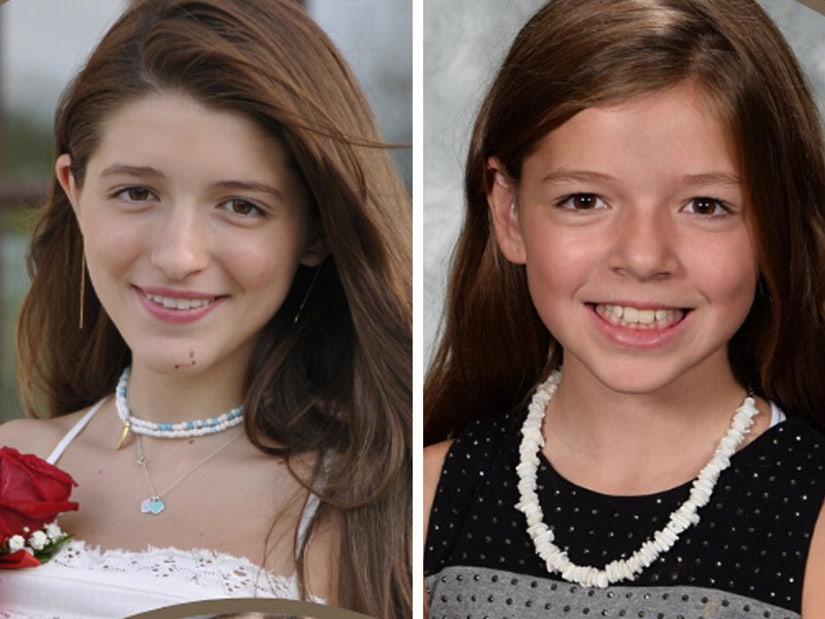 "They were a gift and they're needed someplace else now," says their father.

Sisters Scout and Chasey Scaravilli were honored over the weekend with a Celebration of Life, one week after they were killed in a hammock accident in Cleveland Heights, Ohio.

The two -- Scout, 14, Chasey, 12 -- were on a hammock in their yard on Sunday, June 14, when the brick pillar one side of it was tied to collapsed and fell on the girls. They were taken to the hospital, where they died from their injuries.

A Celebration of Life for the two was held Saturday night at Hawken School in Chesterland, one day after their father J.J. spoke with local news from the family's backyard -- where the accident occurred.

"I was over there sleeping and in an instant, it came tumbling down and it was something I never would have thought of," he said, showing off the scene of the accident. "I don't blame anybody. I don't blame myself. I don't blame those girls. I looked at it a hundred times, I never thought a brick pillar would come down like that."

"I got a lot of love from them and I smothered them with kisses to a fault," he added. "They're gonna be with me forever. I keep telling their sisters, they haven't left, they're in their hearts and they're in heaven."

The grieving father said his daughters "were a gift and they're needed someplace else now." 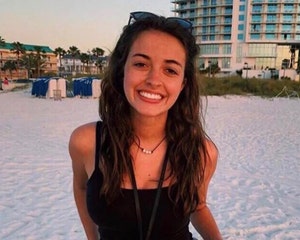 Scout and Chasey are survived by parents J.J. and Heidi, as well as their younger twin sisters, Coco and Cassidy.

"Twins Coco and Cassidy are incredibly grateful for the role models their sisters were and will continue to be for them, now in their hearts as two shining lights," read their joint obituary. "I'll always remember that Scout had a beautiful face, but also a beautiful soul," said Coco.

The family is accepting donations for the Scout and Chasey Scaravilli Memorial Fund "as a lasting tribute and continuation of the girls' deep appreciation of sisterhood."