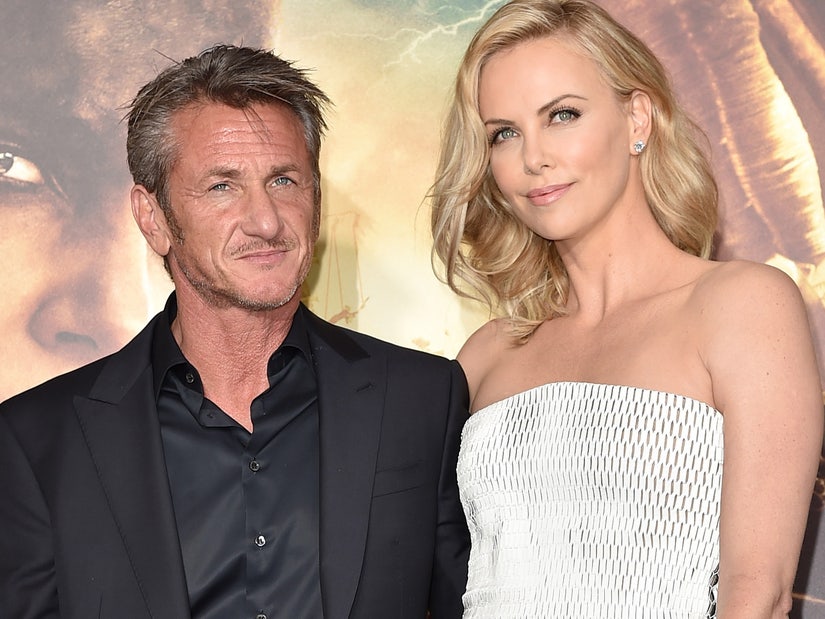 "I did not 'almost get married to Sean,' that's such bullshit."

Charlize Theron is opening up about her former relationship with Sean Penn.

During a virtual appearance on Howard Stern's Sirius XM radio show Tuesday, the Oscar winner addressed rumors that she and Penn were once engaged during their romance. 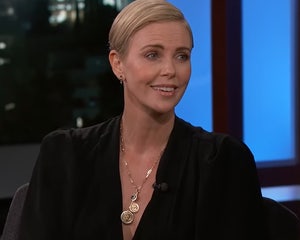 "What? That's not true. no. I did not 'almost get married to Sean,' that's such bullshit," Theron said, denying the reports. "No, we dated, that was literally all we did, we dated."

"It was a relationship, for sure. We were definitely exclusive, but it was for barely a year," she continued. "We never moved in. I was never going to marry him. It was nothing like that."

The actress -- who was on "The Howard Stern Show" to promote her new Netflix film "The Old Guard' -- also shared her thoughts on marriage and dating as a whole.

Stern asked Theron "if she has ever felt lonely or if she's ever thought about getting married."

"I never wanted to get married," she replied. "That's never been something that's important to me. On the lives of my children, I've never been lonely. I've never felt alone."

"My life right now just doesn't allow a lot of room for something like that to happen," Theron continued. "But in saying that, there's not this thing that drives me [to have a romantic relationship]. I enjoy being set up on dates but I don't know if I'll ever be able to live with somebody again. To be totally frank, they might have to buy the house next to me. I don't know if I'm going to be able to deal with that ever again, I'm too old for that shit."

The "Bombshell" actress, who has two adopted children: Jackson, 8, and August, 3, has been in two public relationships before Penn: one with Third Eye Blind's Stephan Jenkins and another with Irish actor Stuart Townsend.

Last year, Theron spoke to ET about her dating life, joking she was "shockingly available." 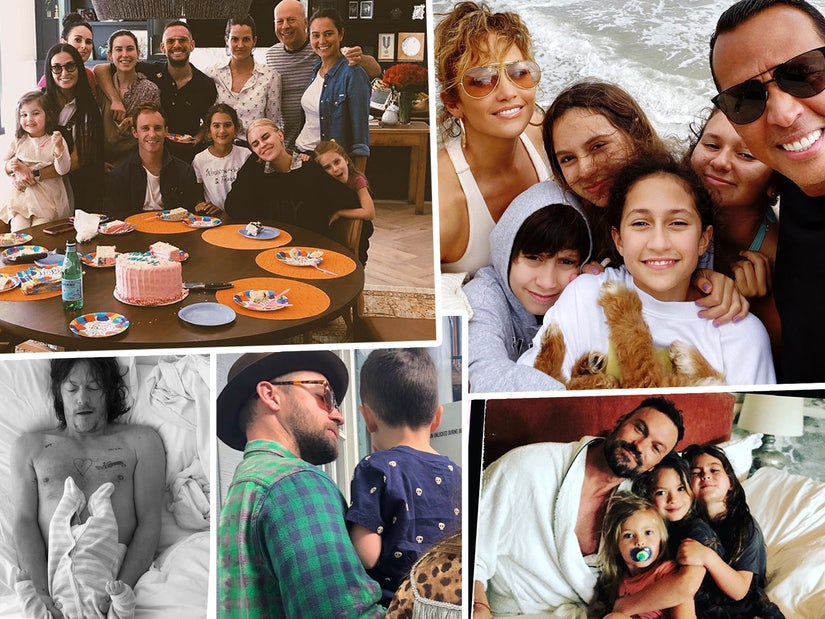