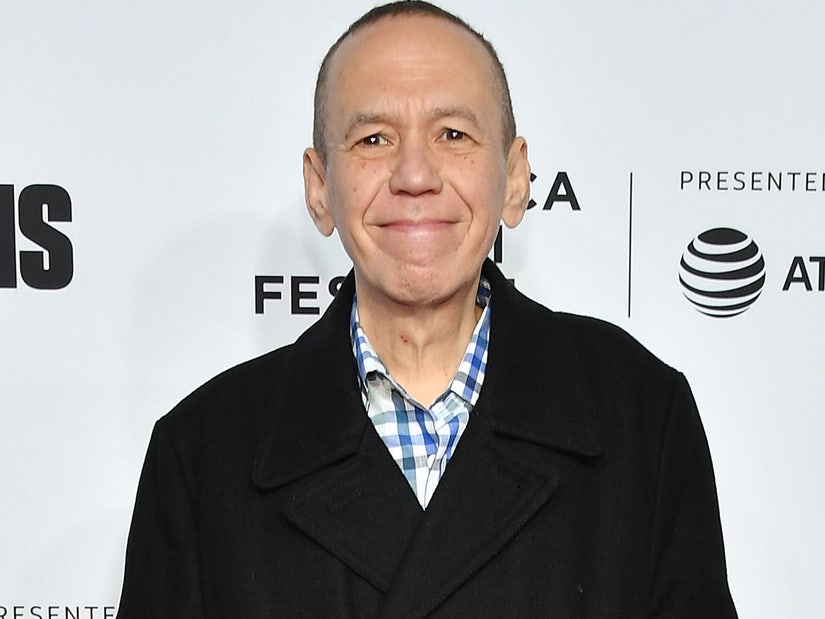 "Let's all take off our tops just to make her feel comfortable," actor and comedian Richard Belzer reportedly said of the Zoom faux pas.

Surprise! Gilbert Gottfried's daughter received a bat mitzvah present that was likely not on her list.

According to Page Six on Monday, the comedian and his wife, Dara Kravitz, threw a Zoom bat mitzvah for their daughter, Lily, last week. However, at one point during the party, one of their guests, a 70-year-old woman, is said to have accidentally flashed the entire video conference as she was unaware that she was on camera. 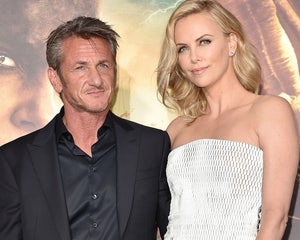 Charlize Theron Opens Up About Dating Sean Penn, If They Were Going To Get Married

"She wasn't familiar with how to work Zoom and proceeded to take off her bathing suit, get naked, and take a shower in the middle of the bat mitzvah and entirely on camera," a source told Page Six, adding that during the Zoom celebration someone had yelled, "OMG Francine is naked!"

"She couldn't figure out how to get the sound to work, so she couldn’t hear anyone telling her she was naked," the insider continued. "And she didn't realize that we could all see her get undressed, walk around her bathroom, take a shower, answer the phone with a close-up shot."

The woman had just returned from the pool and it was her "first time" using Zoom, Page Six said.

"Law & Order: SVU" alum Richard Belzer was reportedly one of the virtual attendees of the Zoom bat mitzvah and had logged in from his home in France. 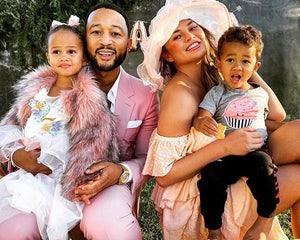 According to Page Six, after the celebration, Belzer said, "OMG, did you see that? There was a nude woman walking around topless!"

The publication said the comic reportedly joked, "Let's all take off our tops just to make her feel comfortable. Well, I'm bottomless. Anyone want to join us? I have to take some medication now."

Jokes aside, another guest, Joel Magazine, apparently tried to help out the accidental exhibitionist.

"I called in a panic and told her 70 people are watching her on Zoom walk around naked," he said, per Page Six.

Fortunately, woman had a sense of humor about the whole thing. "That's how I roll," she said.