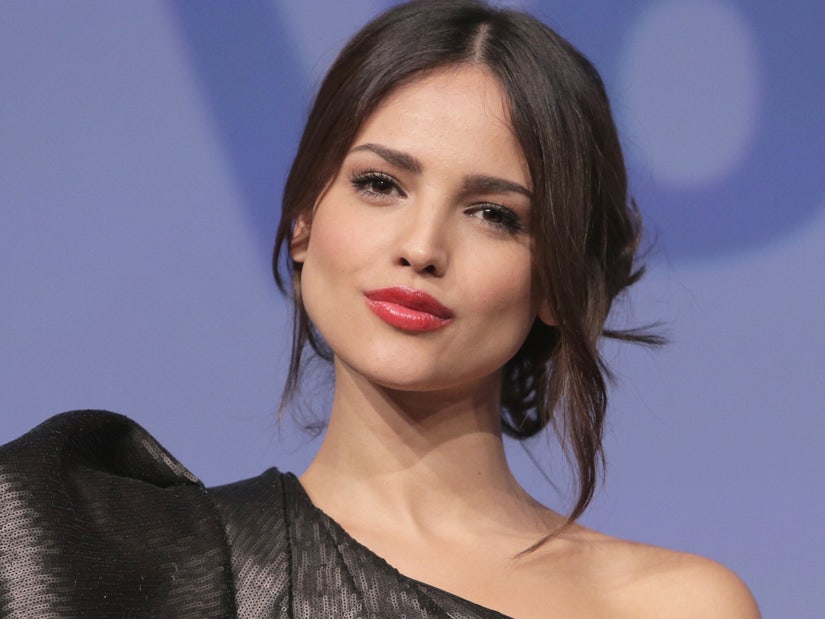 The Mexican actress also responded to old pictures of her dressed up as a geisha.

Eiza Gonzalez is the latest celebrity apologizing for appearing in Blackface.

In a statement given to Page Six, the 30-year-old Mexican actress responded to resurfaced clips from a 2007 telenovela called "Lola, Erase Una Vez" where she appears covered in dark makeup.

"I am deeply sorry and ashamed about having worn Blackface makeup shown in the images circulating," the "Baby Driver" star began. "As a 15-year-old child actor on my first job in a Mexican telenovela, I was pressured against my will, and with no negotiating power, I could not advocate for myself in the situation."

"I wish I had the voice and knowledge then that I have now."

Gonzalez also responded to images online of her dressed up as a geisha, which she said was taken during a holiday to Japan.

"According to my host, it is considered an intercultural exchange to dress up in their traditional clothing and makeup," she claimed. "It is seen as an appreciation of their culture, however, I understand that out of context, this calls for a dialogue about contemporary cultural appropriation."

The "Bloodshot" actress said she never "intentionally" meant to cause anyone distress.

y'all dragging eiza gzlz for this when she was a CONTROLLED teenager in beginnings of the 2000's mexico where racism wasn't/isn't something that the educational system talks about and when a geisha gave her the honor to dress like that. welllllll. pic.twitter.com/rQJSZfdqvU

"More than gestures of apology, it is my responsibility to educate myself and use my voice to stand up for others. And again I deeply apologize for hurting anyone."

Some followers called her out for the resurfaced photos on Twitter, as one posted, "Pls I stanned Eiza González and just found out she did Black face... let's pretend I didn't stan her now."

A few noted she had apologized for the incidents before.

"The stuff about eiza gonzalez doing Blackface and cultural appropriation is real but she explained herself a while ago (second pic) and apologized...," wrote a user alongside her original apology.

Another follower said, "How does this make her a monster. Do you know the backstory? Do you know she was only a teenager when this happened. She was forced to do it by the soap opera producers. It was her first job in the industry. She was ignorant about the subject and probably scare to lose her job."

Eiza Gonzalez is not racist, stop talking about her for doing Blackface, she apologized years ago pic.twitter.com/zz56Htns05

Gonzalez' apology comes after Jimmy Kimmel posted his mea culpa on Tuesday after old sketches resurfaced of him in Blackface.

"There is nothing more important to me than your respect, and I apologize to those who were genuinely hurt or offended by the makeup I wore or the words I spoke," read his statement.

"In 2000, while on SNL, I made a terrible decision to do an impersonation of Chris Rock while in blackface," he posted on Twitter. "There is no excuse for this."

"I am very sorry for making this unquestionably offensive decision and thank all of you for holding me accountable."